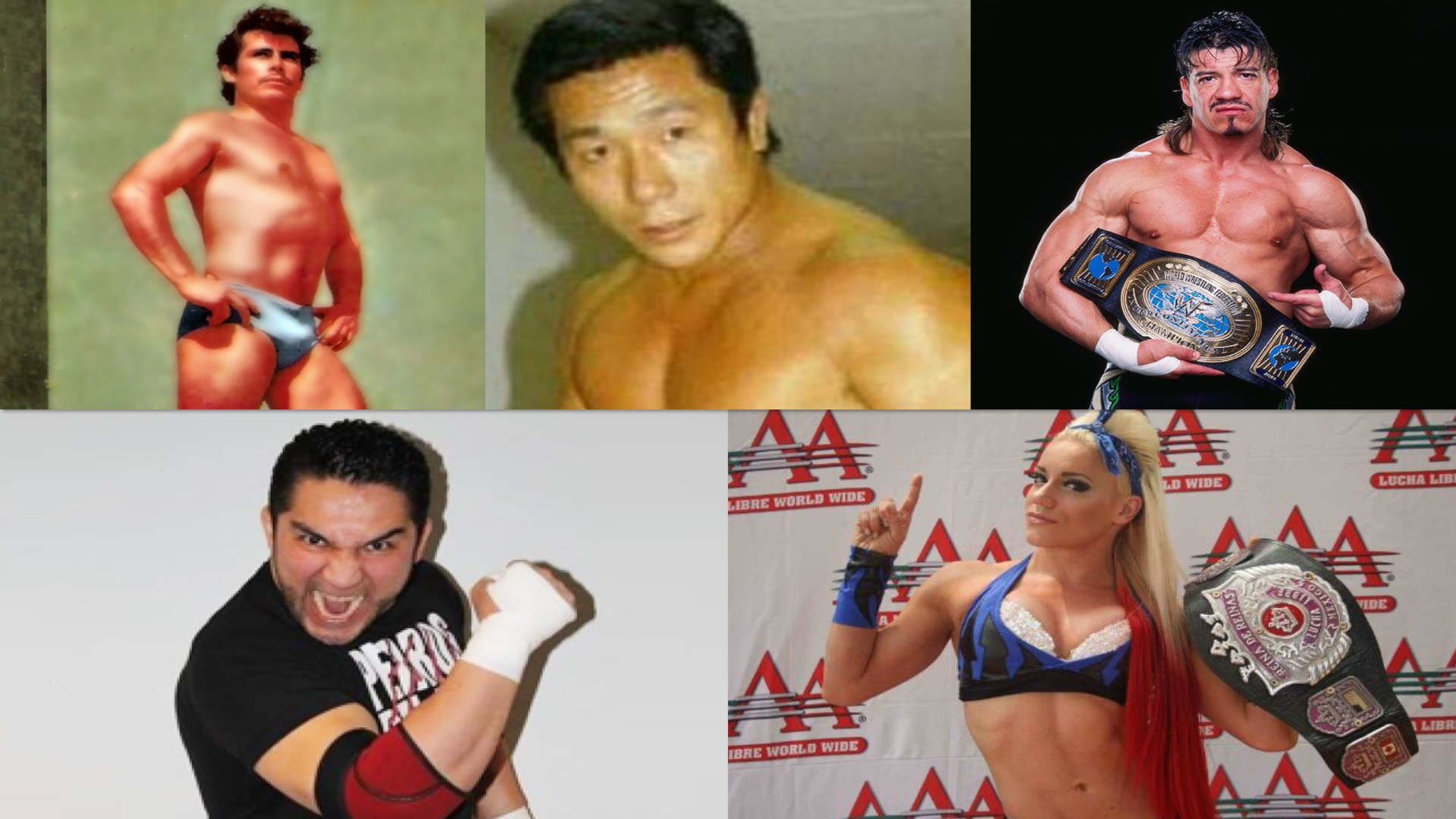 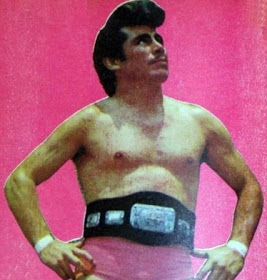 1982: Gran Hamada won the WWF World Light Heavyweight Championship for the first-time in his career after beating Legends of Lucha Libre‘s Perro Aguayo in Tokyo, Japan. 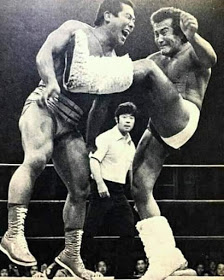 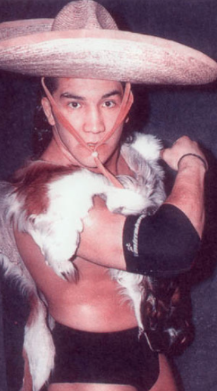 2002: Eddie Guerrero won the WWF Intercontinental Championship for the second-time in his career after beating Rob Van Dam at the 3rd edition of Backlash PPV at the at the Kemper Arena in Kansas City, Missouri. 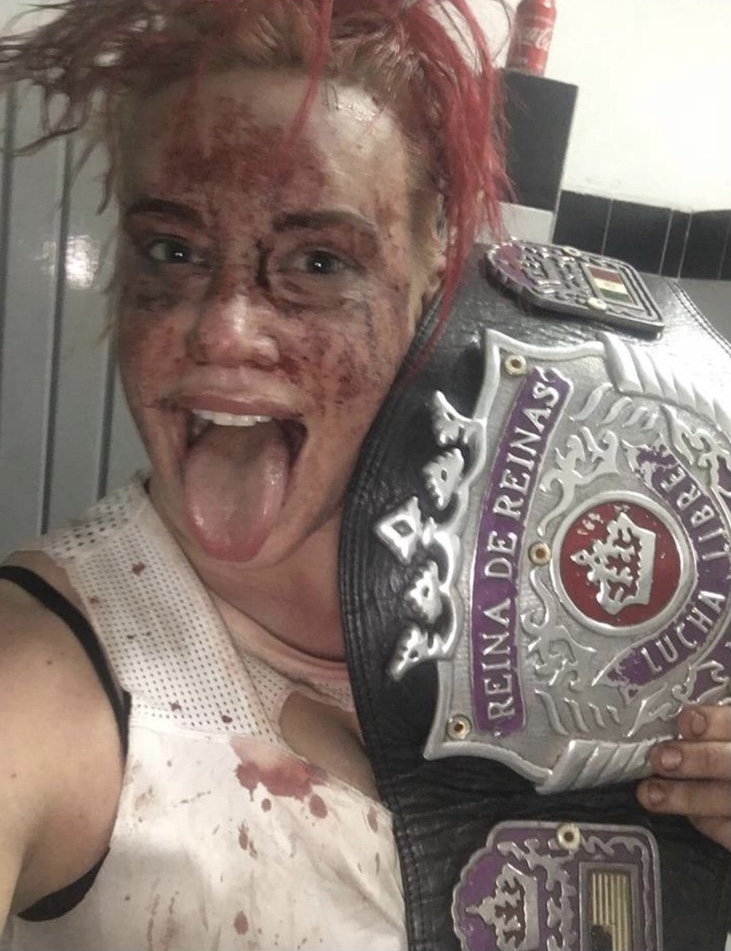