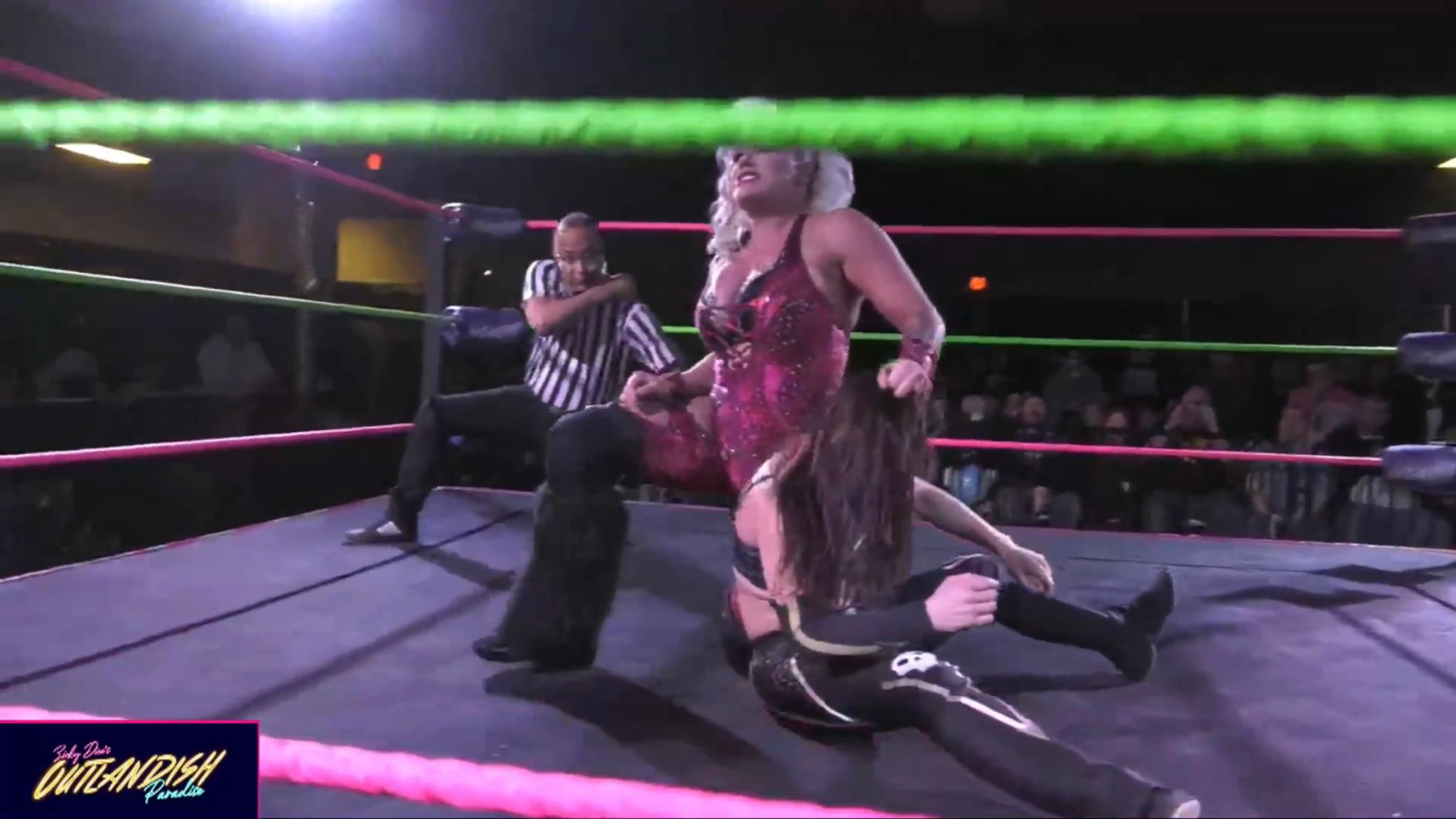 Both luchadoras showed the best of their arsenal, even taking the action to ringside. When it seemed that Taya would take the victory by applying a Double Chickenwing Facebuster, Thunder reversed it in a Roll Up obtaining the pinfall to win the match. La Wera Loca liked the match so much that he wants to face La Mera Mera again in the future.

This is Taya‘s first match since leaving WWE, her last match had been on October 5, 2021, being defeated by Cora Jade in a Single Match, this as part of episode 475 of NXT 2.0.