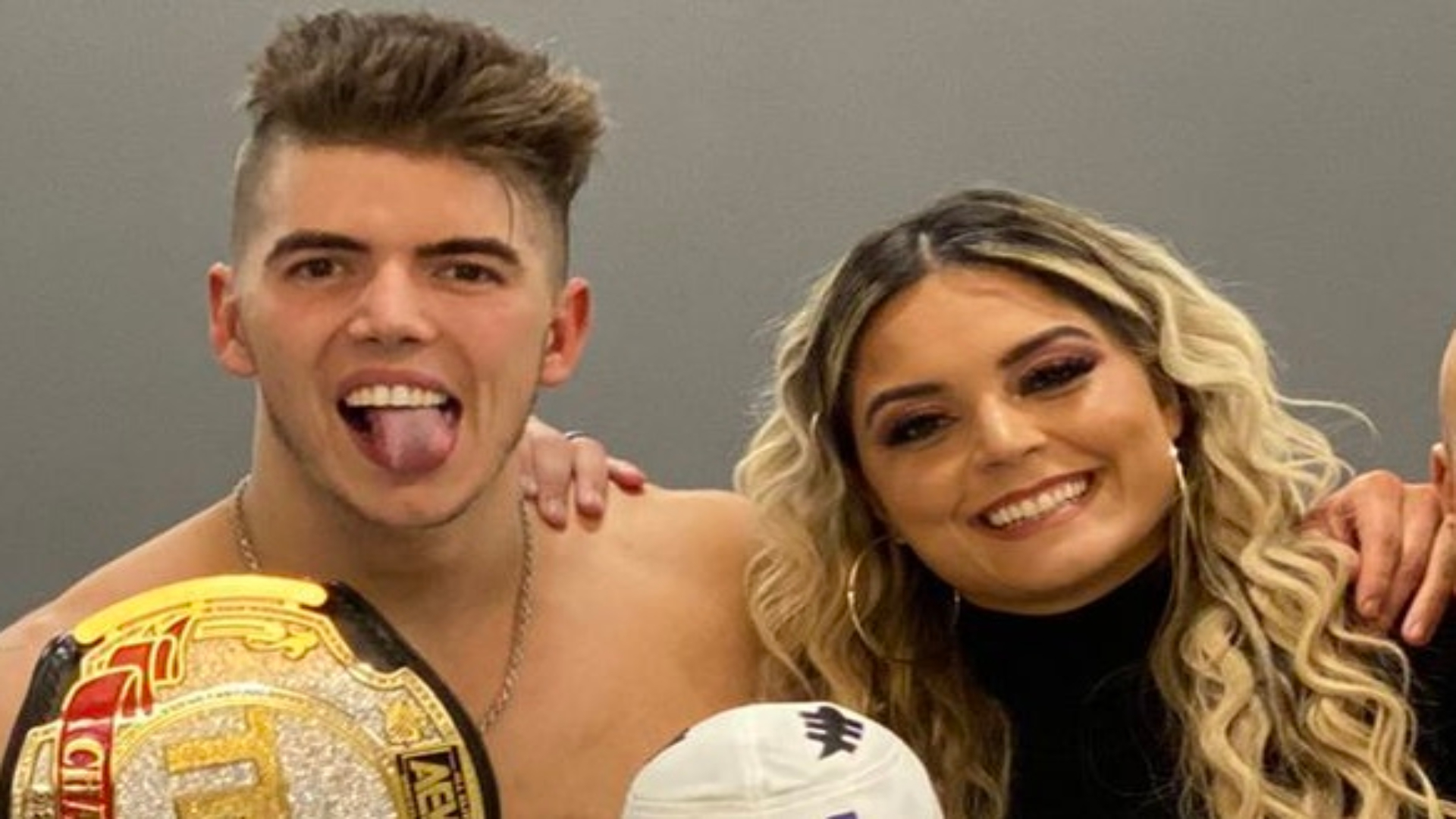 The AEW star is interested in facing Chik Tormenta and Arez in the Title Match.
Lucha Libre AAA Worldwide News

Through her official Twitter account, the Brazilian wrestler and AEW star Tay Conti published that she wants to face Chik Tormenta and Arez, currents Lucha Libre AAA World Mixed Tag Team Champions, after being questioned by the user @ReddeathxVance about what talent who non AEW would like to face in the future.

This is not the first time that Tay Conti mentions that he seeks to face Chik Tormenta and Arez, the first time was when responding to a dynamic of Lucha Libre AAA on Twitter in which the Caravana Estelar asked you to tag the person with whom you would dispute a Title Match for the Lucha Libre AAA World Mixed Tag Team Championship, this publication being answered with the Brazilian wrestler by tagging former AEW TNT Champion Sammy Guevara, even pointing out that they would win with a double moonsault.

Hey @sammyguevara are you up for this? Double moonsault?! https://t.co/TUtxS3QyCo

Sammy Guevara knows what it is to be a champion in Lucha Libre AAA, The Spanish God was proclaimed Lucha Libre AAA World Cruiserweight Champion after defeating Australian Suicide, ACH and Shane Strickland in a four-way title duel at Triplemania XXVI at the Arena Ciudad de Mexico, having a reign of 175 days before falling to Laredo Kid at the Gira de Conquista Total in February 2019. On the other hand, Tay Conti has not fought in Mexico, in June 2021 she was going to have his debut in Mexican territory with the Federacion Wrestling but the AEW star canceled her participation with whose company she could not even have her debut show.