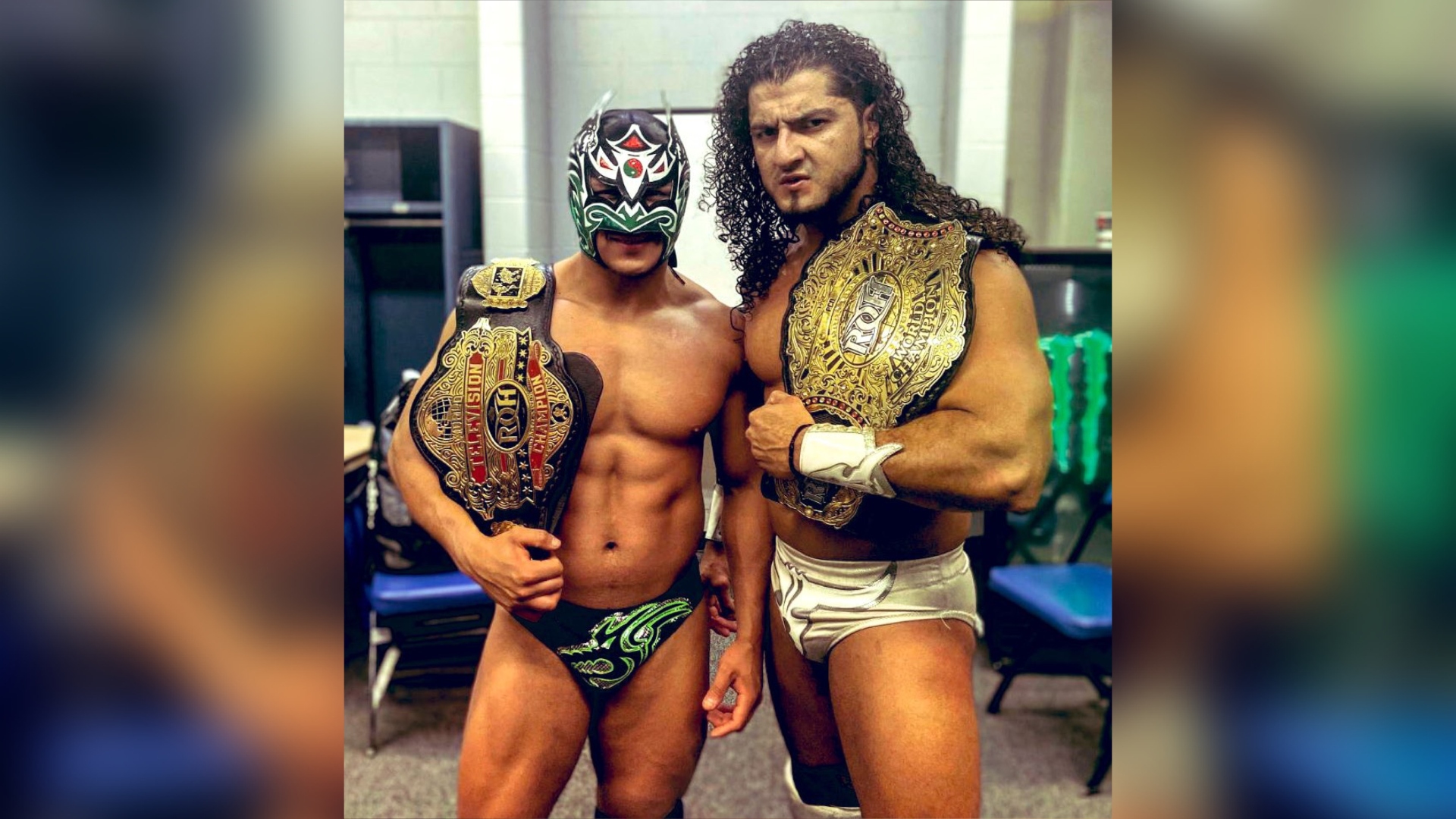 This Saturday, the Sports Illustrated website ran a story by Justin Barrasso introducing a much wider world to some of what it is that Masked Republic does for the world’s luchadores. Included in the story was the fact that two more of the industry’s top talents, current Ring of Honor World Champion Rush and his brother, current ROH Television Champion Dragon Lee, have both signed with Masked Republic for representation.

The depth of what representation from Masked Republic means is detailed in the SI article.

As the Muñoz brothers, also known these days as La Facción Ingobernable, finalize their latest Ring of Honor contracts, fans can start looking forward to not only continuing to see them in action in ROH rings, but the forthcoming launch of brand new officially licensed merchandise through Masked Republic‘s Legends of Lucha Libre division and brand.

You can watch the video announcement of Rush and Dragon Lee joining Masked Republic here: