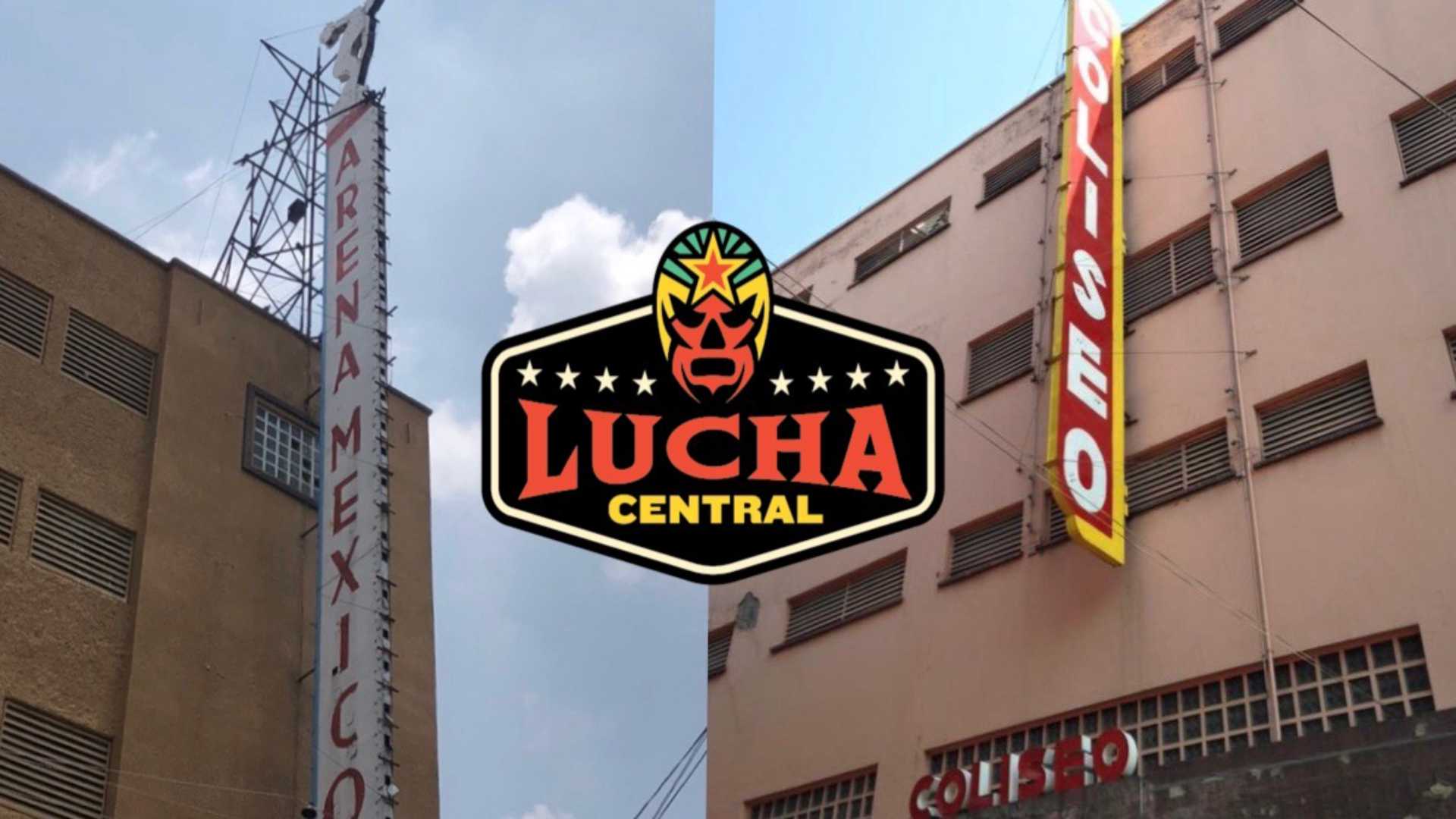 Special: Ghost Stories in the Arena Mexico and the Arena Coliseo

EDITOR’S NOTE: This special was originally made in October 2015.

Ghost stories are often woven in the old and crowded buildings of Mexico City, which are often very difficult to verify. In the two main lucha libre stages, the Arena México and the Arena Coliseo, they are not exempt from such stories, for which people who work in these venues share their testimonies as Nitro, a professional luchador, who has experienced interesting paranormal events in the hallways of the Arena Mexico and Arena Coliseo.

“The Arena México is a place with a lot of history, primarily many myths of which I have somehow witnessed. One time in Mexico working with a friend, I heard that he began to scream desperately and I ran to the bathroom where he found himself and managed to see that something ran and got lost in the darkness of one of the hallways. When I entered the bathroom my friend told me that a kind of dog or nahual had licked one of his hands, for which he had panicked”, said Nitro.

Within the corridors of the Arena Mexico there are the apparitions of a girl, a clown and even a lady dressed in white, of which Nitro told us what he could see originated from these legends.

“Let’s go in parts, I’m going to tell you the story of the Torpedo clown whose essence somehow walks through the corridors because in 1975 when the Atayde Circus appeared he was in love with a trapeze artist, so whenever she finished her act gave him a flower or a detail. At one point, Torpedo followed her everywhere, which caused the young woman a lot of annoyance and began to verbally assault him, telling him that he would never notice someone like him, this caused a depression which led him to suicide. Before long, people said they heard the dwarf laugh out loud or cry bitterly at the back of the side of the preferred area, there were even those who said they had seen him wandering the hallways carrying a rose in his hand,” he said.

In the case of the Lady in White, Nitro commented that this was possibly due to the death of an elderly woman in December 1988, during a circus show. At that time the circus show enjoyed large entries, the woman died after making a great physical effort to try to win a place in the central preferred area in the orange section, being the victim of a cardiac arrest causing a tragic scene in the middle of a family show. Soon after, several people began to say that they had seen a woman walking through that area, although Nitro points out that he has been able to observe a shadow wandering the area of ​​balconies when they are closed to the public during lucha libre shows.

“On several occasions, whether in lucha libre or circus show, many people have told me that they have seen a lost girl in the part of door eight of the blue section, which when she goes to look for her disappears, she even came to take a picture of that girl’s silhouette. It is also said that the Arena Coliseo appears Mr. Jesus Feria, who was his house guard, more than 50 people have told me that they have seen him in the hallways of the Arena Coliseo”, recalled the luchador.

Several corners of Arena Mexico and the Arena Coliseo keep secrets that very few know, which is why these facilities have become a coming and going of legends, the staff who work there have witnessed strange presences, as Juan Baz told us, CMLL security element.

“Once, making a walk in the balcony area, I saw a woman dressed in white, it was strange to see her there because that area is hardly open to the fans, so I threw the light from my lamp to her and saw that He went into one of the bathrooms, when I entered it there was no one, even the lights were off,” said Mr. Baz.

The security element also told us that on one occasion an show they warned him that someone had gotten into one of the basements of the Arena México, when he went down to investigate in Baz’s own words, the ghost of the dwarf Torpedo appeared. In addition, he pointed out that in the Arena Coliseo murmurs are heard in the stands area, which when turning to see who it is, no one is around.

It is said that among the armchairs, hallways and balconies people or beings that do not belong to this world have been seen, we could say that they are manifestations of the afterlife, this is how Alfonso Peñaloza told us who has experienced strange situations inside the Arena Mexico and Arena Coliseo.

“Recently a coworker took a photograph in the part of door eight and when he saw it, he noticed that a girl had appeared in it, who was not there at the time of the shot. These are things that happen to you, they do believe me at all costs, but I lived it”, said the also called Poncho, the CMLL hairdresser.

We dared to walk through the hallways and seats of the Arena Mexico and the Arena Coliseo in order to see these places from another perspective, with the eyes of mystery.