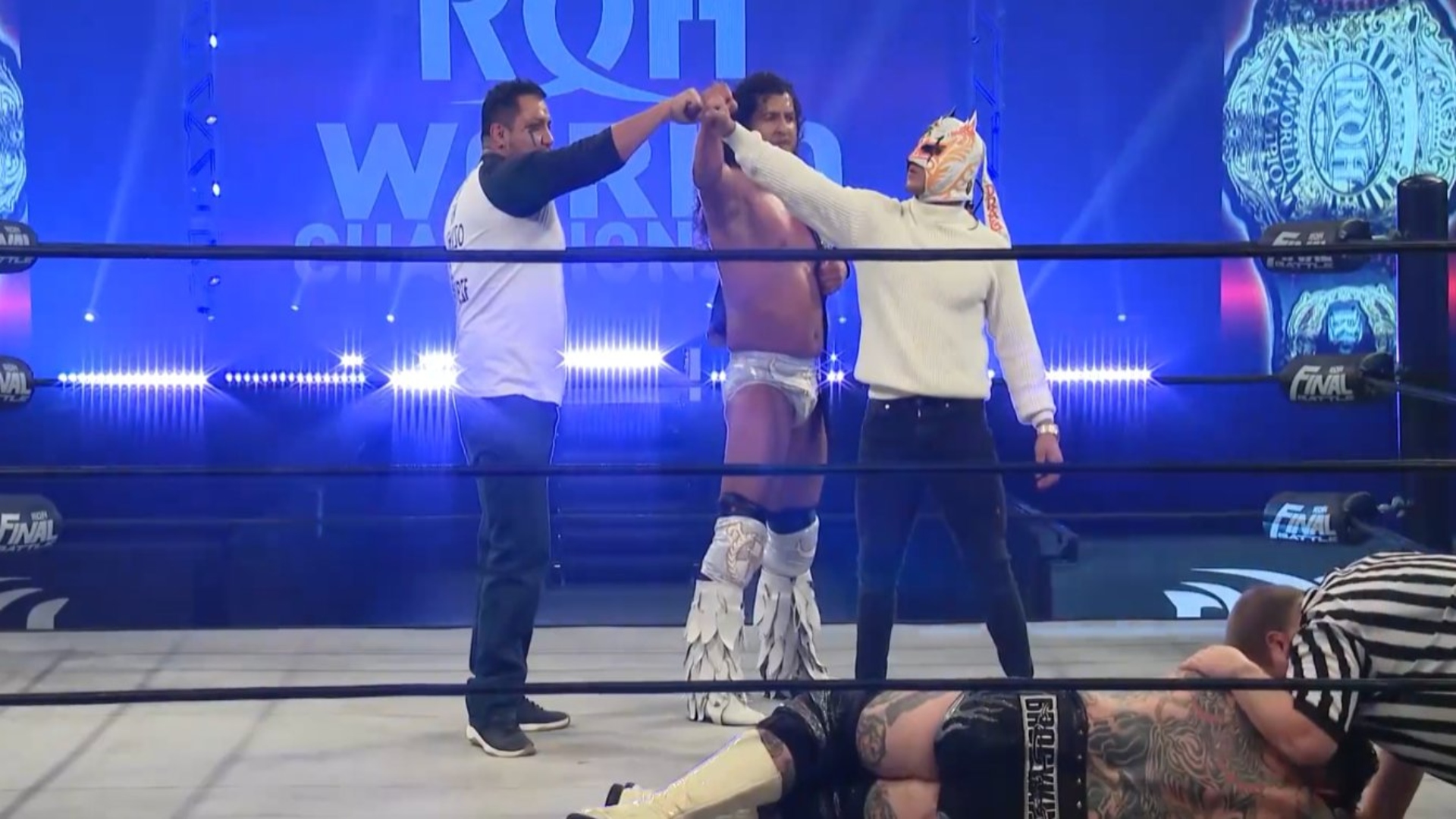 Ring of Honor held the 19th edition of Final Battle PPV at the UMBC Event Center in Baltimore, Maryland, in whose Main Event, Rush retained the ROH World Championship after beating Brody King. In this way, El Toro Blanco got the first successful title defense of his second reign as ROH World Champion. 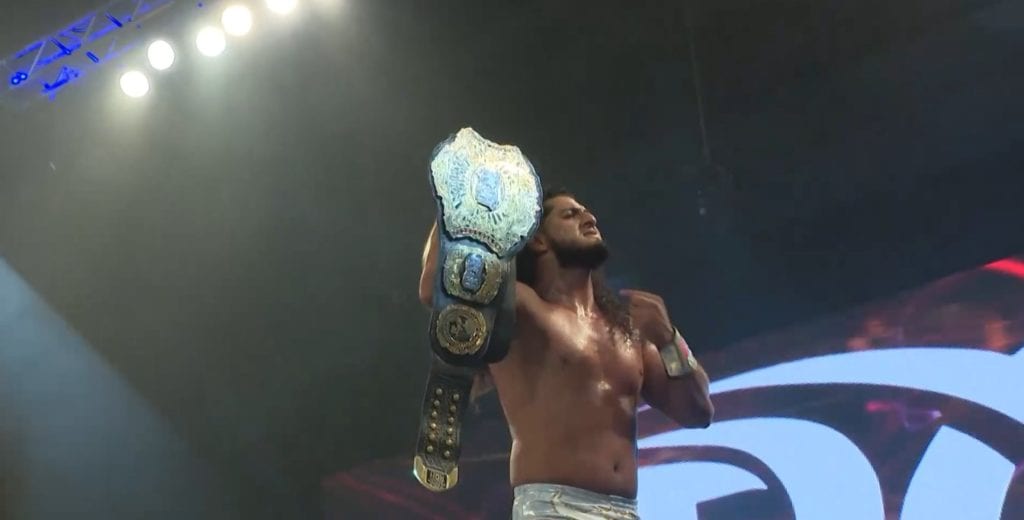 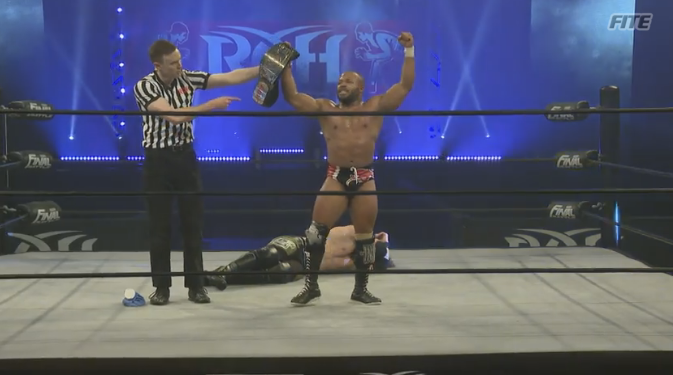 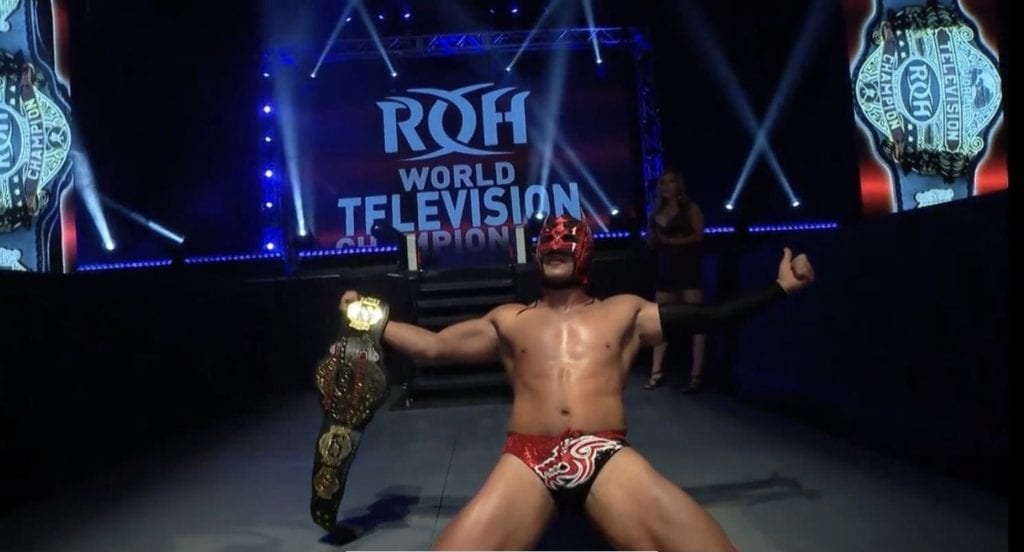 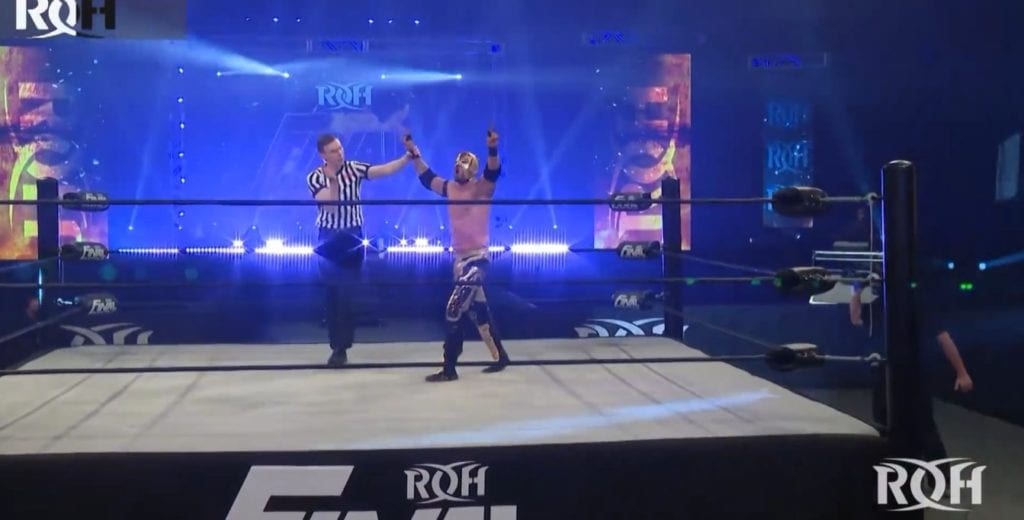 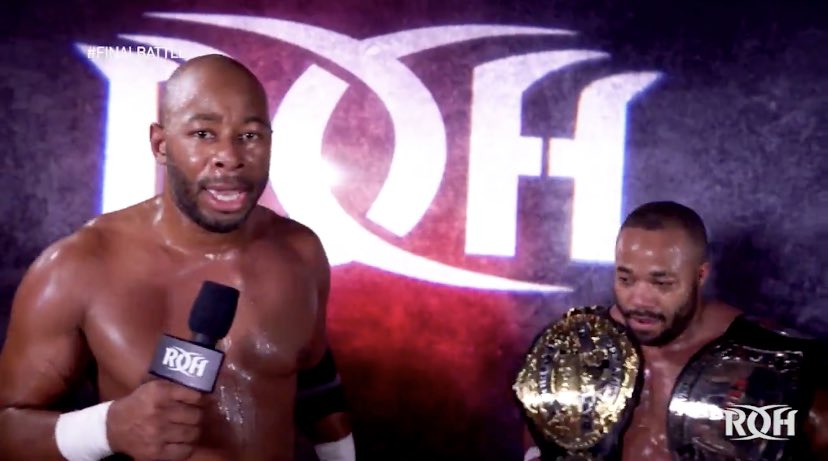