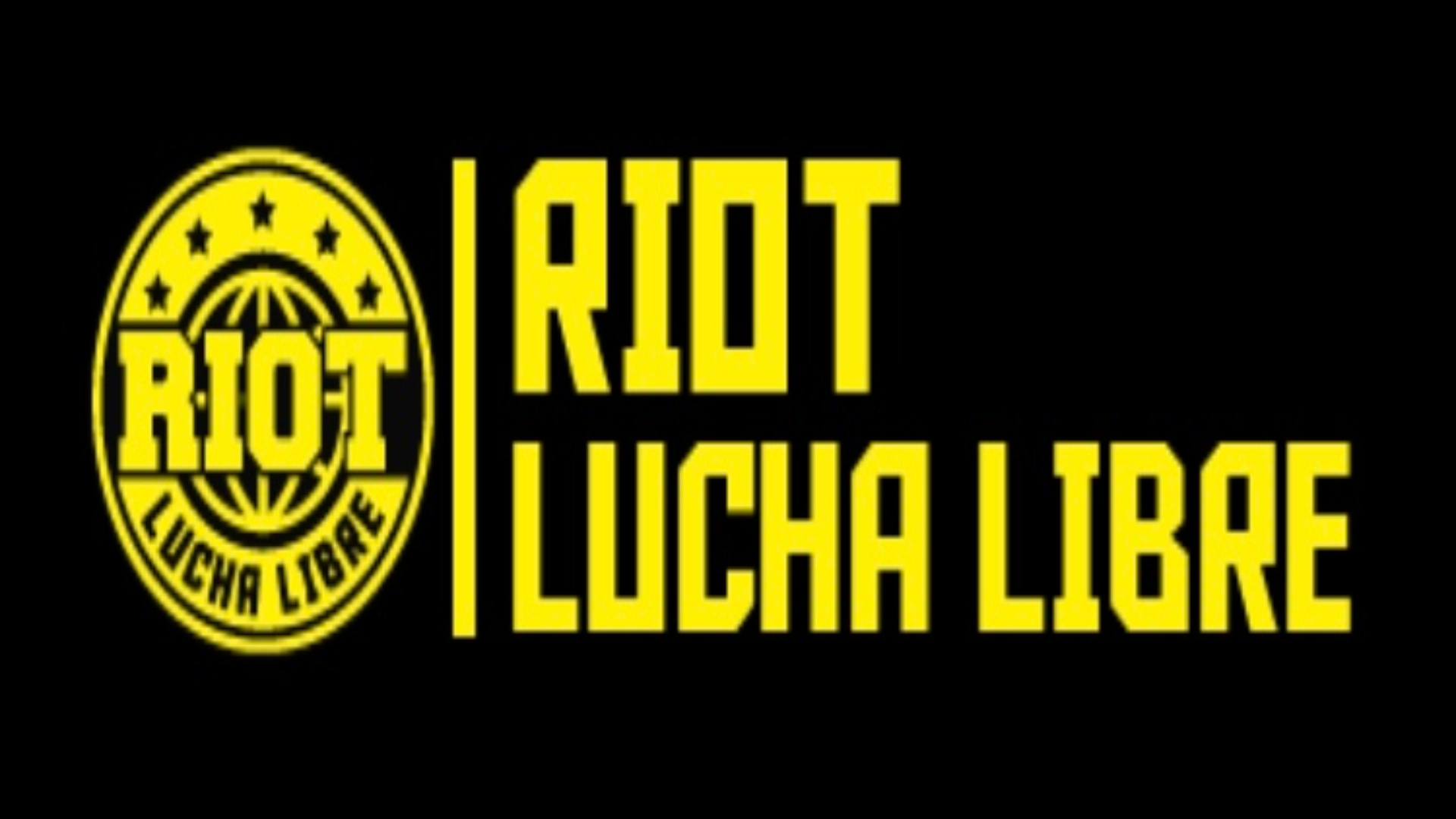 RIOT was founded in November 2015 in the Monterrey metropolitan area in northern Mexico as the coolest and funniest option for lovers of the indie circuit in Mexico. RIOT Lucha Libre is made by people who love wrestling for people who love wrestling. His debut show was on November 3, 2015 with the Habemus RIOT event, whose main event, Dralion defeated Rey Horus in a Single Match, previously Caifan retained Los Perros del Mal Light Heavyweight Championship against Arez in a Title Match.

Since then, RIOT Lucha Libre has dedicated itself to promoting new talents, both Mexican and foreign. Arez, Ultimo Ninja (today Humberto Carrillo in WWE), Erik Ortiz, Belial, Aeroboy, Septimo Dragon, Latigo and Mr. Iguana, are some of the Mexicans who have excelled after passing through RIOT. Sammy Guevara, Fuego del Sol, (today AEW superstars) and Low Rider are some of the foreigners who have worked with RIOT before standing out in the United States in big companies.

A couple of days ago RIOT Lucha Libre held the Covidiotas event at the Arena Arrebanda in Apodaca, Nuevo Leon, the show was fantastic from start to finish, culminating in the spectacular main event title match in which Arez retained the RIOT Lucha Libre Championship against Hijo del Vikingo. Without a doubt, this event and its main event will be on the lists of the best of 2021.