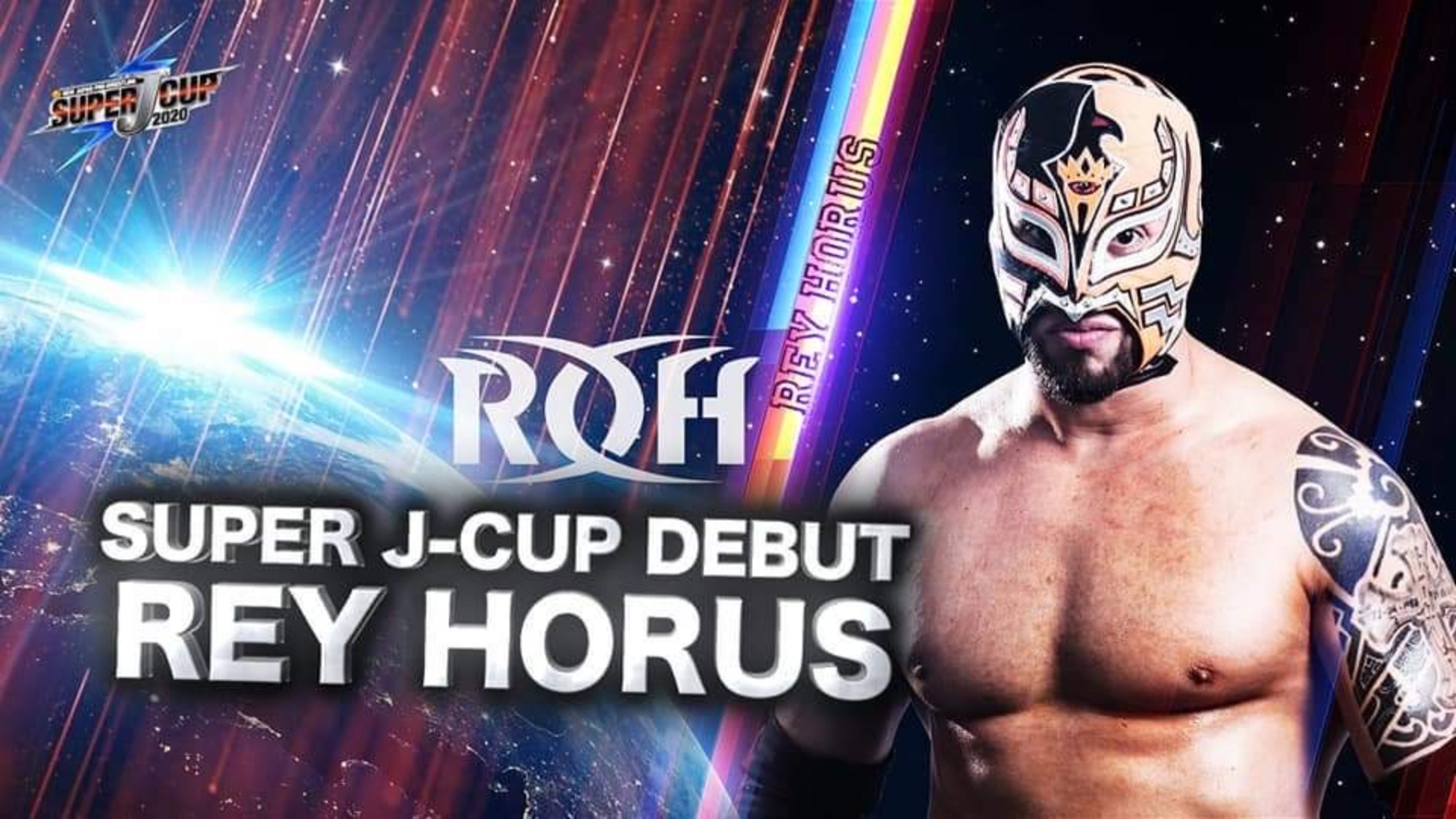 Rey Horus will be the only luchador to participate in the 8th edition of the Super J Cup. (PHOTO: NJPW)
NJPW News

New Japan Pro Wrestling announced the entrants for the Super J Cup tournament, which will feature stars from NJPW, IMPACT Wrestling, Ring of Honor and Game Changer Wrestling. Rey Horus will be part of the tournament and will make its debut representing Ring of Honor.

This tournament will take place this coming December 12 and will be broadcast live through the New Japan World streaming system.

On August 2019, El Phantasmo won the 7th edition of the Super J Cup after beating Dragon Lee in the final match in Long Beach, California.