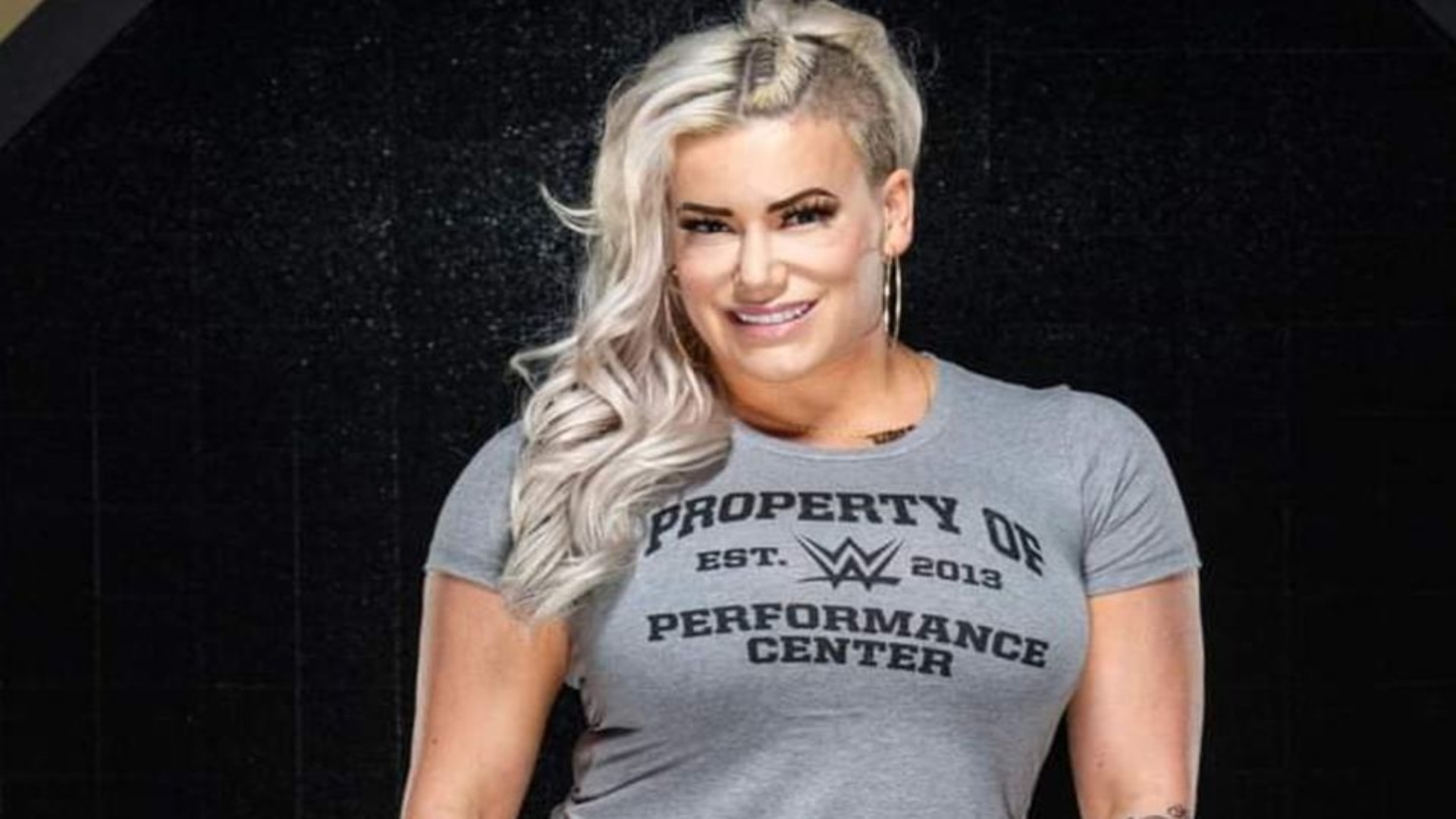 WWE made official the announcement of Taya Valikyrie‘s arrival to the company and her incorporation to the Performance Center for her future debut in the NXT brand. 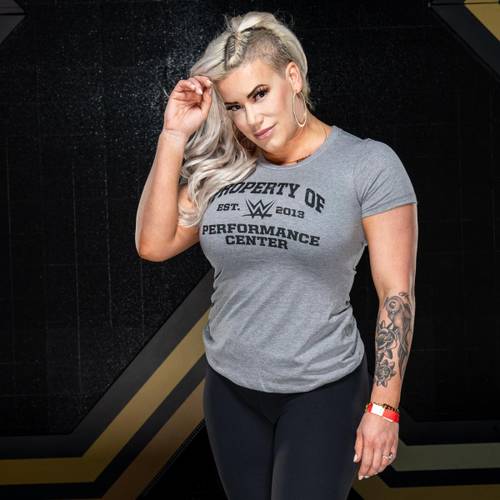 In 2010, Taya Valkyrie began training with Lance Storm at Storm Wrestling Academy. In April 2012, Taya arrived to Mexico with the Los Perros del Mal promotion, to then have a stint on the Mexican indie circuit with companies such as LEGENDS, UWE, IWRG, among others. 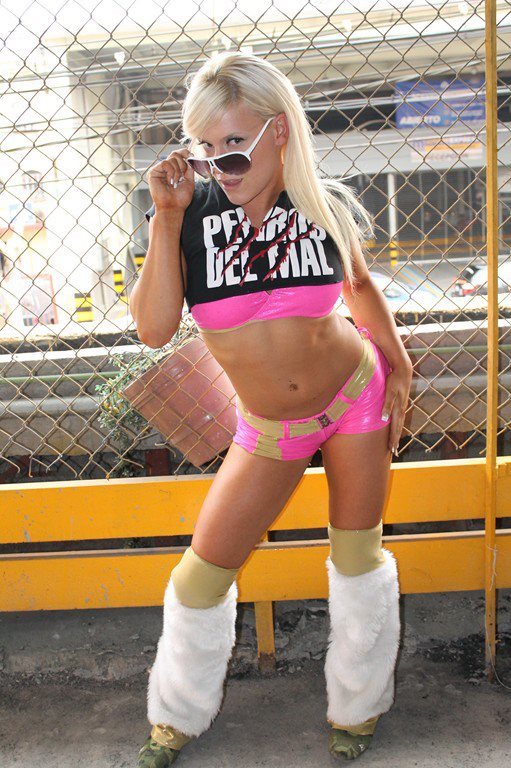 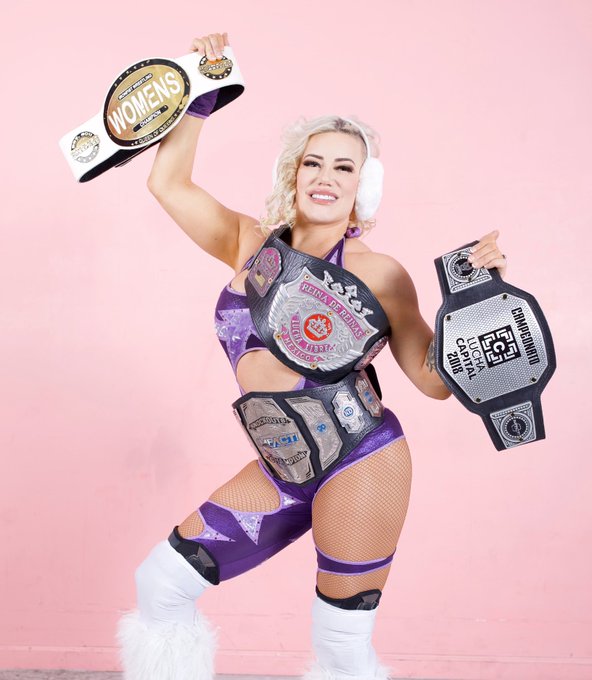 Through its official Twitter account, Lucha Libre AAA congratulated and wish Taya success on her arrival to WWE, she responded gratefully for the support received by both the Mexican fans and the company.

The Lucha Central staff wishes Taya Valkyrie every success in her arrival to WWE. You will be a Legends of Lucha Libre superstar forever. ¡Enhorabuena, Wera Loca!