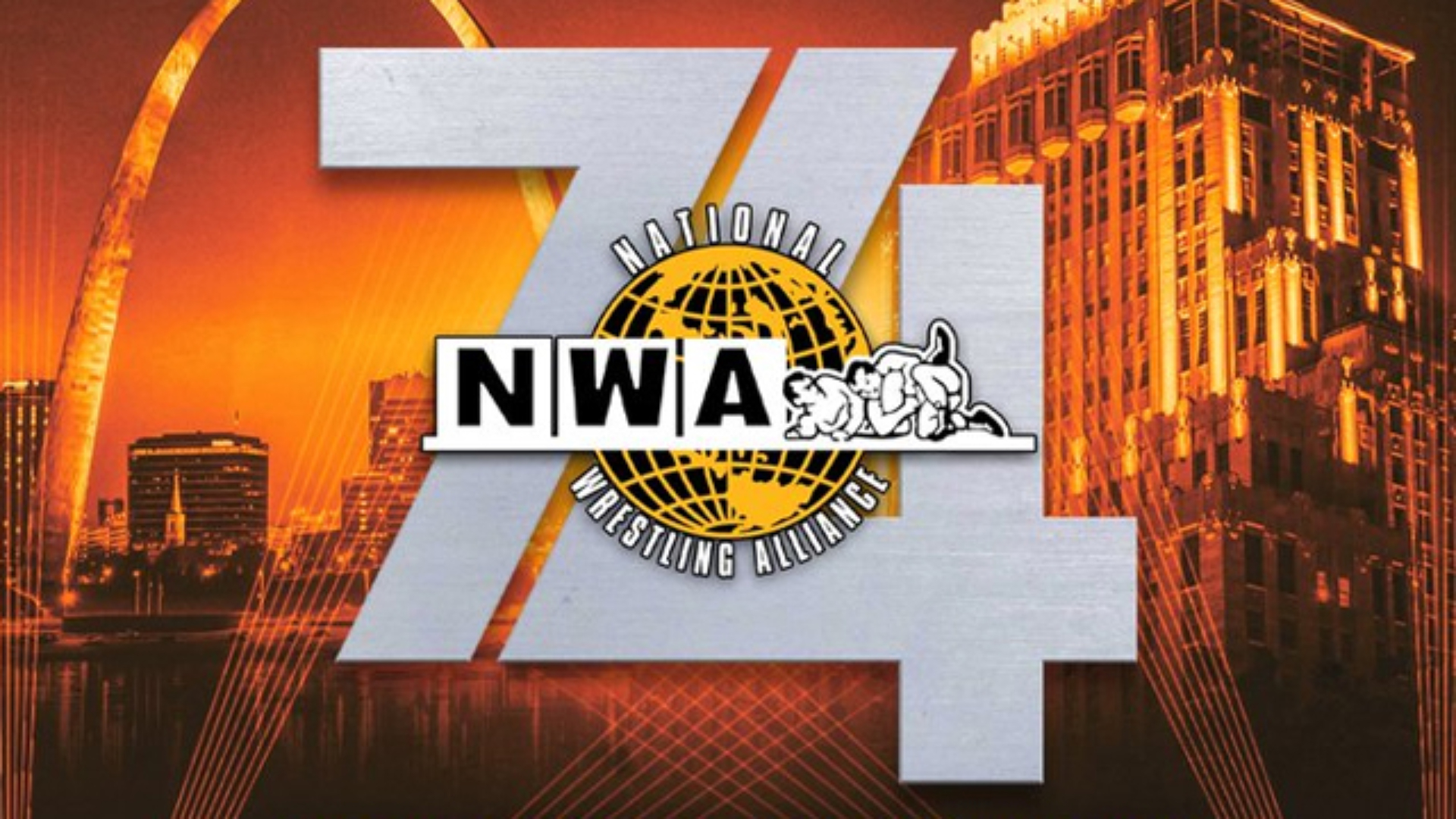 *Bestia 666 and Mecha Wolf 450 won the NWA World Tag Team Championship for the second time in their career.

*Max the Impaler won a title shot for the NWA World Women’s Championship.