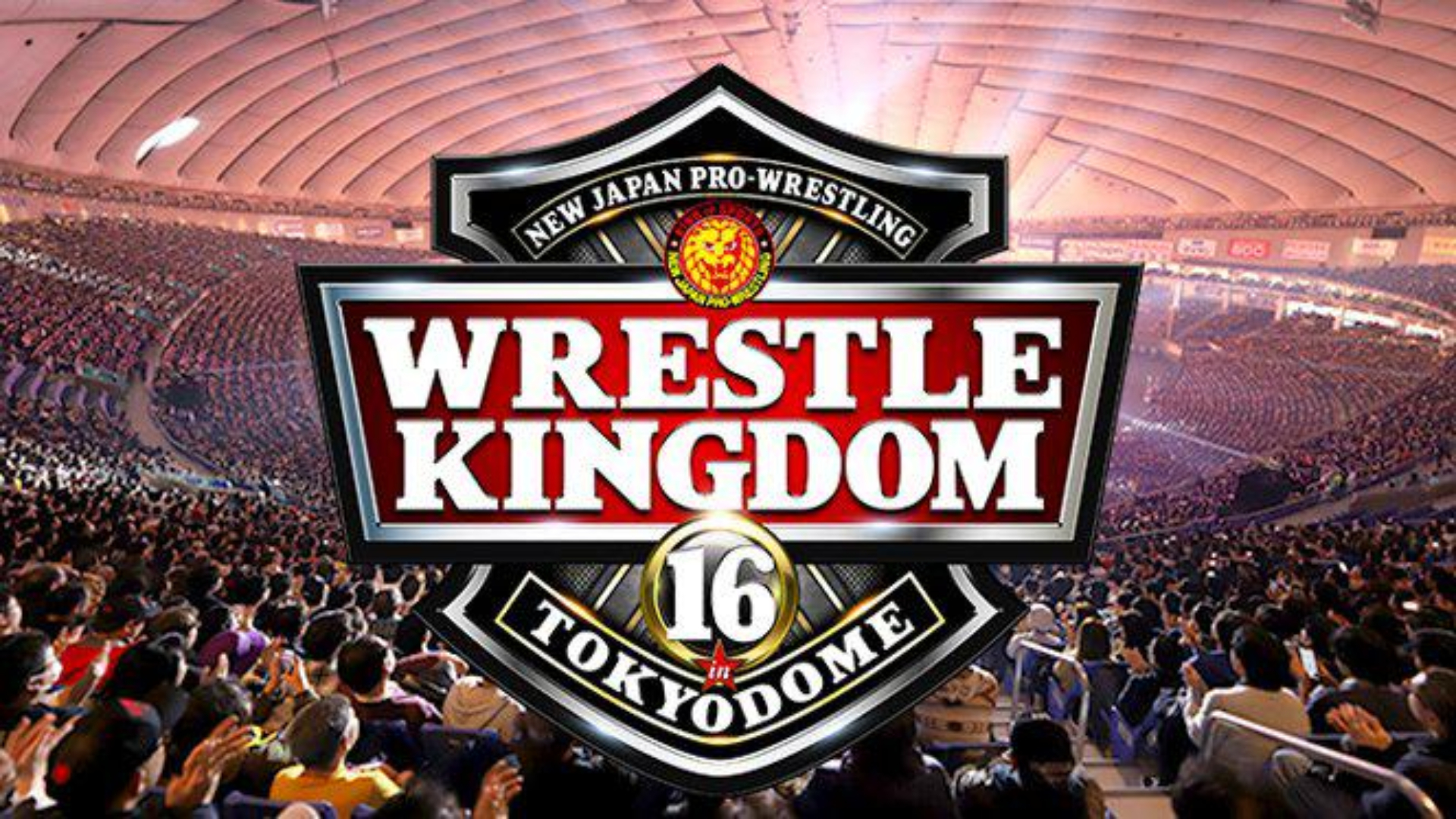 *Kazuchika Okada will defend the IWGP World Heavyweight Championship against Will Ospreay in a Title Match at Wrestle Kingdom 16 Day 2. 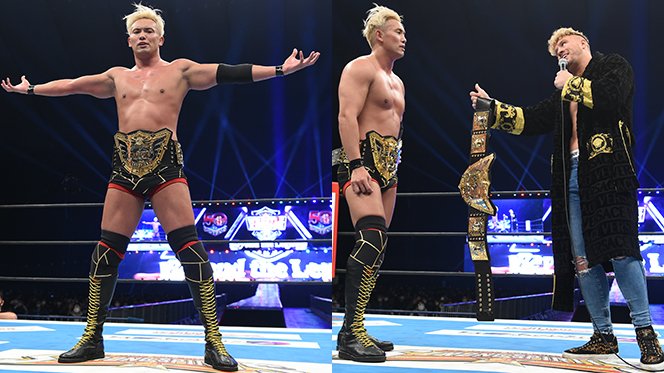 *El Desperado got the first successful defense of his second reign as IWGP Junior Heavyweight Champion. 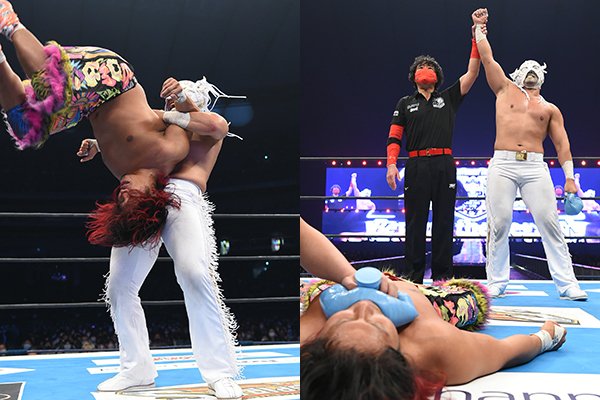 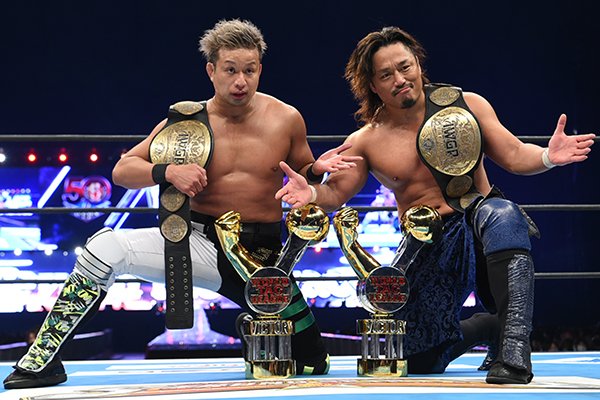 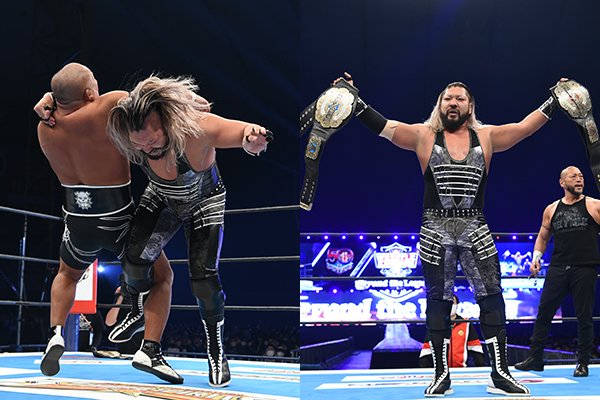 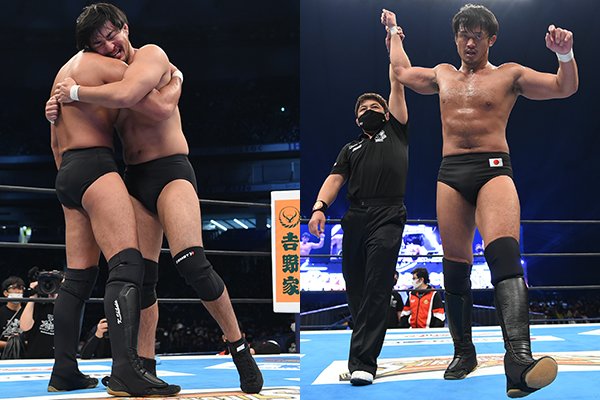 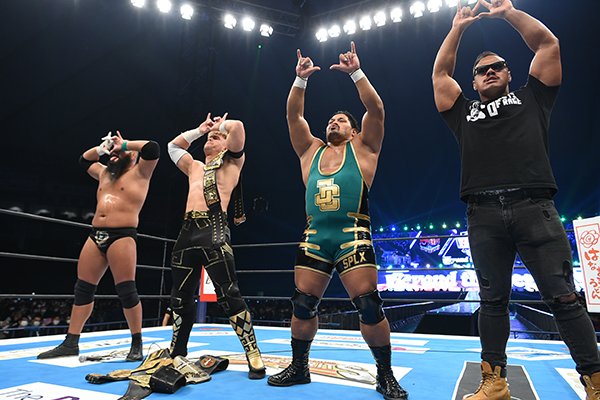 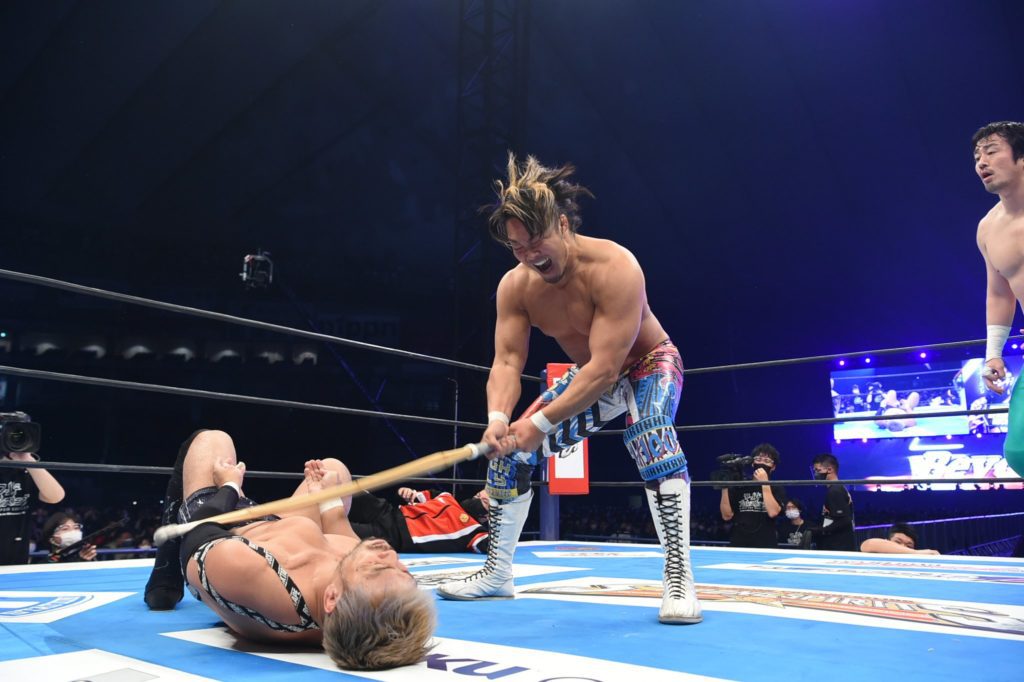 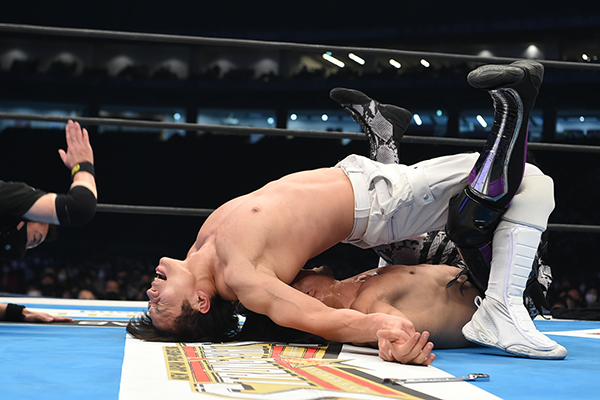 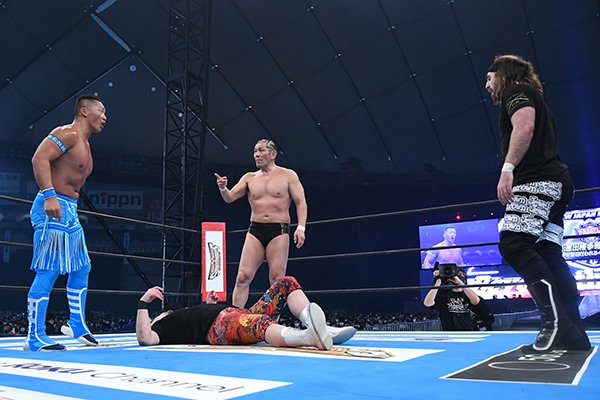