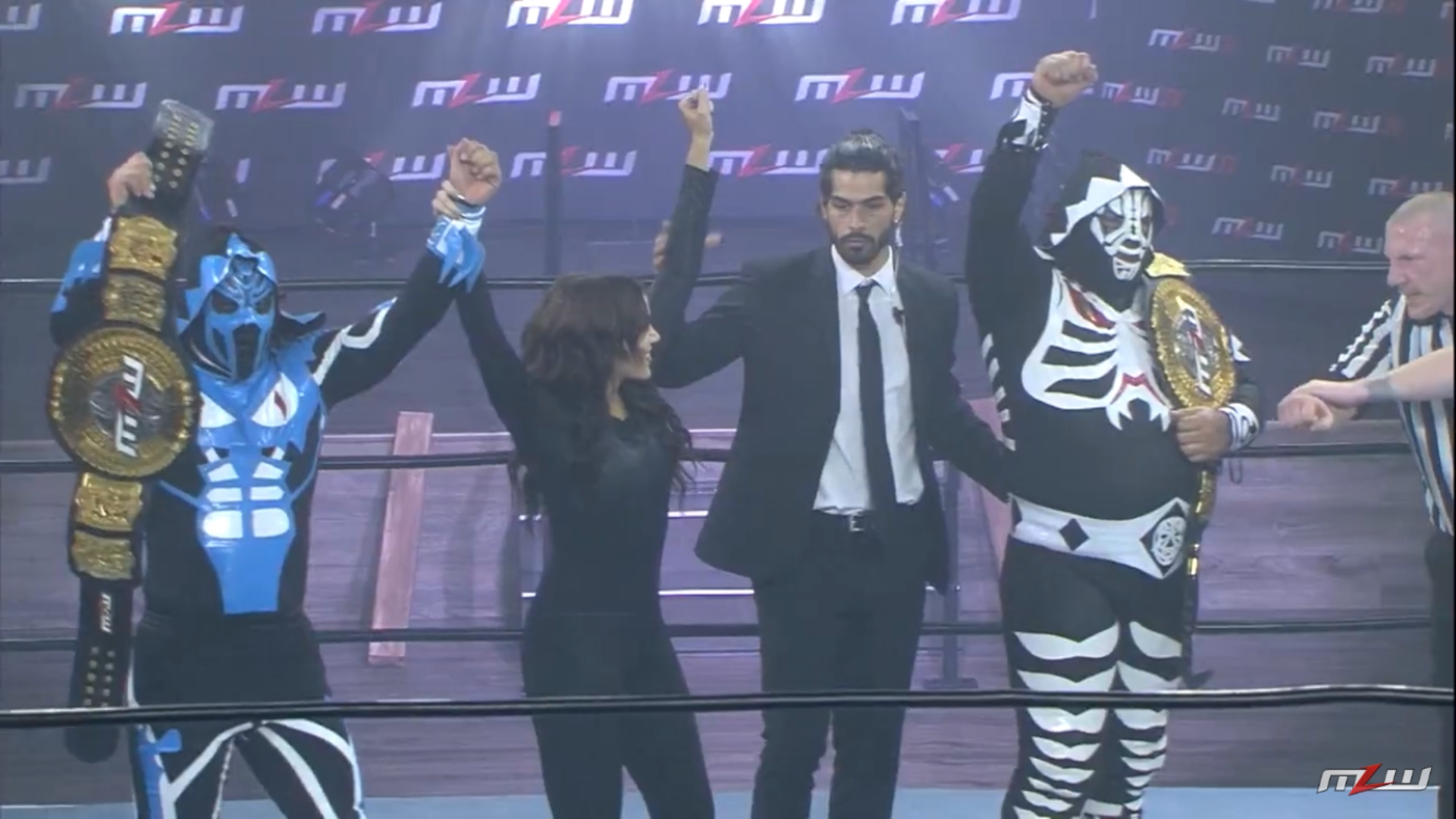 Jordan Oliver was L.A. Park‘s new victim, this is because The Chairman applied an effective and painful Spear to knock Oliver out of action and pinfall him.