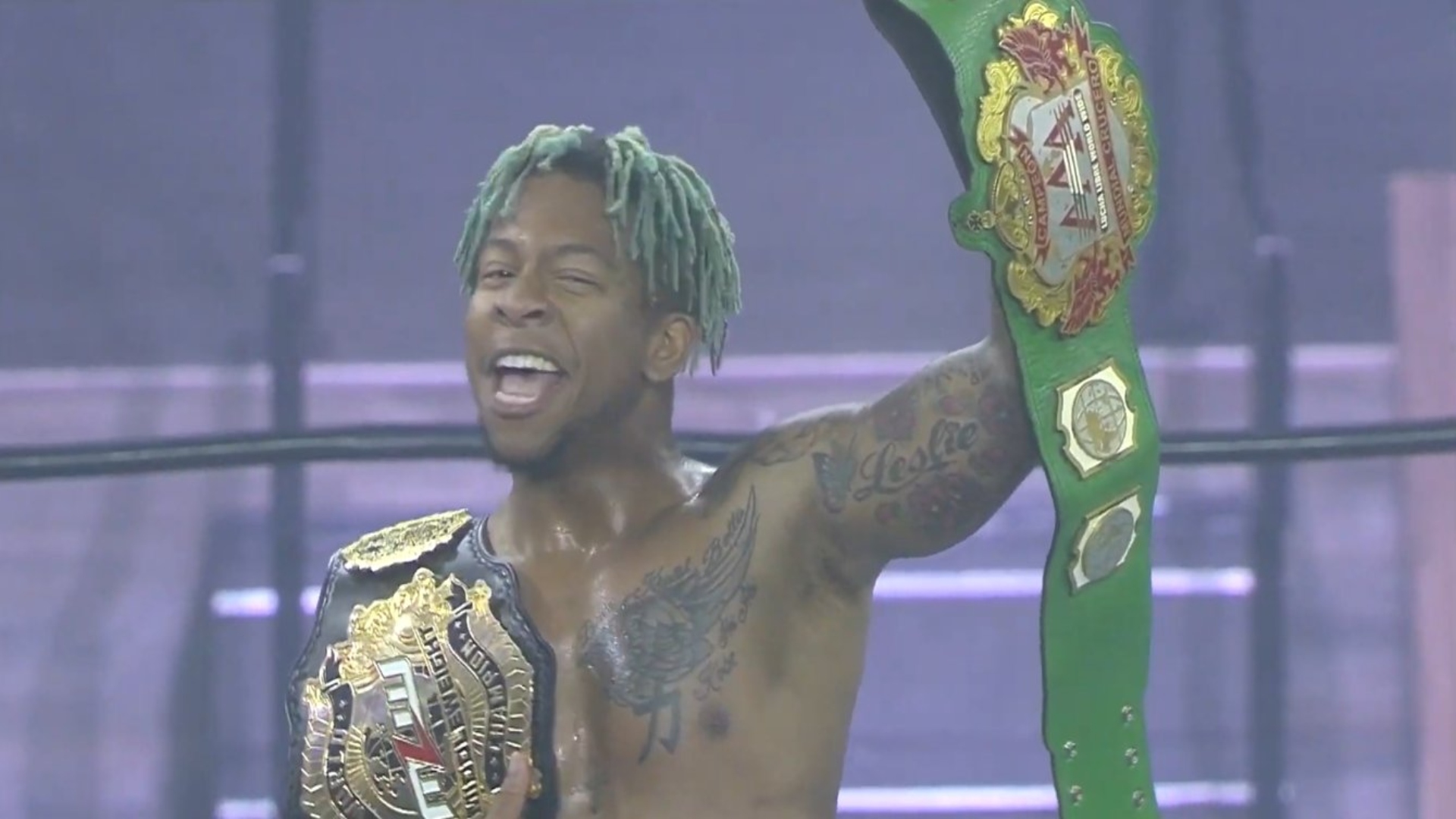 What time is it? It's Rush hour! (PHOTO: MLW)
MLW News

Lio Rush got the victory after applying an effective Frog Splash from one of the corners over Laredo Kid.

On the other hand, Lio Rush got his first successful title defense as a MLW World Middleweight Champion, which he won on January 6 at Kings Of Colosseum against Myron Reed.