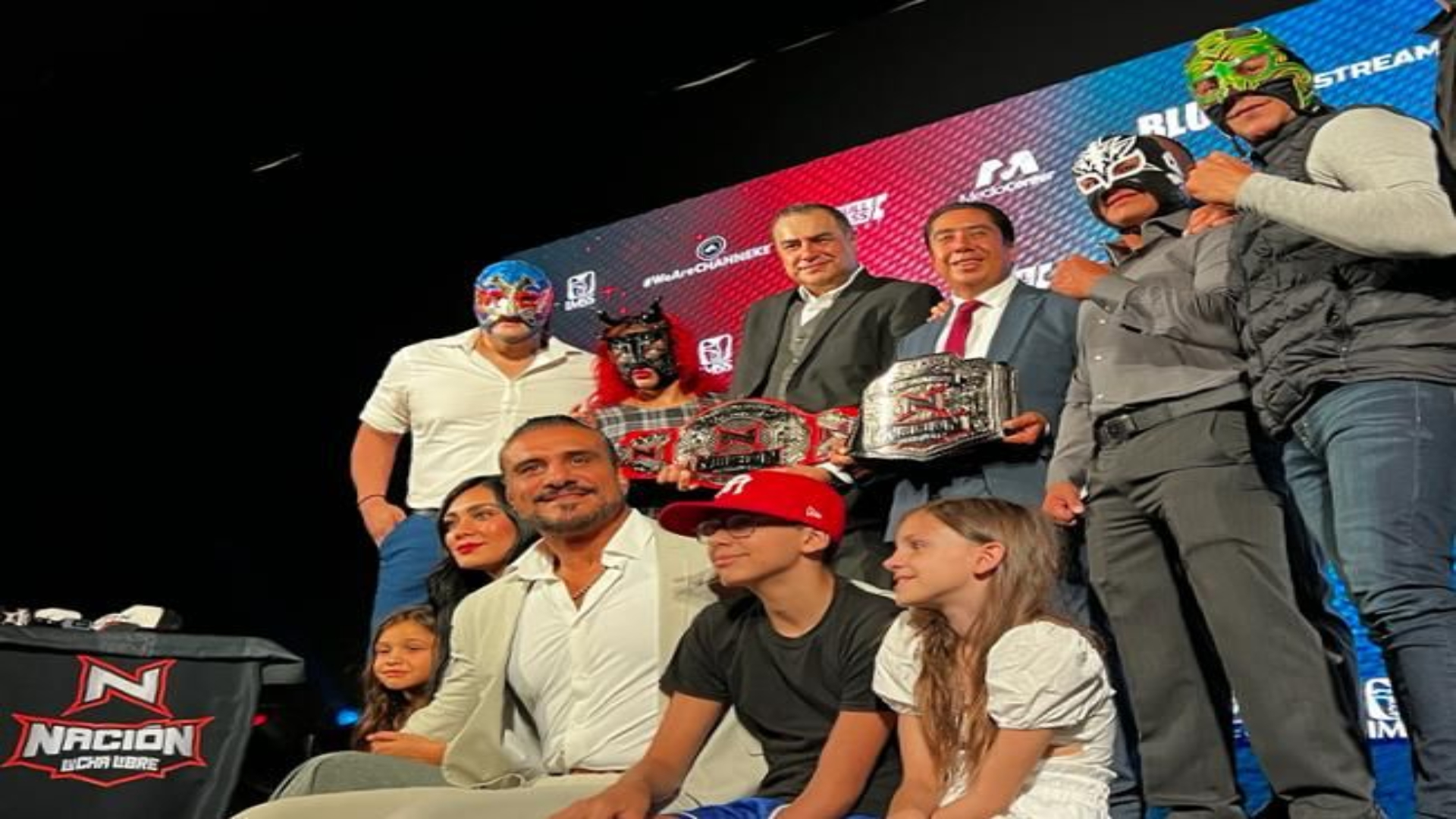 After so many announcements, Nacion Lucha Libre will make its return to action with its second season, as confirmed by Alberto el Patron at a press conference in Mexico City.

The first show of the second season will be this coming September 24 at the Gimnasio de la Unidad Cuauhtemoc del IMSS in Naucalpan, Estado de México. Alberto assured that he asked the IWRG owner Marco Antonio Moreno for permission to hold the show in his territory, because there must be respect between promoters.

For this show, the main event will be starred by Alberto el Patron, Dr. Wagner Jr. & Cinta de Oro will face Carlito, Primo Colon & Mecha Wolf in a Trios Match.

The Nacion Lucha Libre shows will be broadcast in Mexico through Imagen TV starting in October.

The first season of Nacion Lucha Libre was made up of seven shows, its show debut being on July 11, 2019 at the Sala de Armas de la Ciudad Deportiva de la Magdalena Mixihuca in Mexico City. They last show was on November 24, 2019 at the Domo del Deportivo Plan Sexenal in Mexico City.