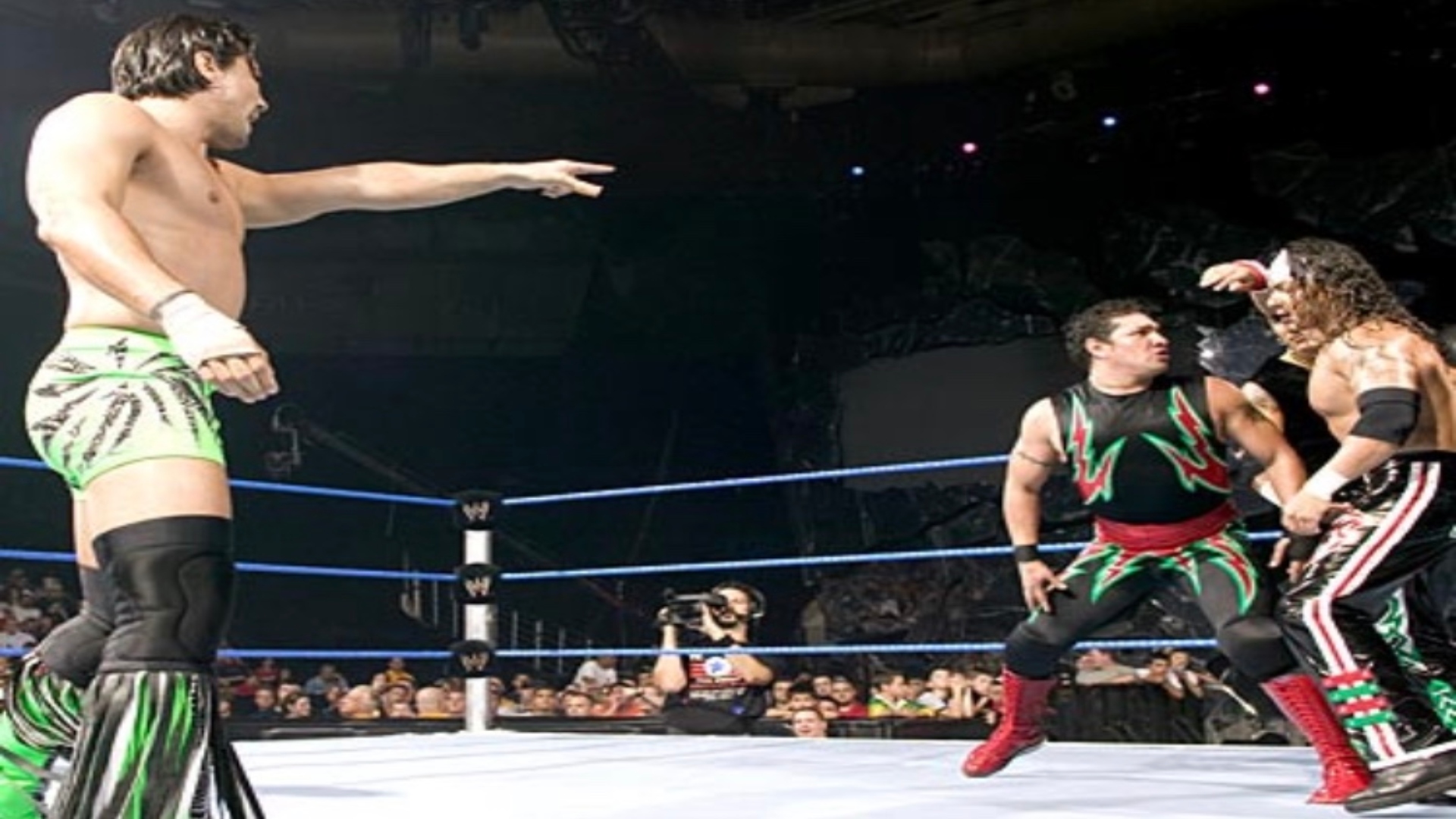 On July 12, 2005, WWE held the TV tapings of episode 309 of SmackDown at the DCU Center in Worcester, Massachusetts, in whose the Legends of Lucha Libre superstars Juventud Guerrera, Psicosis with Super Crazy made their debut as the Mexicools faced the WWE Cruiserweight Champion Paul London, Funaki & Scotty 2 Hotty in a 6-Man Tag Team Match.

RELATED NOTE: Match of the Day: Rey Mysterio Vs. Psicosis (1996)