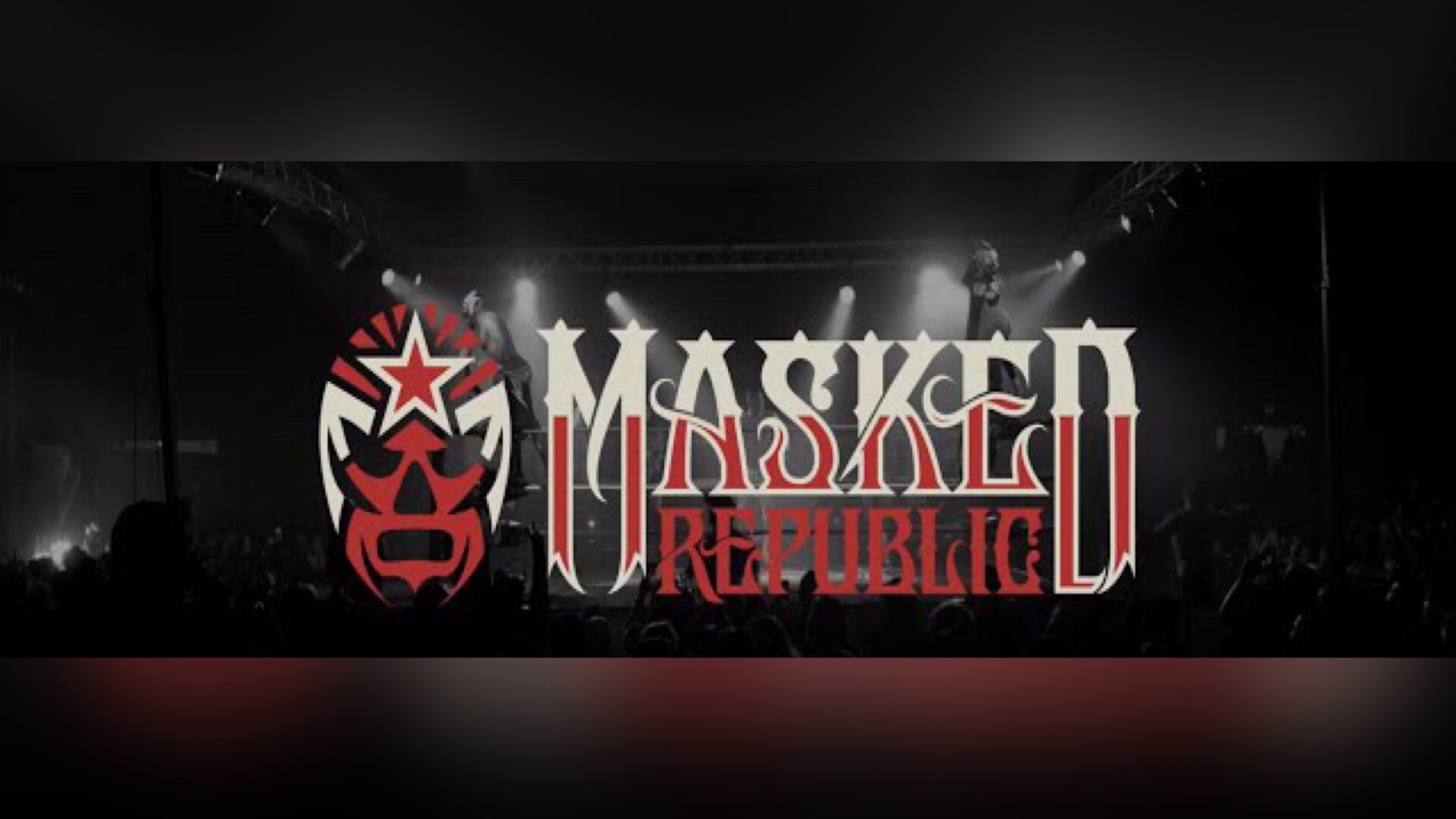 EDITOR’S NOTE: Thanks to Fightful for transcribing the quotes.

Wrestling has been the protagonist of many titles in the history of video games, in 2010 lucha libre reached several consoles with Lucha Libre AAA: Heroes del Ring video game by Immersion Games and Konami, now, Masked Republic revealed on the Video Games, Art, and Mexican Culture virtual panel at Comic-Con@Home that they are launching a new video game, currently tentatively titled Project: Mask. This video game will put the action on the ring aside to focus on exploring the rich lucha Libre heritage, Mexican culture and authentic luchadores. This will be Masked Republic‘s first step in the world of video games with BC Media Lab, Gamacon, and Hyperkinetic.

“One of the things that we’re very excited about is our first step into the video game world. For us to put our foot, as Masked Republic, forward into the video game world, it was really important for us to work with Mexican developers. We want to make sure that this is a very authentic experience and as much as I have been doing lucha libre for decades now, there is so much more that could be put on the screen and be able to bring Mexico into our video games that we’re very excited about”, said Masked Republic President and COO Kevin Kleinrock.

Without revealing so many details, Kleinrock pointed out that the video game will focus on the history of a sacred lucha mask that will take the player to explore various places in Mexico, in which we will learn about its culture, food and traditions which enrich the lucha libre.

“The idea is that there is a lucha mask that is going to give some pretty special powers to its sacred owner, and the journey to find this mask is going to take players through the different zones, famous cities, and locations throughout Mexico and also explore Mexican history”.

During the panel it was mentioned that some of the Legends of Lucha Libre superstars could be part of the video game, but no names were mentioned.