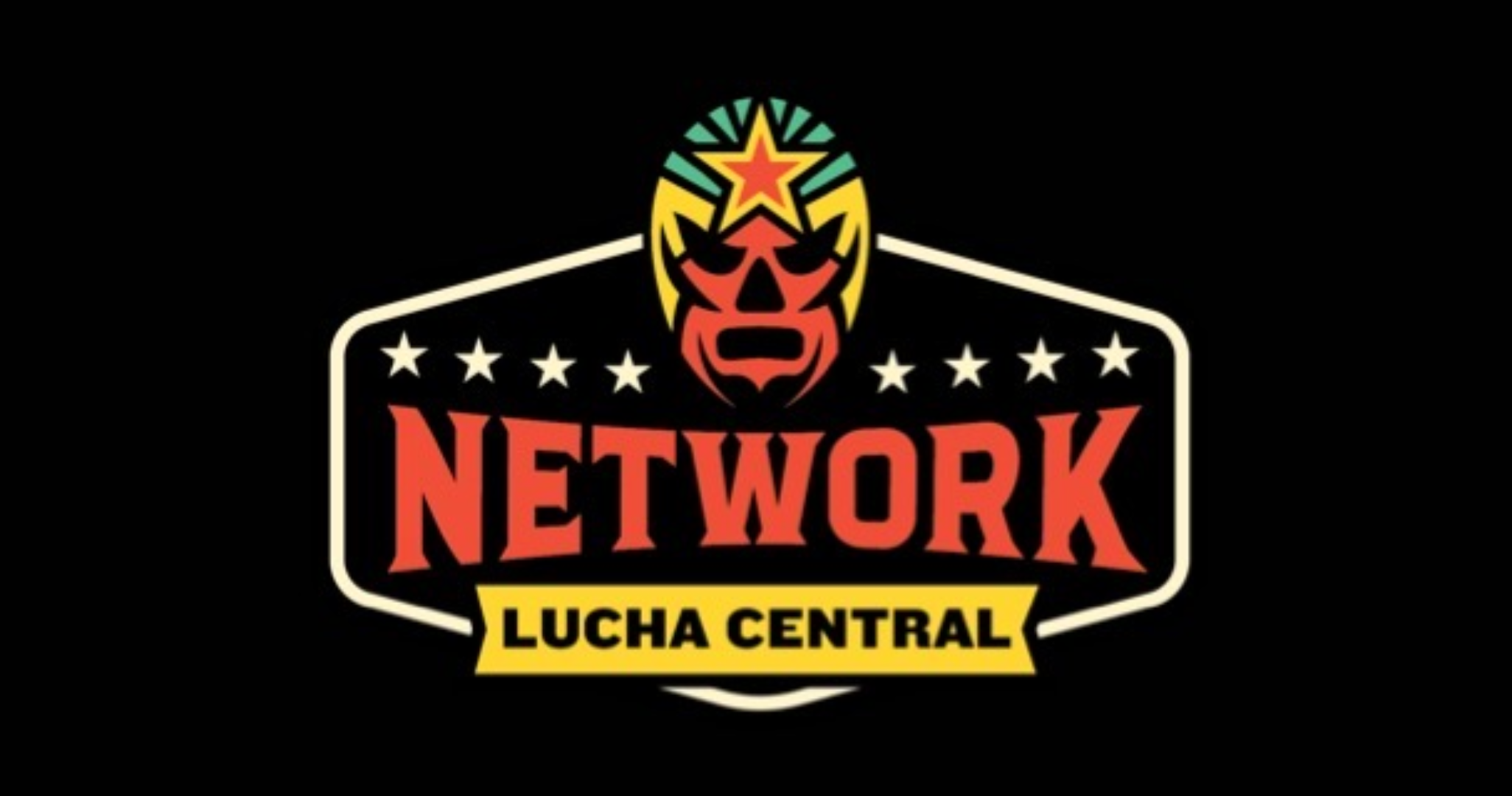 For the past two years, LuchaCentral.Com has been the ultimate fan destination for lucha libre news and videos in both English and Spanish. From covering the results and analysis of lucha libre’s major leagues to helping fans discover independent promotions around the world dedicated to the lucha style, the site has been described as “The ESPN of Lucha Libre.”

Now, Masked Republic is expanding their Lucha Central® brand into new territories, starting with an all-new LuchaCentral.Com site in partnership with Mexico’s Gamacon, a non-profit that supports the many creative media industries of Mexico by developing business opportunities for Mexican studios, supporting and complementing the academic programs of educational institutes, and promoting the artistic talent and culture of Mexico.

“We are extremely excited to debut the all-new LuchaCentral.Com today,” said Masked Republic founder and CEO Ruben Zamora.  “As part of our company’s mission to ‘expand lucha libre beyond the borders of Mexico,’ Lucha Central has helped us reach fans of the great sport across the entire globe. Now, teaming with Gamacon, we have the ability to bring our world class content and editorial features to a whole new level by working directly with Baja California based programmers committed to merge this integral part of Mexican culture with technology.”

“What better way to promote our Mexican culture and create business opportunities than through our lucha libre, definitely one of the most iconic characteristics of our country. In fact, the luchadores are our superheroes, they wear masks, capes, spandex, and have their own unique personalities and origins,” said Gamacon’s founder and President Hugo Castro. “We are very excited to be part of this project, as the site will showcase existing creatives as well as attract a lot of additional videogame, animation and comic book development business to Mexico.”

Masked Republic’s expansion of the Lucha Central brand will not stop at the new alliance with Gamacon for the updated web destination. This May, the company will debut a slew of cross-platform extensions dubbed the “Lucha Central Network” including a new Lucha Central YouTube channel, the Lucha Central Podcast Network, Lucha Central Gaming Network and a 30-minute weekly Lucha Central Report TV series. Company President and COO Kevin Kleinrock has been spearheading the brand extension. “Lucha libre fandom and lifestyle go well beyond what happens inside of the ring or at a live event,” Kleinrock stated. “We have been listening to what fans want and identifying key places where our Lucha Central brand can bring them exciting and engaging content across a plethora of platforms. Led by our teams in Mexico and the U.S., with assists from around the world, the new Lucha Central Network will give fans from the most novice to seasoned vets the most opportunities embrace lucha libre where, when and how they want.”

Today’s launch of the all-new LuchaCentral.Com brings with it the kick-off of the second annual Lucha Madness Fantasy Tournament, an interactive poll where, this year, fans will have their opinions counted as a field of 64 luchadores battle it out to determine “Who was the best luchador of the 2010-2019 decade?”  Plus, site visitors will get to see, for the first time in its entirety, the Expo Lucha: Las Vegas – Future Legend SuperShow – a 2 hour-plus spectacular featuring many of the biggest names in lucha libre including legends Rey Mysterio, Psychosis, Juventud Guerrera and Super Crazy along with today’s hottest stars including The Lucha Brothers, Penta Zero M and Rey Fenix, Taya Valkyrie, Laredo Kid and Black Taurus.  Plus, the incomparable “Team Future Legend” of LAX (Proud & Powerful) Santana and Ortiz, Eddie Edwards, “Filthy” Tom Lawler, Austin Theory and Chris Masters. The site also heads all the way across the pacific for an exclusive interview with Japanese women’s wrestling sensation and fitness model Mina Shirakawa about her career and her lucha related goals!

There has never been a better time to discover LuchaCentral.Com where it’s always Everything Lucha Libre™.

Masked Republic, a privately held company, is the first integrated live event, merchandising and media organization uniquely centered on lucha libre and dedicated to expanding the sport, deemed an integral part of Mexican culture, beyond the borders of Mexico. The company’s core lines of business include representation of dozens of the biggest stars in the industry, worldwide merchandising through the company’s Legends of Lucha Libre® brand, live event production and management, production and distribution of content across multiple platforms including television, home entertainment, pay-per-view digital media and film.  The company is headquartered in San Diego, CA with offices in San Francisco, Mexico City and London.

Gamacon, Medios Creativos, AC is a non-profit organization operating since 2008 in Baja California with the objective of boosting the video game, animation and creative media development industry in Mexico, by creating business opportunities for the Mexican studios, supporting and complementing the academic programs of educational institutes, and promoting the artistic talent and Mexican culture.