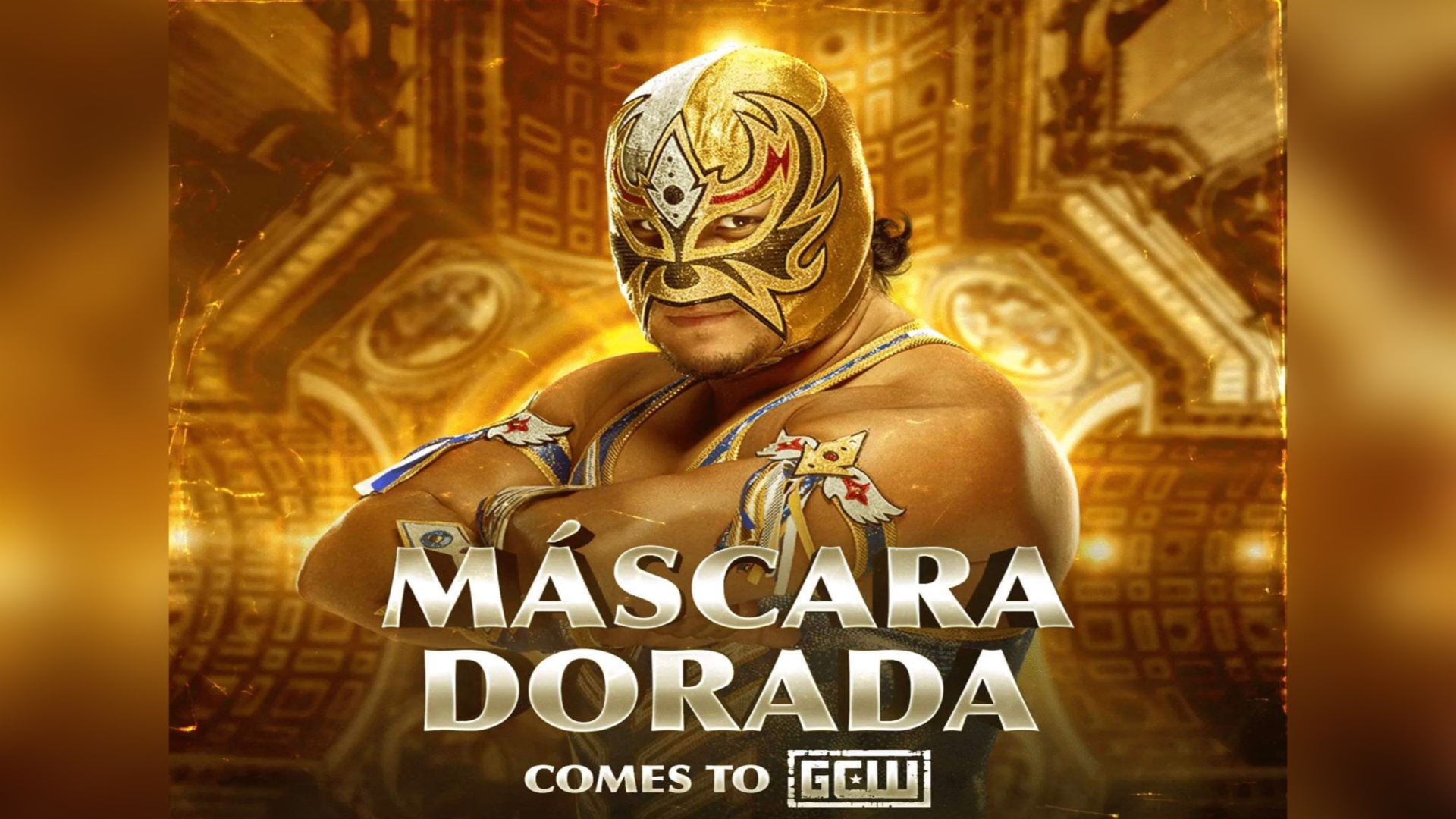 Mascara Dorada will make his return to the ring with GCW

Mascara Dorada will have its first presentation after leaving WWE with the Game Changer Wrestling (GCW) promotion this coming February 4 Houston, Texas. The masked luchador will also be part of the dates of February 19 in Atlantic City and 26 in Los Angeles. Mascara Dorada was known in WWE as Gran Metalik and will be able to work freely from February 2 when the non-competition clause ends.

MASCARA DORADA is coming to GCW!

Two weeks ago it was announced that Mascara Dorada will also be part of the MLA 24 Aureus show, which will take place in Atlanta on March 6.

In September, Mascara Dorada asked for his release from WWE, but he was fired on November 5 along with several wrestler. Mascara Dorada‘s most recent match was on September 13, 2021 during the recordings of episode 468 of WWE Main Event, in which, with Lince Dorado, he was defeated by Angel Garza and Humberto Carrillo in a Tag Team Match.