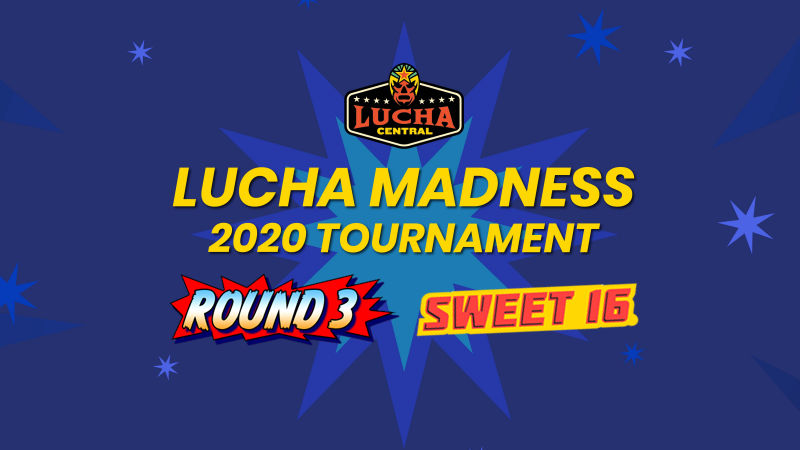 Who is moving one step closer to being named Luchador of the Decade?!
Lucha Madness 2020 Polls Featured Featured on Home Eric Mutter

The Sweet Sixteen of the 2020 edition of Lucha Madness is over and we are now one step closer to finding out who you, the fans, believe was the Luchador of the Decade from 2010 to 2019! So who is moving on to the Elite Eight? The results from the Sweet Sixteen are below and, as per usual, are in bold!

The Fenix-Mysterio, Wagner-Carístico and Sombra-Casas match ups were all hotly contested, though Wagner and Mysterio were able to get enough support to pull away from any real danger before the final hours. Casas vs. Sombra came down to the last minute, with the defending Lucha Madness Champion ultimately eeking out the vote over the CMLL legend.

Meanwhile Vikingo’s Cinderella run came to an end against the ultra popular Bandido, who’s short but very successful run at the end of the decade seems to have stuck with people, while Blue Demon Jr.’s quest to win the region named after his father came up short. LA Park had his weakest showing to date by default and still pulled off a dominant win over Mistico, while Pentagon surprisingly routed Rush in what may have been the biggest shock of the tournament. Psycho Clown becomes the second number one seed eliminated as the late Perro Aguayo Jr. has proven to be an emotional favorite with voters. 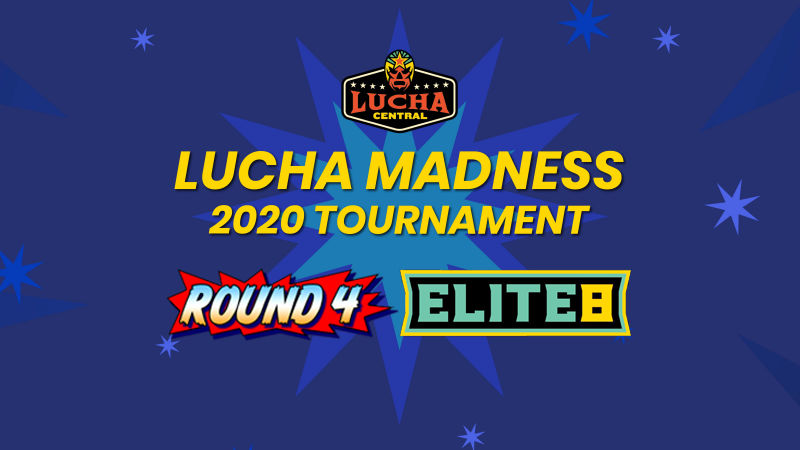