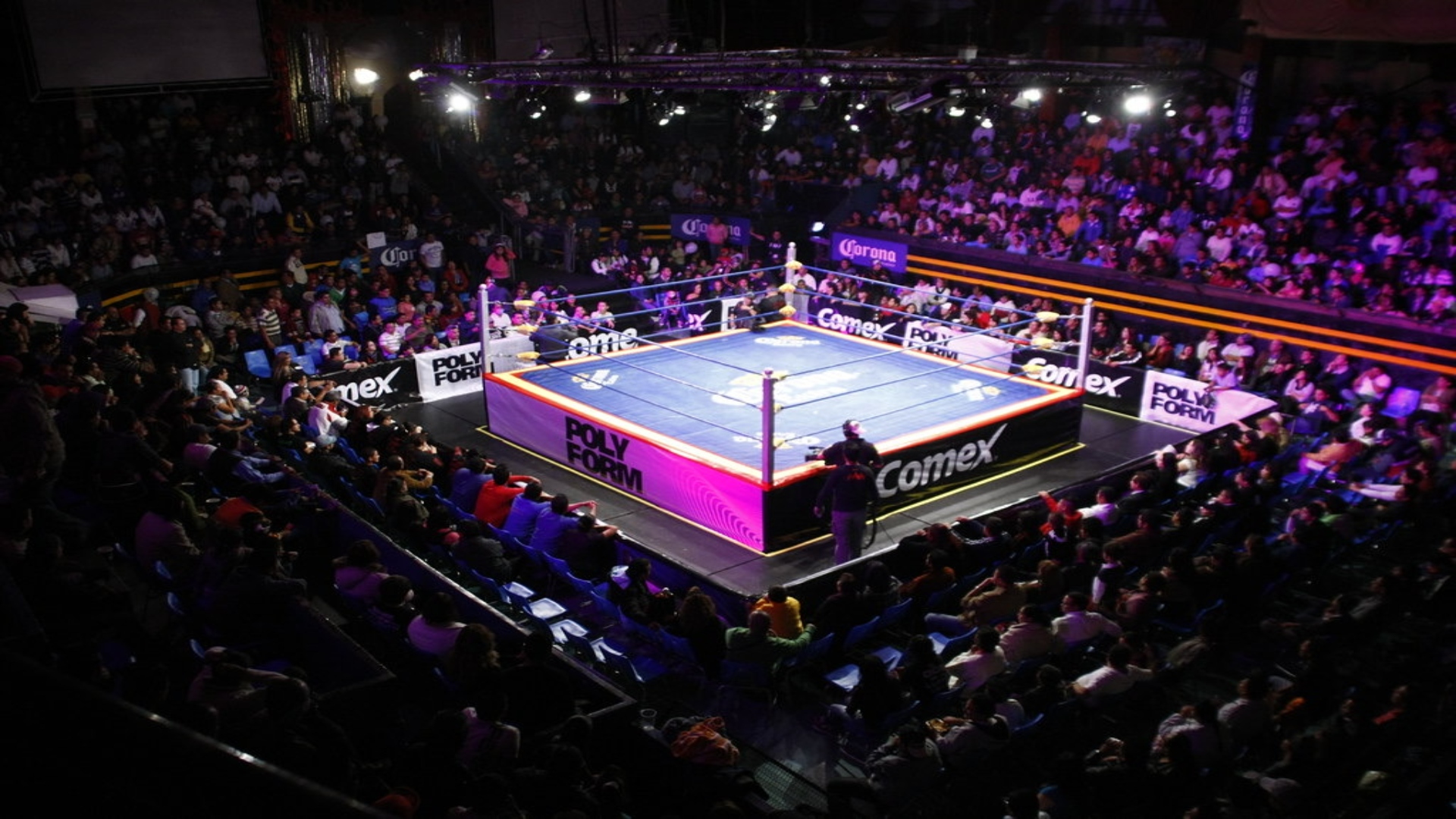 In Mexico, step by step, lucha libre is returning to activity despite the fact that the Covid-19 pandemic continues to add cases. According to the Mexican Secretary of Health in the Estado de Mexico, more than 57 thousand infected people are registered, of which about 7 thousand have died, despite this Monday the Estado de Mexico authorities through the Official State Gazette announced that sports venues will be able to operate with 30% of their capacity, this includes lucha libre arenas.

This means that popular and traditional arenas like Arena Naucalpan, Arena Lopez Mateos, Arena Azteca Budokan, Arena Neza and more will be able to perform lucha libre shows with the presence of fans, carrying out all the health protocols.