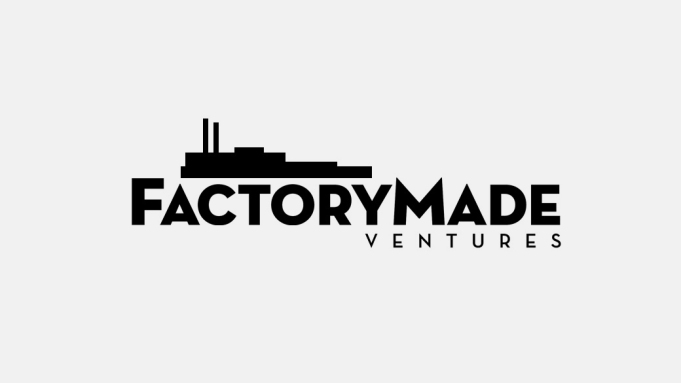 Late last night on Twitter it was confirmed by luchablog that Lucha Libre Factory Made Ventures (LLFMV or LL FMV, the production company primarily known for being behind Lucha Underground) had filed a lawsuit against Lucha Libre AAA Worldwide in the state of California. Today Lucha Central was able to obtain a copy of this lawsuit to learn more details and it is a doozy. The lawsuit accuses AAA (referred to as Promociones Antonio Pena, S.A. de C.V., or PAP in the lawsuit) of breach of written contract, breach of implied covenant of good faith & fair dealing, copyright infringement, trademark infringement and unfair competition. LLFMV, represented by Joel M. Tantalo and Michael S. Adler of Tantalo & Adler LLP is also demanding a jury trial.

The crux of the lawsuit hinges on LLFMV accusing AAA of violating a joint agreement between the two sides, which began in February of 2013 and was expanded both in 2014 and again in 2015, giving LLFMV, according to the suit, the exclusive rights to distribute AAA events outside of Mexico, the exclusive right to sell AAA merchandise outside of Mexico and the exclusive right to otherwise exploit and monetize AAA outside of Mexico. The deal was primarily done due to LLFMV and AAA’s joint involvement in Lucha Underground, which LLFMV produced and developed; along with investors Alex Garcia and Antonio Cue, LLFMV provided (or as they say secured) $47.5 million in funding the production and marketing of Lucha Underground. Per the terms of the IP Assignment AAA and LLFMV reached in 2015, LLFMV claims they have paid at least $700K to date.

LLFMV alleges that AAA then violated this agreement by entering into deals with Marvel (who AAA recently partnered up with this past fall), Twitch, YouTube, Facebook Watch, Turner International (owner of Space, the network that broadcasts AAA throughout Latin America) and Pluto TV, due to several of the stations making AAA available worldwide and Marvel selling merchandise of characters that will appear on Triplemania XXVIII this Saturday and going forward. According to the suit, LLFMV appeared to learn of AAA’s deals while doing due diligence for a potential sale of LLFMV (date unknown); upon approaching AAA’s managing operator Dorian Roldan, Roldan didn’t deny the deals and argued that despite the deals’ international scope, only a small percentage of their value was allocable to non-Mexican territories. The suit also reveals that AAA was paid a guaranteed minimum of $650K from Twitch (who AAA recently cut ties with), a guaranteed $500K minimum from Facebook Watch, a license agreement with Turner International for $300K and another license agreement with Pluto TV for a $250K minimum guarantee against a revenue share. The suit describes the Twitch and Facebook Live deals as “putative worldwide agreements”; in total LLFMV claims that AAA made more than $2.5 million off the deals by June 30, 2019, and believes more has been made since with the inclusion of AAA’s recent deal with YouTube, which LLFMV doesn’t have the figures for. Despite this LLFMV took no legal action that the time (the suit claims the parties tried to work around their differences in respect to their deals); it was only after AAA’s deal with Marvel was revealed this past fall did things take a step forward.

The suit further claims that Roldan would later resign as manager of LLFMV on October 28, 2020 (less than two months ago), and a week later sent an unsolicited “Promissory Note” on AAA’s behalf in the amount of $391,719 to be paid off over five years. The payment that the note was for LLFMV’s share of the deals AAA had made with Facebook Watch, Twitch, Turner International and Pluto TV through 2019; a week later AAA would wire the first payment, $31,719 to LLFMV. Believing this to be a unilateral move to set terms for a settlement between the two sides, LLFMV sees this as a glaring admission of IP Assignment (among other things) that caused LLFMV millions of dollars in financial harm and that without a solution will continue to cause severe, immediate and irreparable harm (not irreputable) for which LLFMV has no adequate remedy of law. Documentation of LLFMV’s agreements with AAA and news articles of AAA’s agreement with Marvel were provided in the back end of the suit as proof.

Those who are familiar with production companies involved with Lucha Underground will recall this is not the first legal dispute they’ve been involved with. In February of last year, as reported by Lucha Central, Baba-G Productions was sued, along with Lucha Underground’s TV Network, the El Rey Network, by El Hijo del Fantasma (King Cuerno in LU and now Santos Escobar in WWE), with Fantasma claiming El Rey and Baba-G had restricted him in engaging in his lawful profession. A class action lawsuit was soon filed as well featuring Fantasma, AEW star Ivelisse, NWA and AEW star Thunder Rosa and others (Texano Jr. had also been involved in the suit, though he eventually dropped his claim). The lawsuits were settled a month later, granting the release of all the talent in the suit.

Lucha Central has reached out to AAA and LLFMV for comment; as of this writing we have received no statement from either. We will keep you updated on any developments regarding this situation.