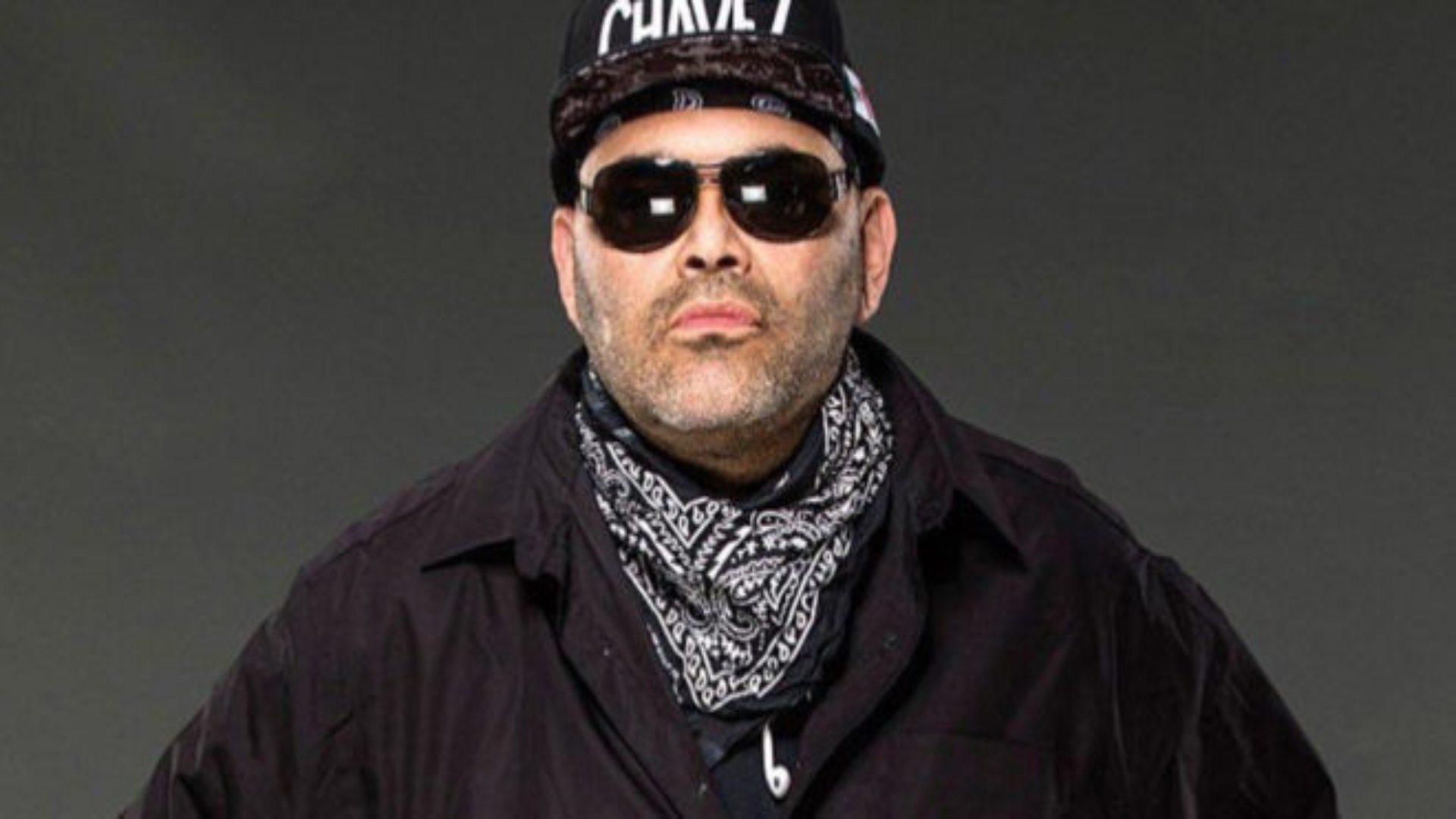 Lucha Libre AAA would be interested in WWE released talent

Former WWE champions would be in the Lucha Libre AA bucket list.

Last week WWE carried out several layoffs and releases of talent, trainers and producers, which caused several companies to become interested in these talents, including the Mexican company Lucha Libre AAA.

According to a note by Dave Meltzer in the Wrestling Observer Newsletter, the Lucha Libre AAA talent director Konnan would be interested in talent released by WWE, the most notorious names are the formers WWE Tag Team Champions Primo & Epico and former NXT Cruiserweight Champion Lio Rush.

Lio Rush is an old man known to the Mexican fans, in 2016 he participated in the Elite World Championship tournament in Arena Mexico, in addition to teaming up with CMLL luchadores in Ring of Honor.

Primo & Epico have visited Mexico during WWE tours, this would be their first approach to lucha libre style.