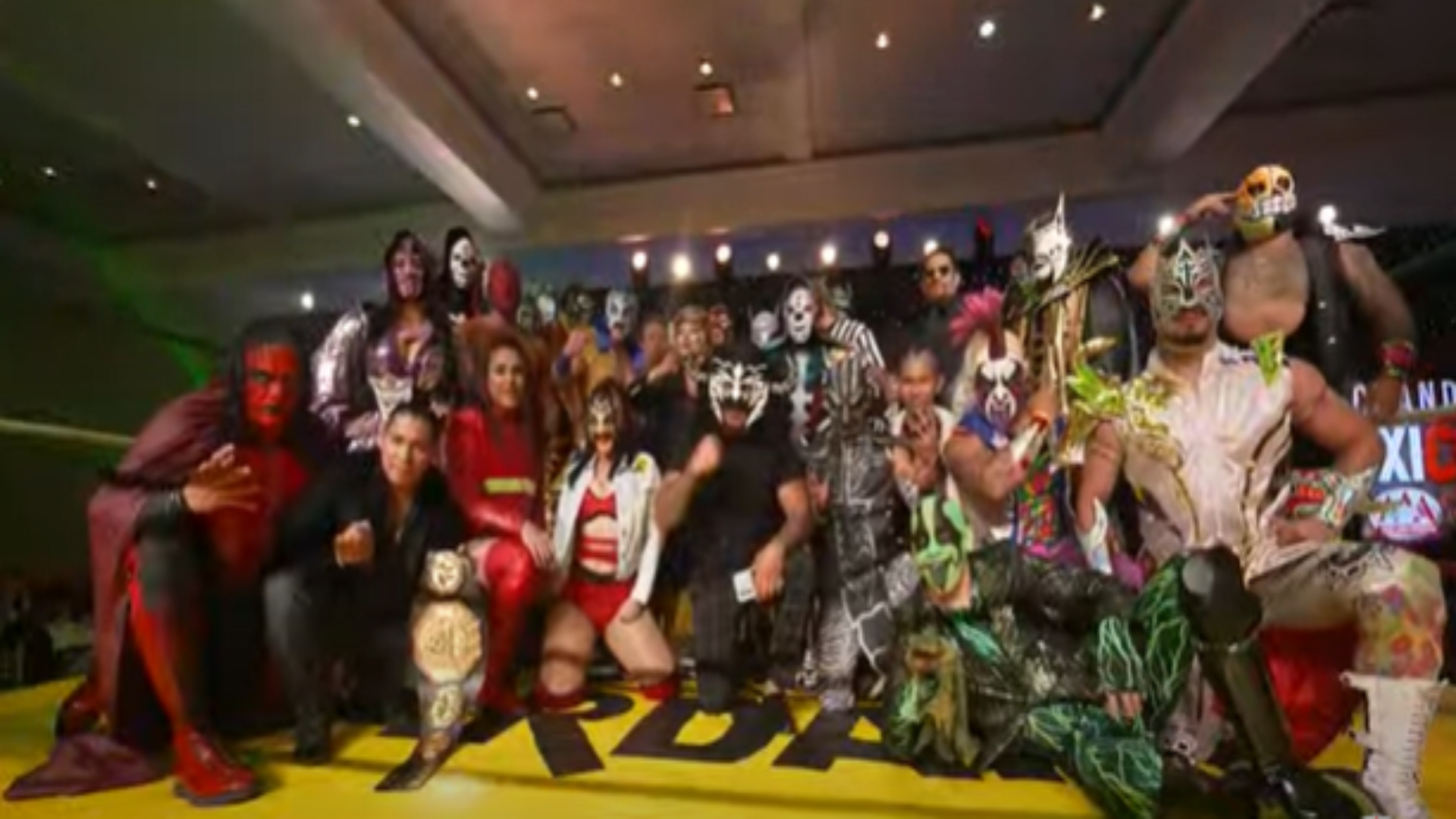 Lucha Libre AAA has everything ready to start its actions this year, and through its CEO Dorian Roldan its great projects and plans for this 2023 were presented.

As part of its alliance with the Mexican Army, Lucha Libre AAA will perform a special show but this will not be open to the fans but if broadcasted, this show will be WWE‘s Tribute of the Troops type.

After 6 years of waiting, the return of the Lucha Libre World Cup was announced, which will take place on March 19 in Guadalajara, said tournament will be made up of two Mexican teams, two Japanese, one Canadian, one American, one Latin American and one from the Rest of the World. The first confirmed team will be made up Hijo del Vikingo, Pyscho Clown and Alberto el Patron, the latter making his return to Lucha Libre AAA. There will also be a women’s version with Mexican, Japanese, Canadian teams and one from the Rest of the World teams.

The participating tag teams of this tournament will be:

The elimination round will begin in Monterrey at Estadio Movil, having the semifinals at Estadio Caliente and the grand final at Arena Ciudad de Mexico with a Mask Vs. Mask Match.

In addition, the participation of Lucha Libre AAA in the music festival The World is a Vampire by Billy Corgan, which will take place on March 4 at the Foro Sol in Mexico City, was recalled.