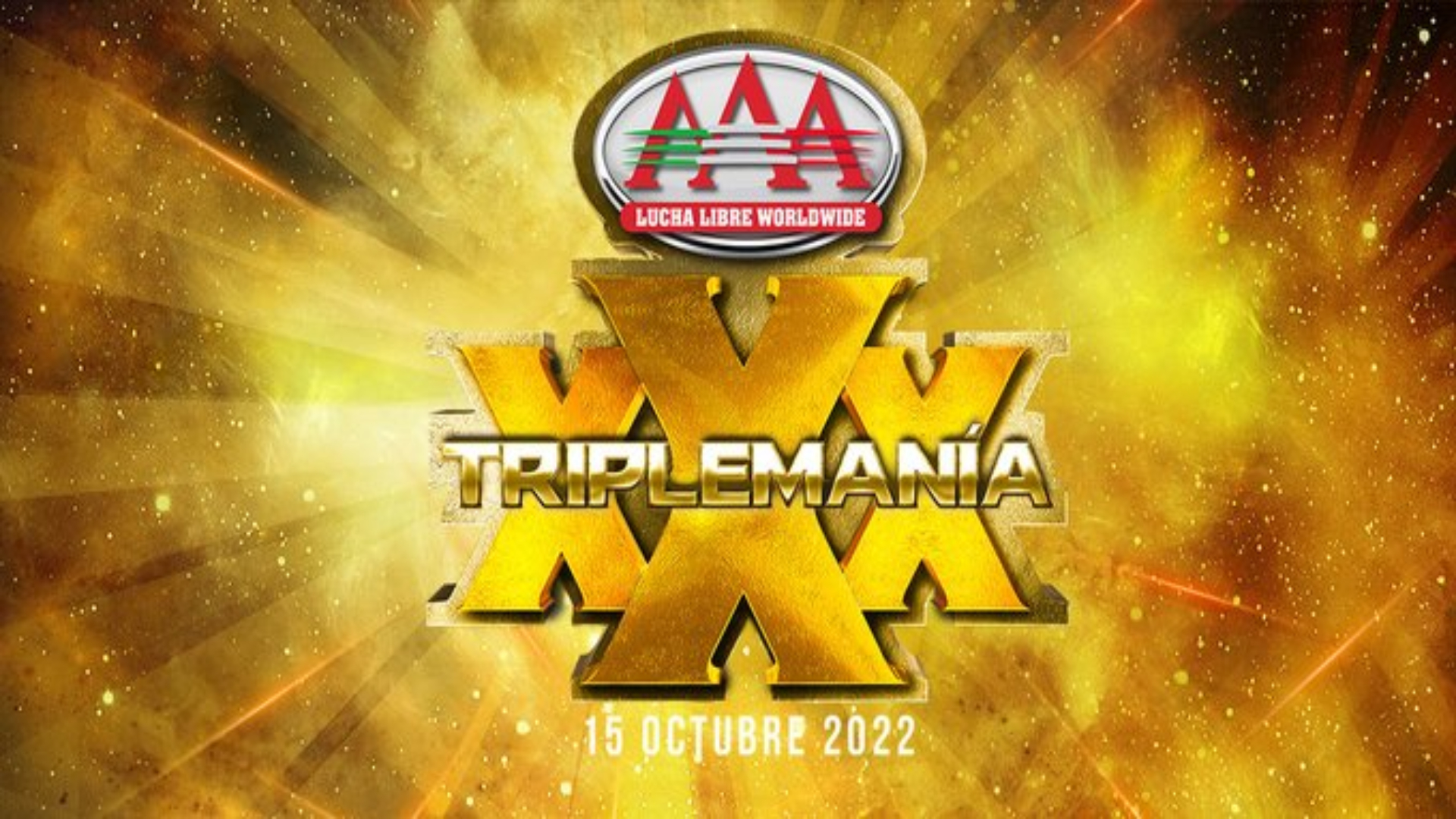 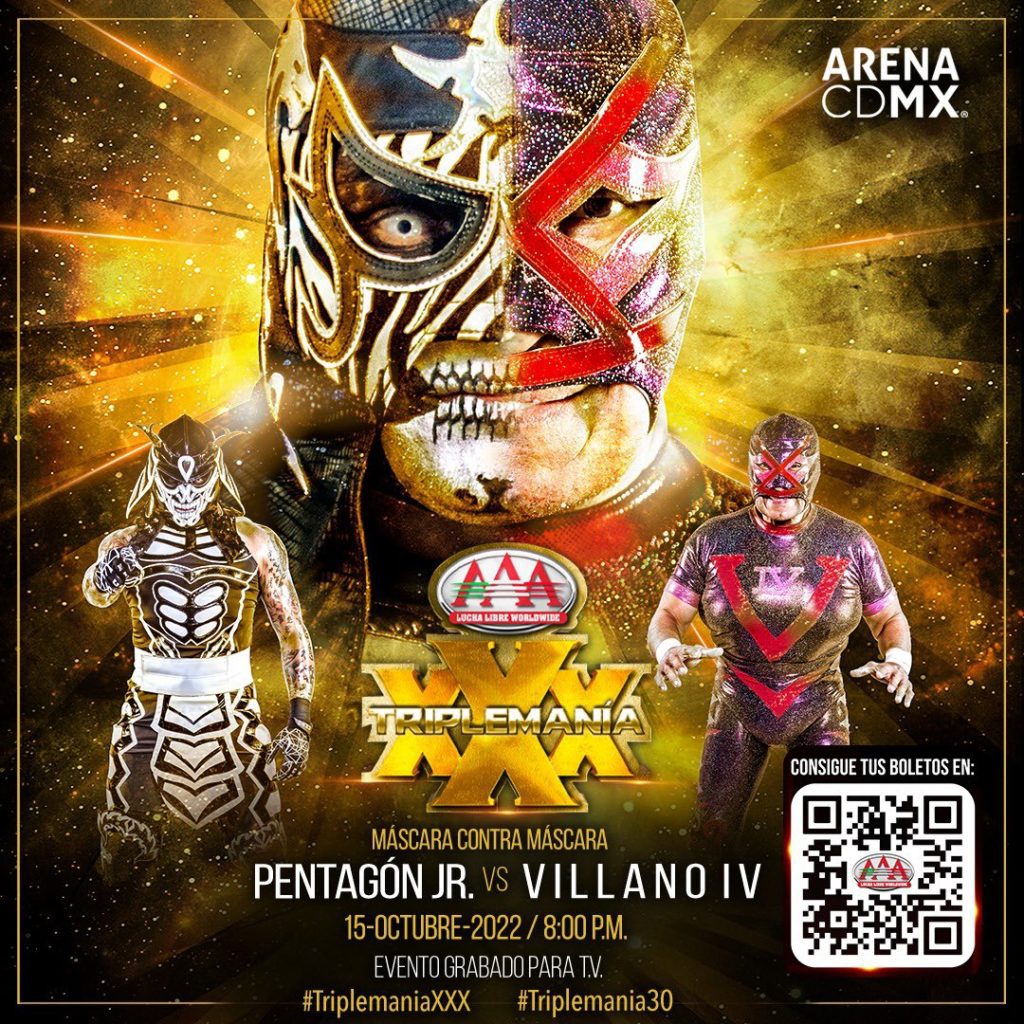 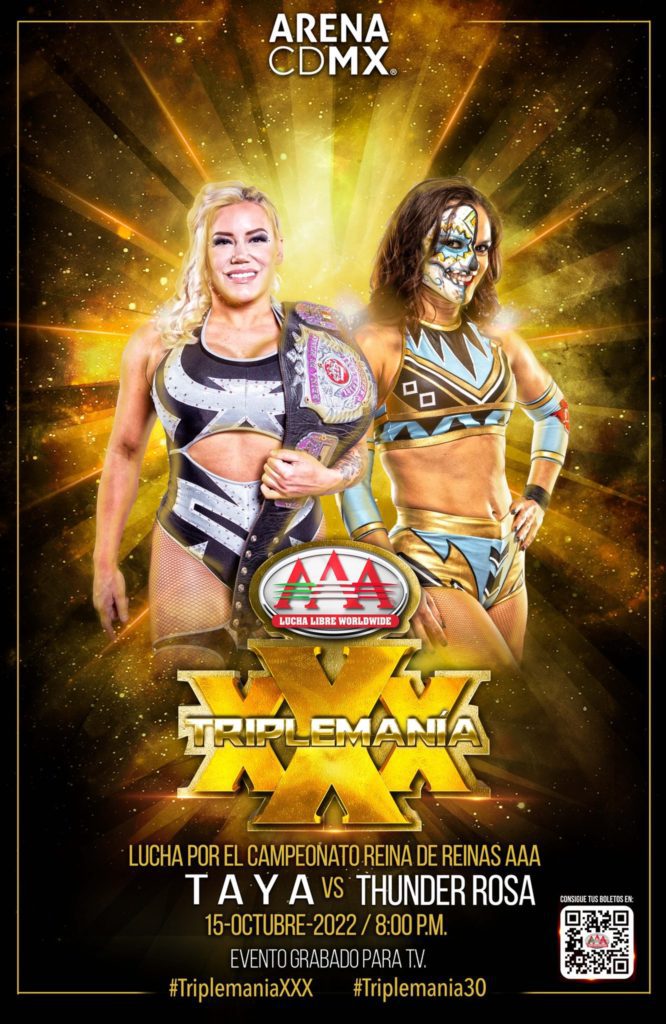 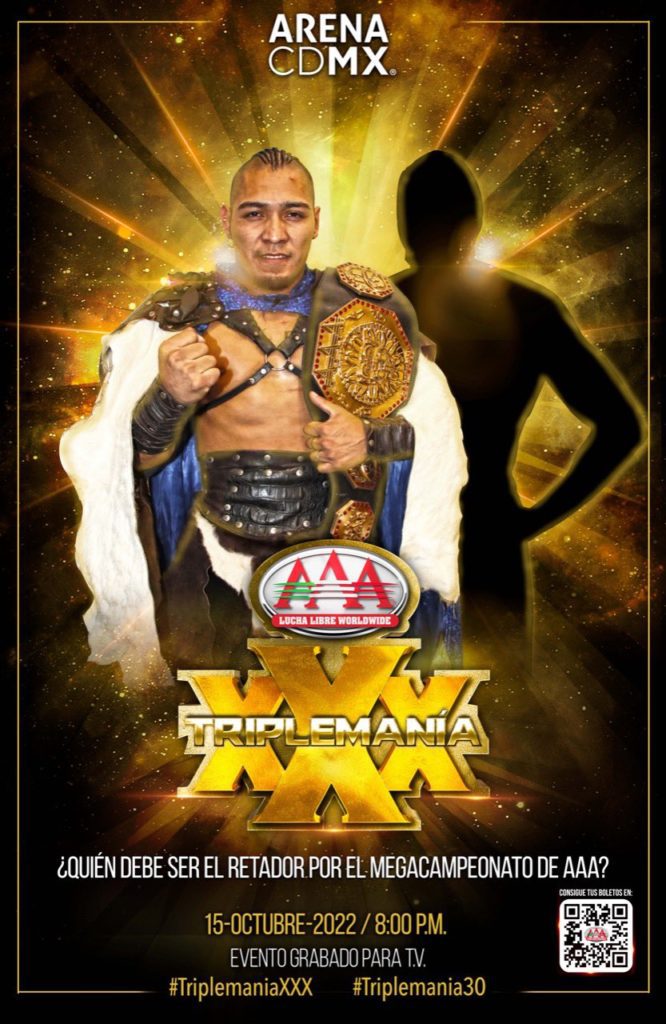 The confirmation that many Lucha Libre AAA fans were waiting for finally arrived, Pagano and Cibernetico will face in a Hair vs. Hair Match. This duel will reach the extreme terrain, in which the past and present of the Caravan Estelar will face each other. 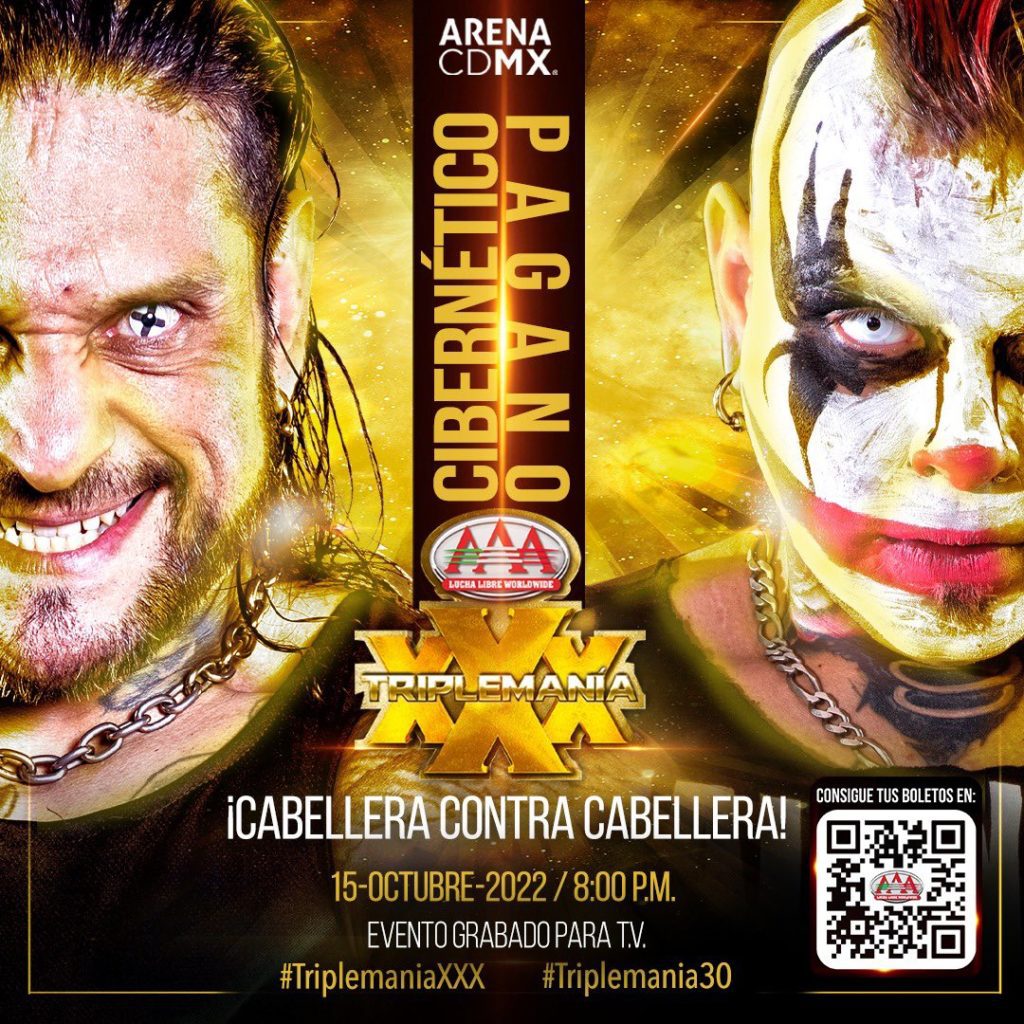