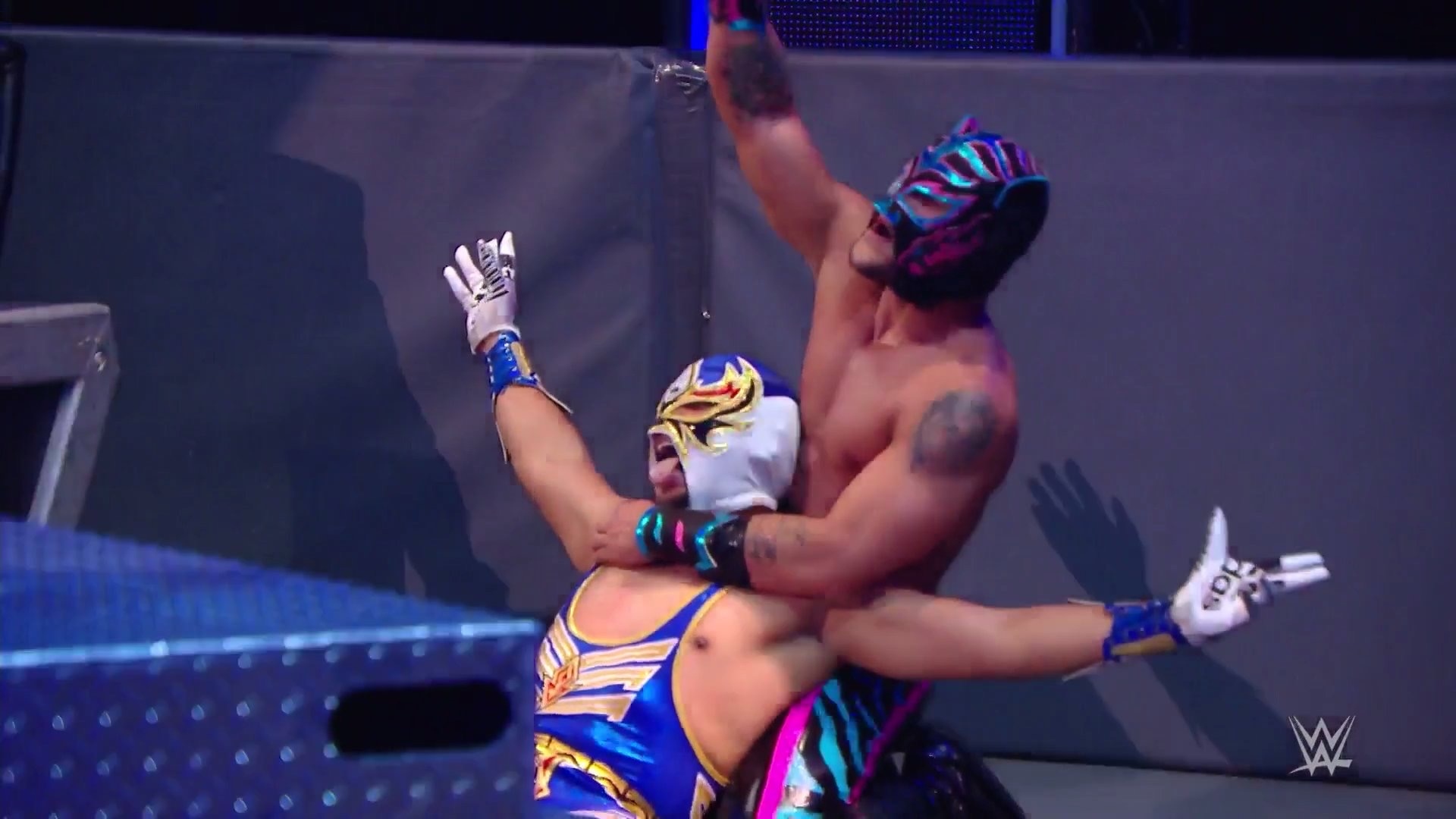 WWE celebrated the episode 1079 of Friday Night SmackDown at the WWE Performance Center in Orlando, Florida, in which show Gran Metalik & Lince Dorado defeated The Miz & John Morrison in a tag team match.

At the beginning of the show the Lucha House Party made public their desire to have a title shot for the WWE SmackDown Tag Team Championship against The New Day.