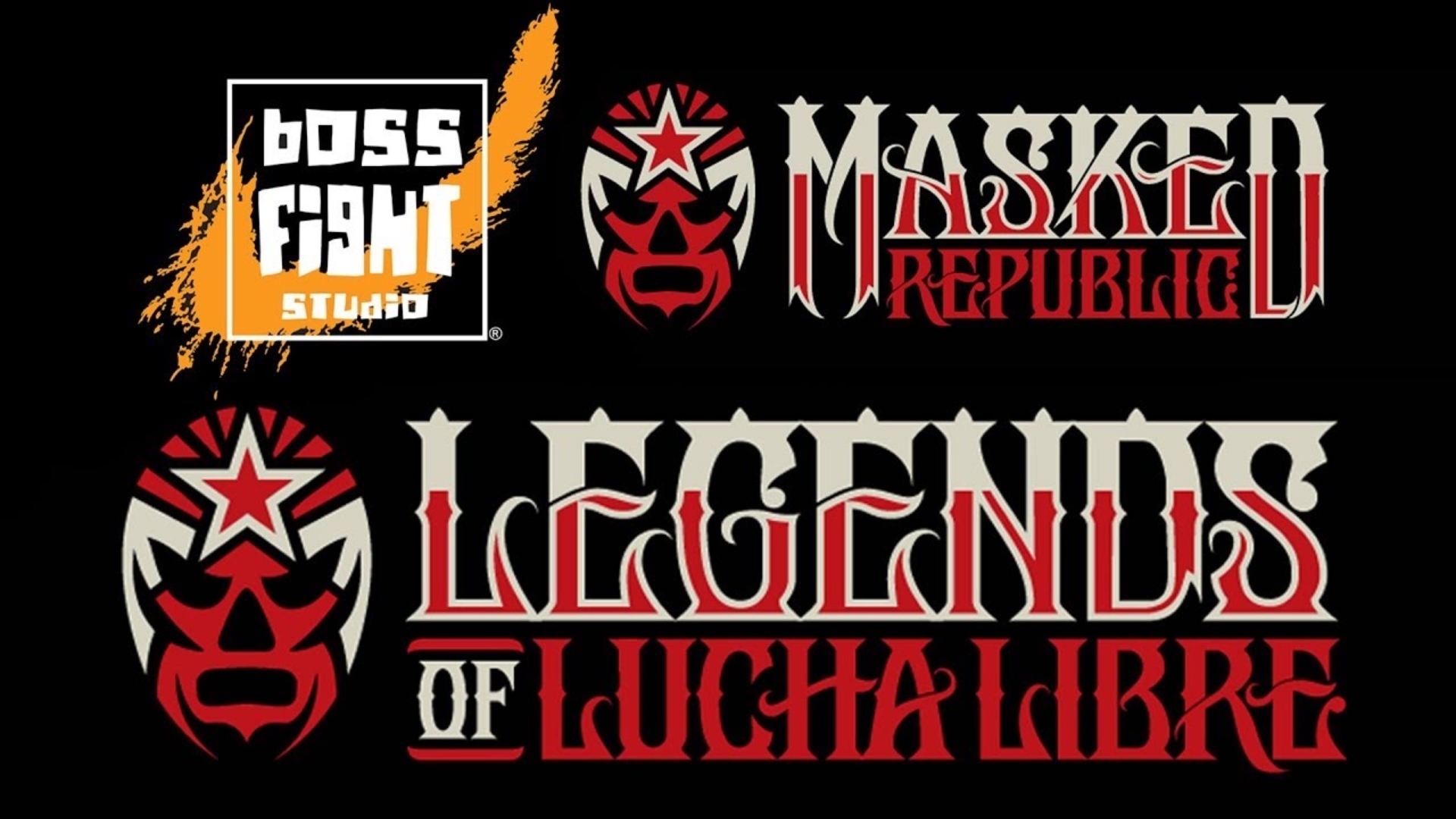 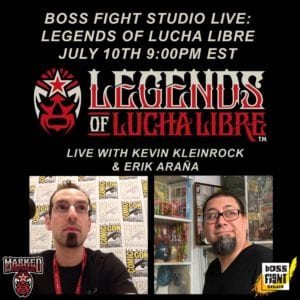 Among the topics covered were reveals of updated art for wave 1 of the Legends of Lucha Libre Fanaticos Series and the first full color 3D renderings of the Mini Mascaras and shipping updates on wave 1 of the Collectors’ Series featuring Penta Zero M and Rey Fenix. 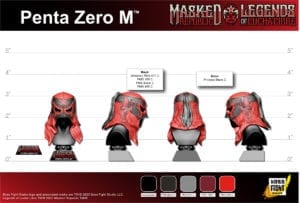 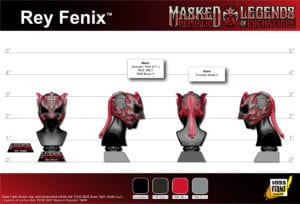 The week started off last Monday as Vampiro appeared as a guest on the Lucha Central Podcast Network‘s “Lucha Libre Figures & Facts” show. Not only did the crew take a look back at a classic WCW Unleashed Vampiro figure, but it was revealed that the lucha legend had joined the Legends of Lucha Libre lineup and would be part of Wave 2 of the Fanaticos series. 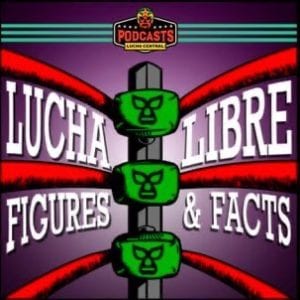 The episode can be watched in video format here or listened to on your favorite podcast platform including Apple Podcasts, Google Podcasts, Spotify and Podbay.

On Tuesday, Boss Fight partner and Art Director Erik was a guest on the Lucha Central Podcast Network‘s “Business of the Business: How Your Favorite Officially Licensed Products Get Made” show discussing both his time at Hasbro where he designed G.I. Joe, Star Wars and Marvel Cinematic Universe figures and his latest work developing the Legends of Lucha Libre product line. 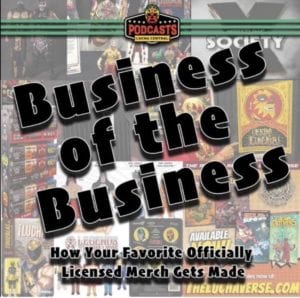 Take a listen on your favorite podcast platform including Apple Podcasts, Google Podcasts, Spotify and Podbay.