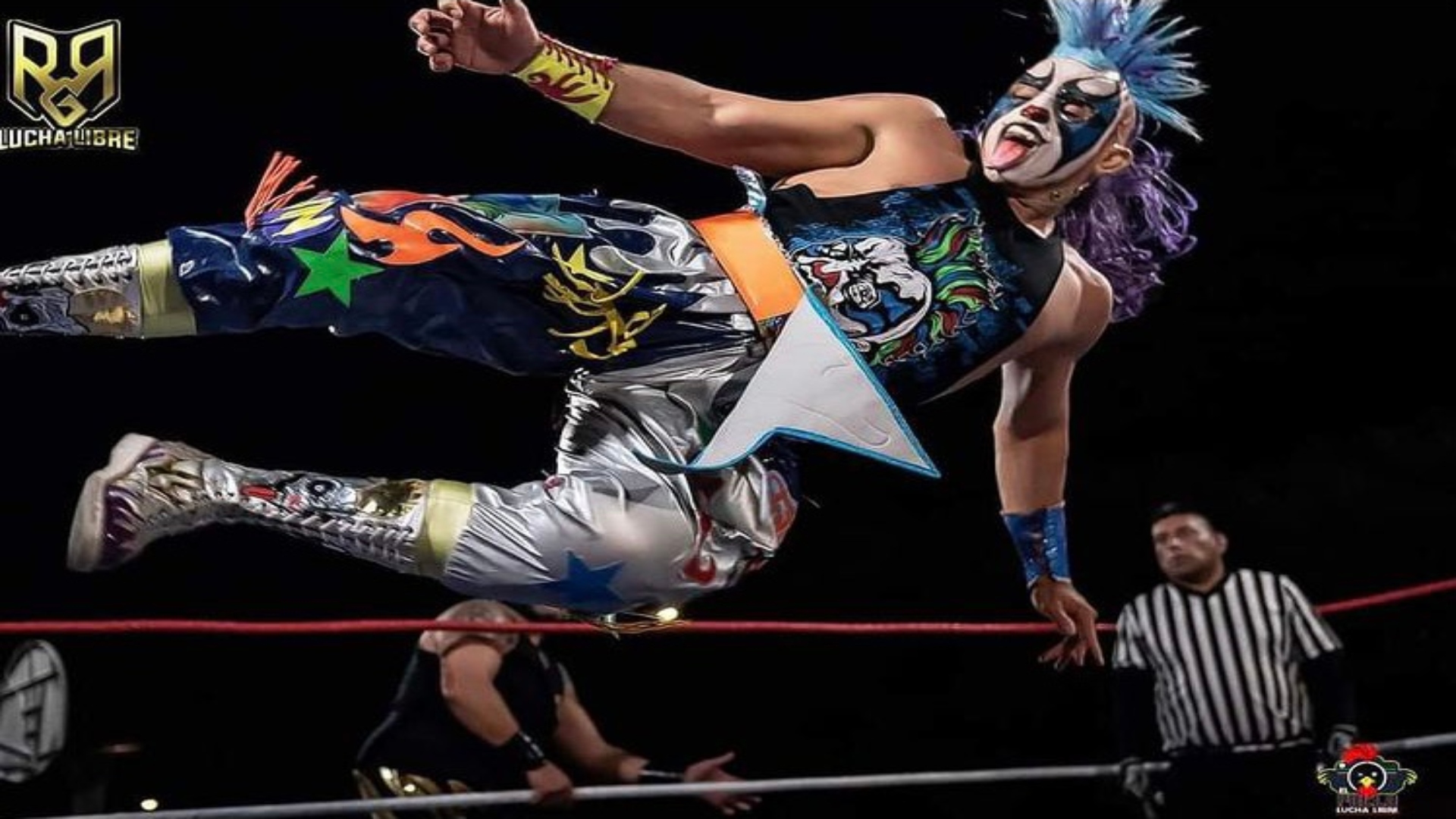 Legends of Lucha Libre’s Psycho Clown one of the most compelling stars in lucha libre: Sports Illustrated

Despite the fact that Kenny Omega is the current Lucha Libre AAA Megachampion, the true icon of Lucha Libre AAA is the Legends of Lucha Libre superstar Psycho Clown, who after winning the Texano Jr.‘s hair and the Dr. Wagner Jr.‘s mask in Triplemanía has positioned himself in the main events.

Currently the Psycho Clown mask is one of the most sought in lucha libre, so Justin Barrasso stated in his article on Sports Illustrated. Even the member of the Alvarado Dynasty himself points out that winning the Dr. Wagner Jr. mask at Triplemania 25 is the most important triumph of his career.

Recently Psycho Clown has been working in the indie circuit in the southern United States, which is why it is open to new sources of work in the United States under the representation of Masked Republic.