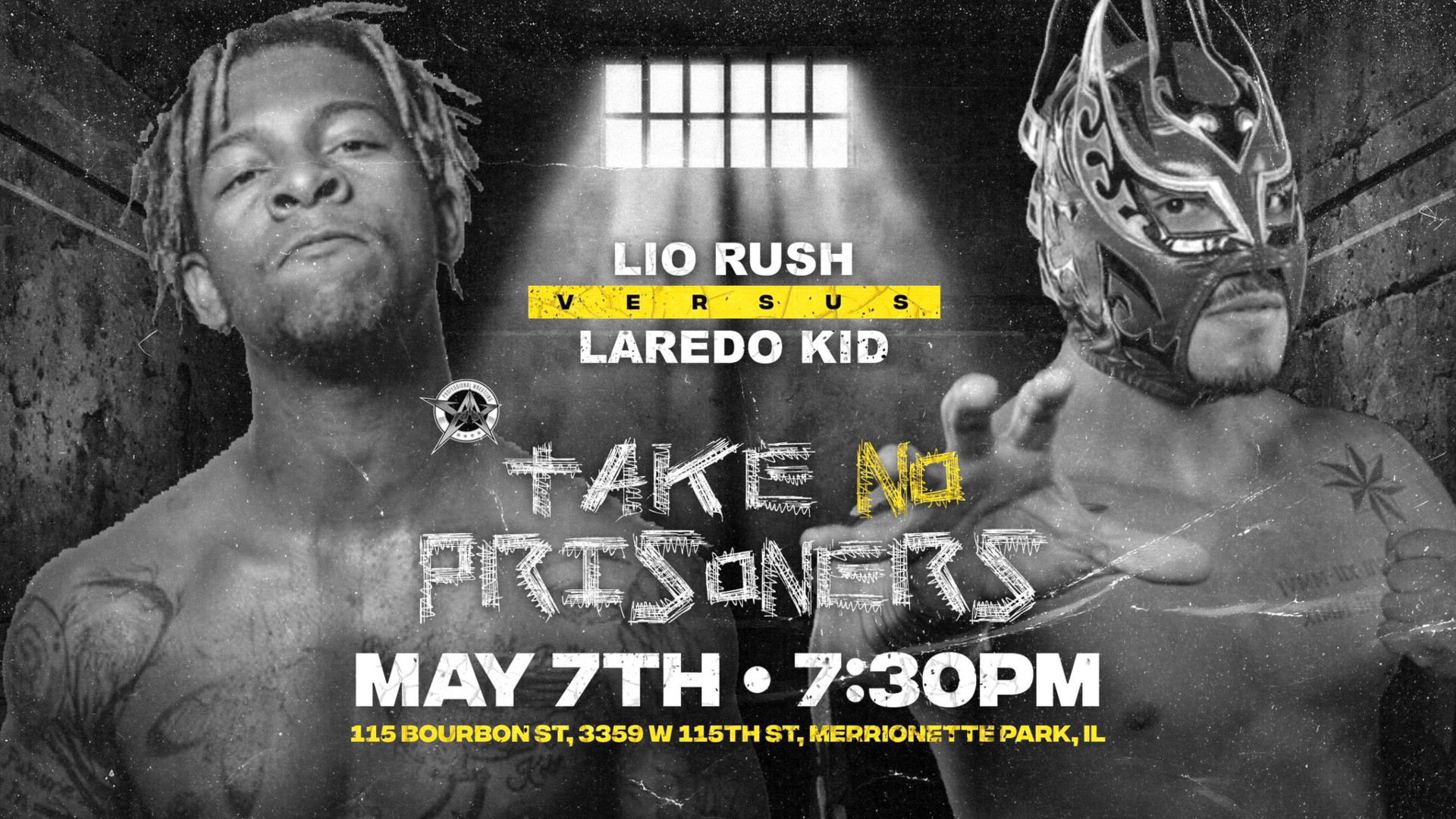 AAW held the Take No Prisoners PPV in whose show the Legends of Lucha Libre superstar Laredo Kid faced Lio Rush in a Single Match, had the former WWE Cruiserweight Champion and MLW Middleweight Champion as a winner. This match took place at 115 Bourbon Street in Merrionette Park, Illinois.

Lio Rush defeated Laredo Kid in an incredible match with the Spinning Unprettier.

Laredo Kid and Lio Rush they did not face since episode 121 of MLW Fusion, whose match was controversial due to the mess that was assembled for the Lucha Libre AAA World Cruiserweight Championship. 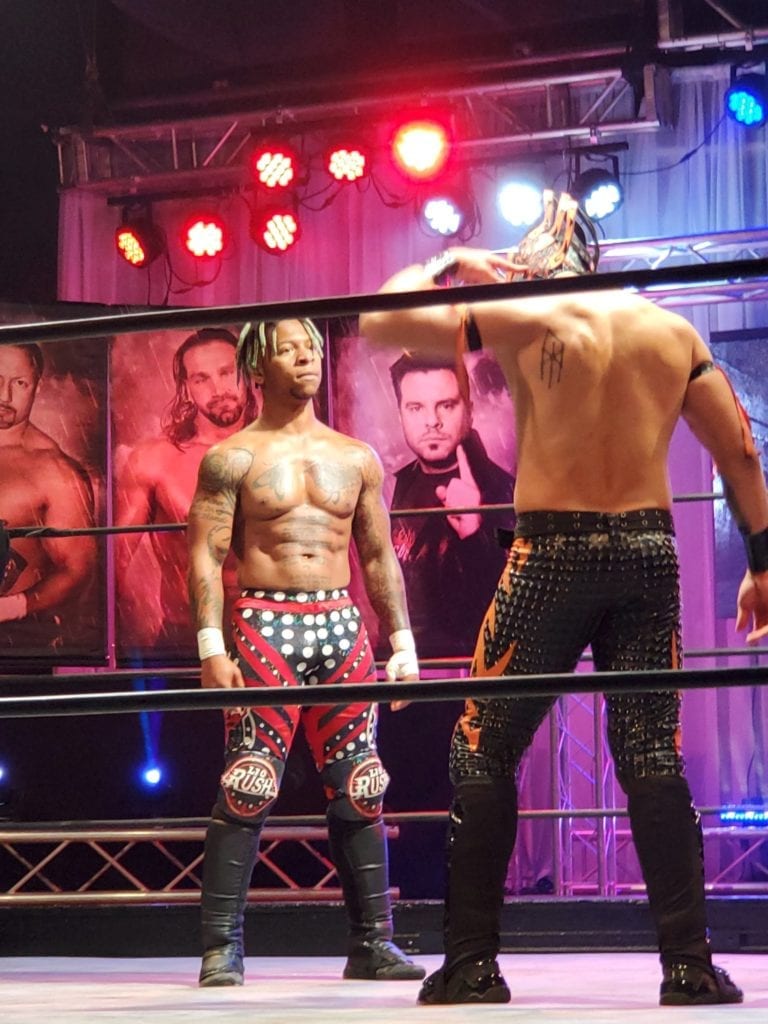