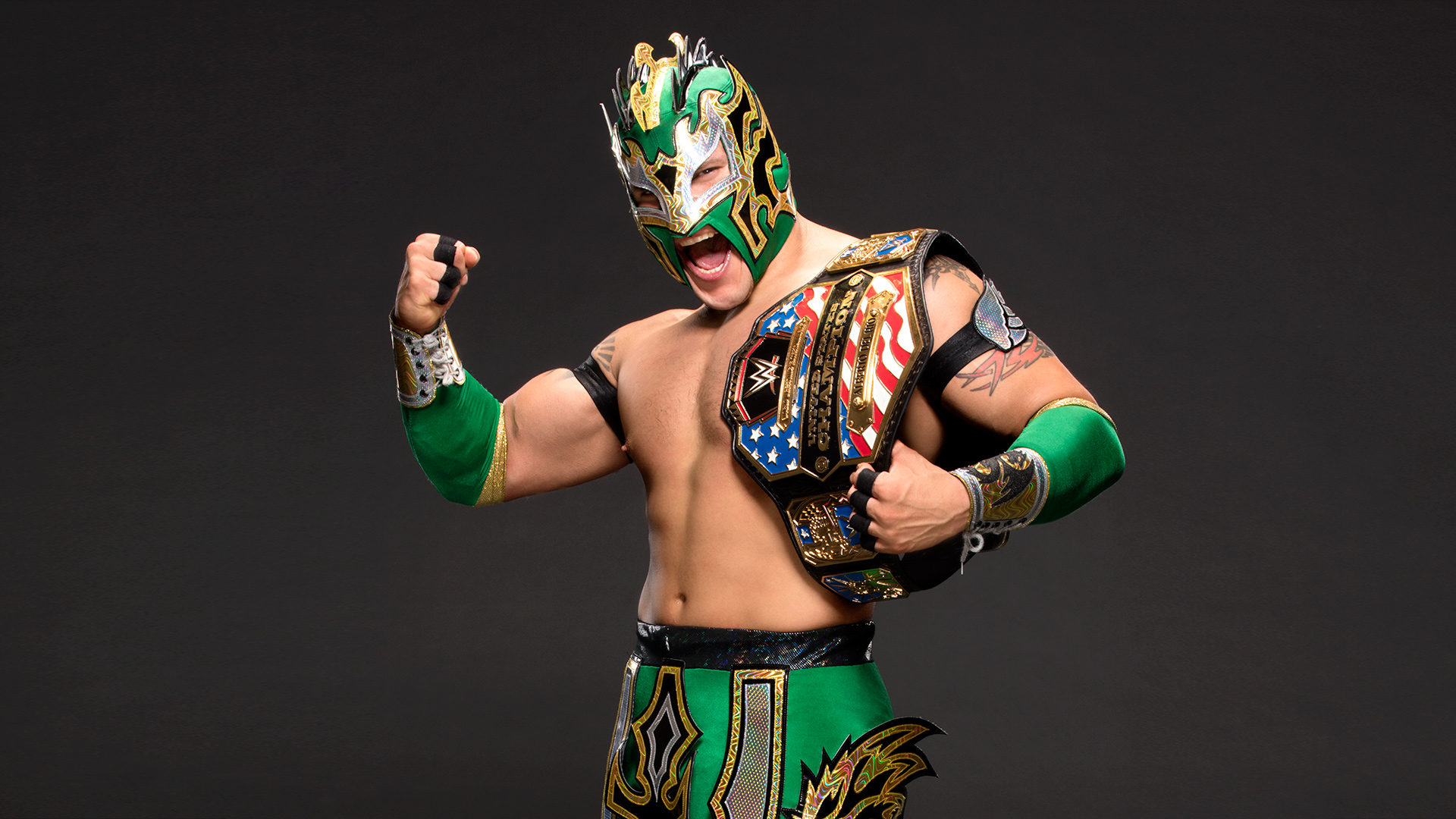 Kalisto and other WWE superstars released

This was communicated by the company through a short press release on its official website.

Kalisto signed a contract with WWE in May 2013 for a NXT brand, in September he debuted in a house show defeating Baron Corbin in a Single Match. In July 2014 he joined Sin Cara to form the Los Lucha Dragons team, in September Los Lucha Dragons won the NXT Tag Team Championship at NXT TakeOver: Fatal 4-Way. Individually, in 2015 he twice won the WWE United States Championship against Alberto del Río. His last single title was the WWE Cruiserweight Championship, which he won on September 24, 2017 after beating Enzo Amore on Monday Night RAW.

WWE releases Andrade from his contract