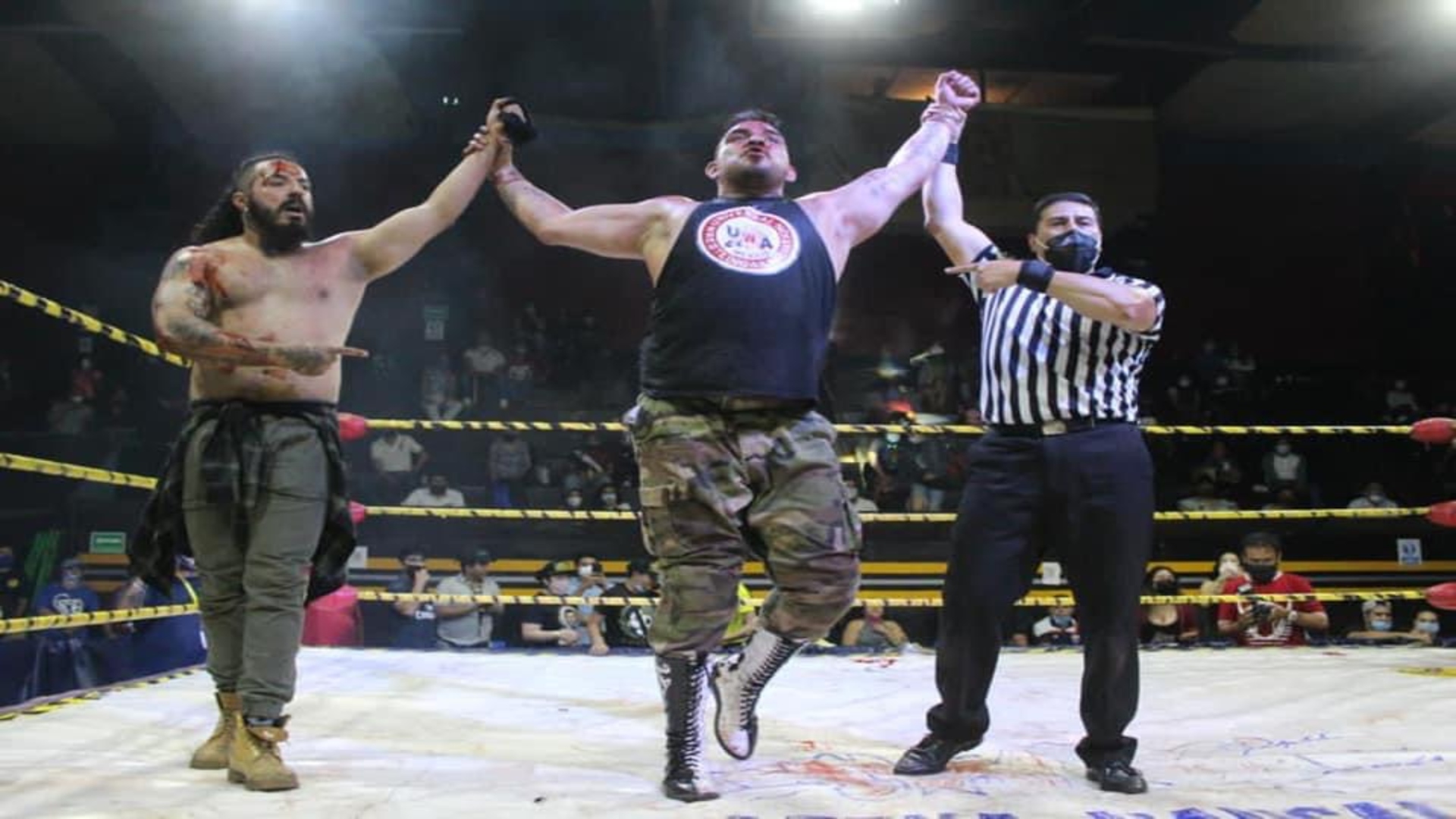 IWRG held a traditional Sunday Show at the Arena Naucalpan in Naucalpan, Estado de Mexico, in which Main Event, Fresero Jr. defeated the IWRG Rey de Ring Champion Eterno in a bloody Single Match. In the third fall, Eterno thought that he had surrendered Fresero Jr., but this did not happen and while Eterno celebrated his triumph Fresero Jr. surprisingly applied a Spear to win the match by pinfall.