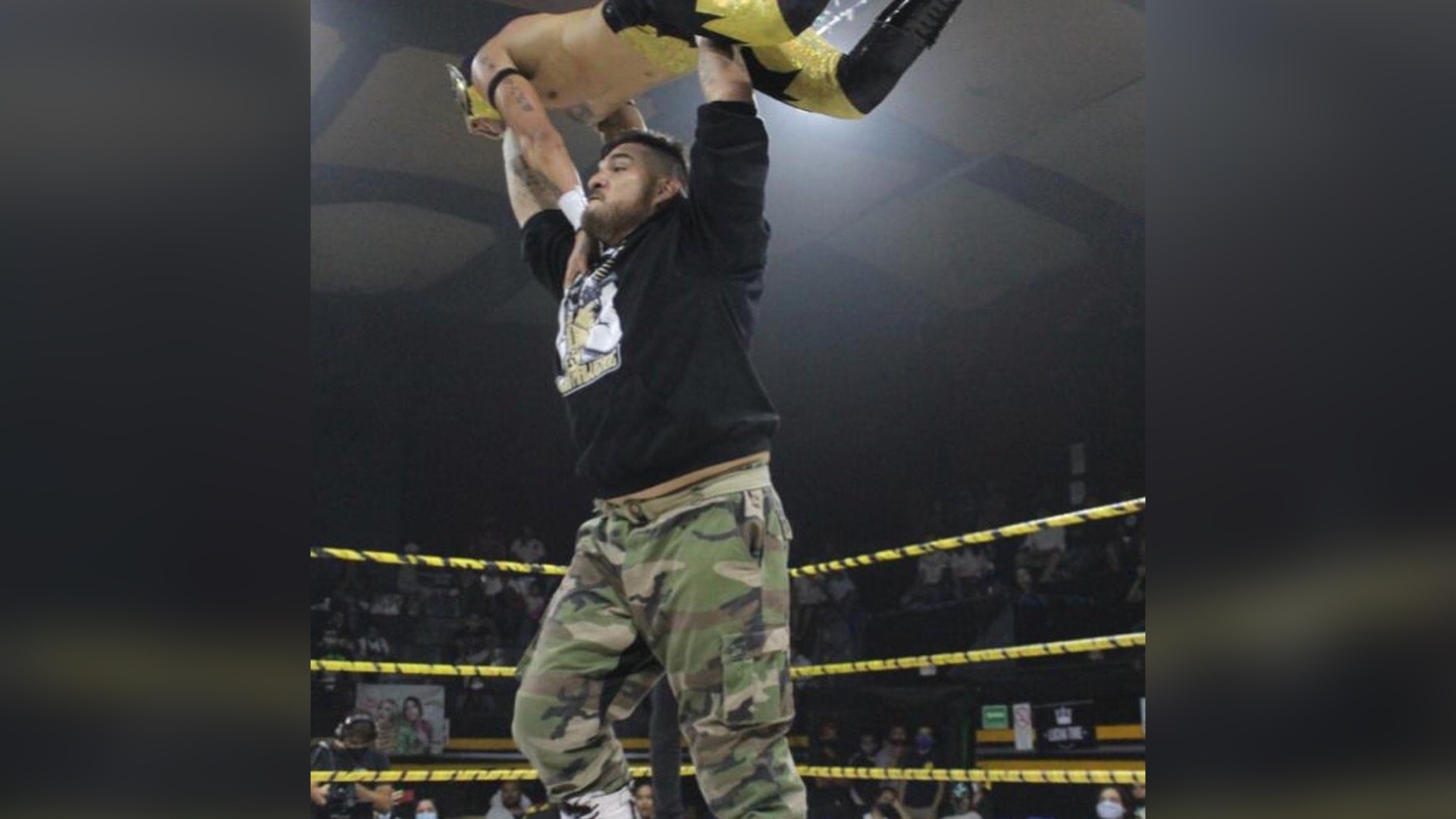 Black Terry & Karaoui defeated Toxin & Veneno in a Tag Team Match. Black Terry was injured and bled from his forehead during the battle.