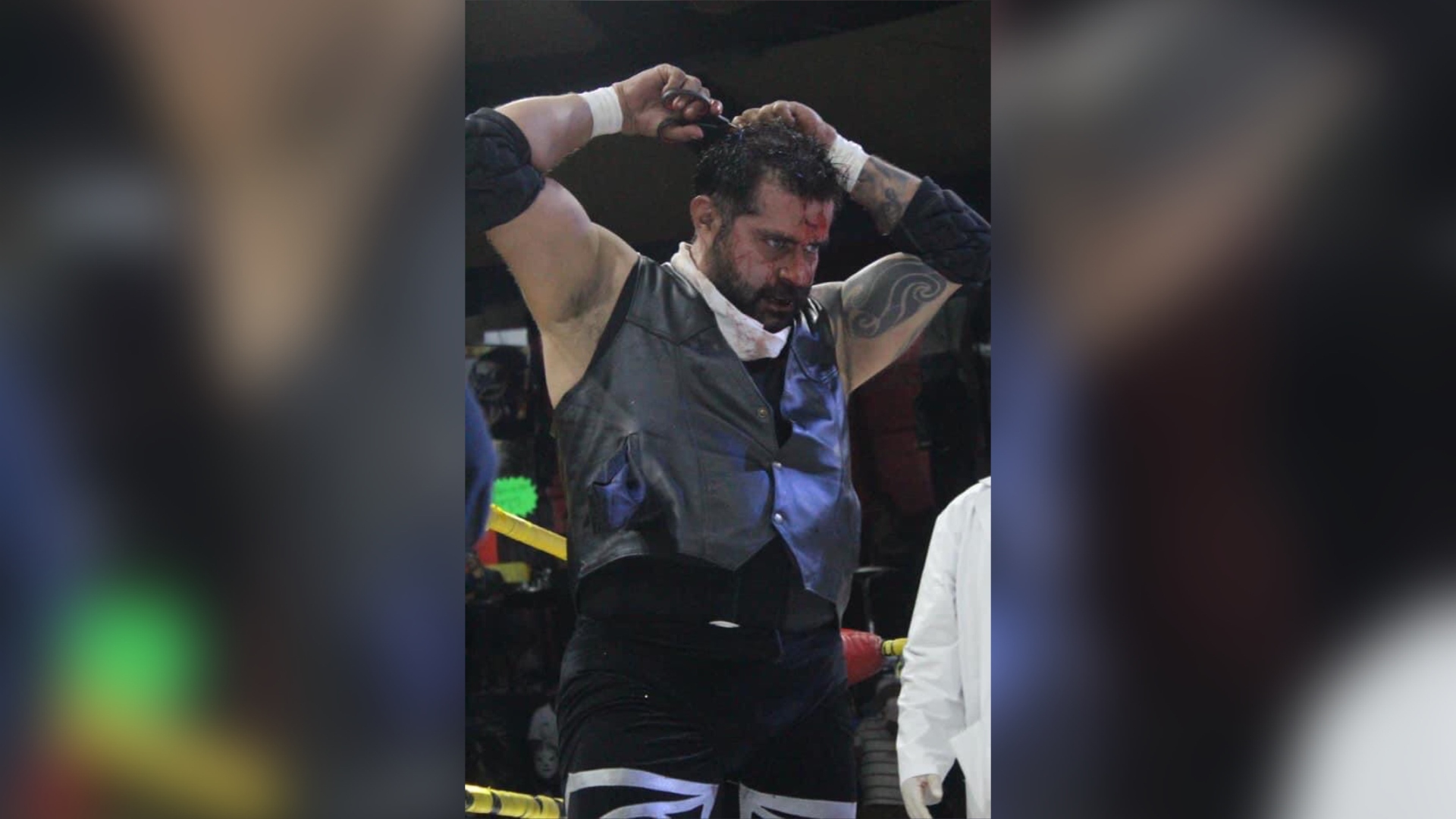 IWRG held Revolucion 58: Tribute to Gran Hamada show at the Arena Naucalpan in Naucalpan, Estado de Mexico, in whose Main Event, Dr. Wagner Jr. won the Capo Mayor‘s hair in a Hair Vs. Hair Match. Cayo Mayor was disqualified after applying a Martinete over Wagner. 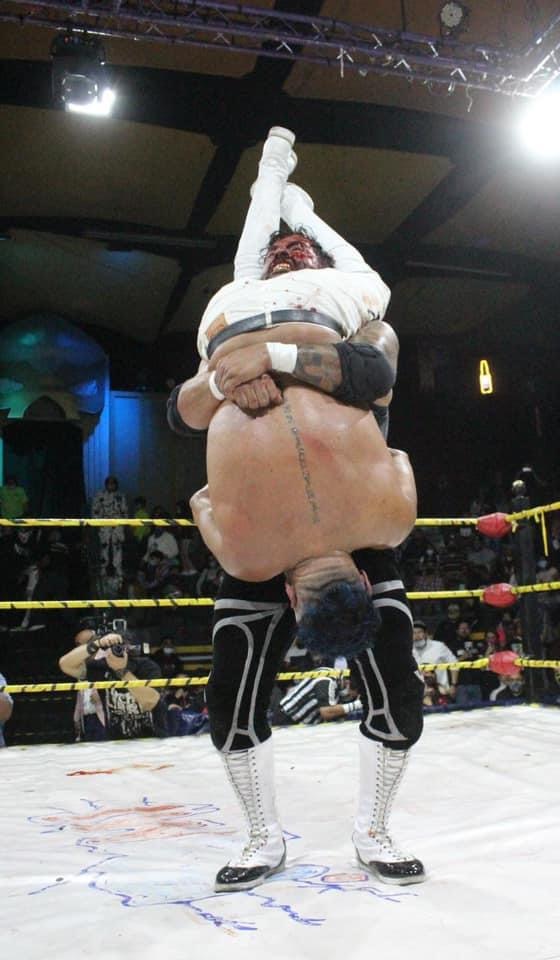 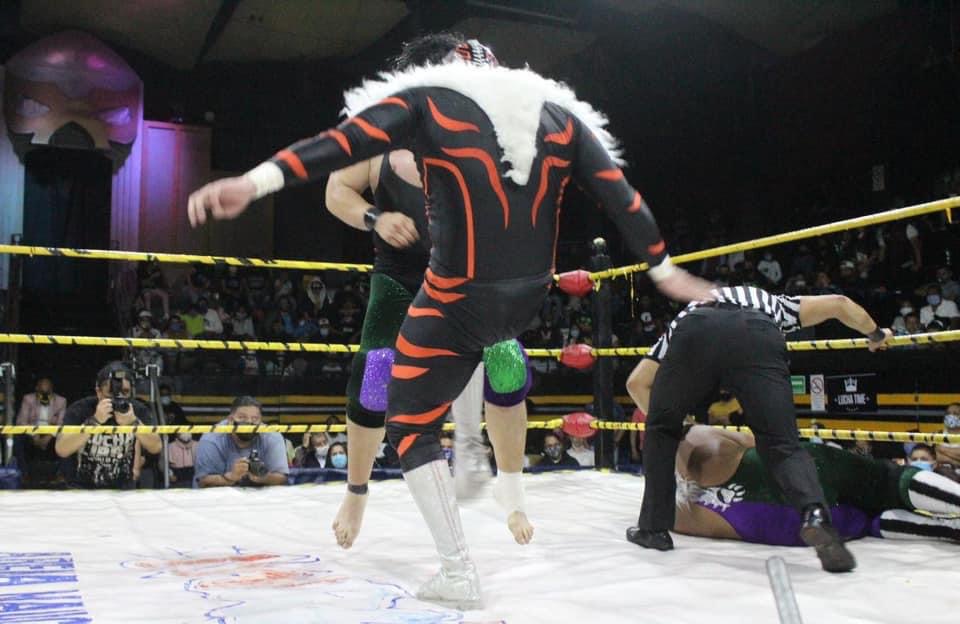 Gran Hamada was honored for his 47-year career. It should be remembered that Gran Hamada was present at the inauguration of the Arena Naucalpan on December 1977, teaming up with El Santo and Huracan Ramirez. 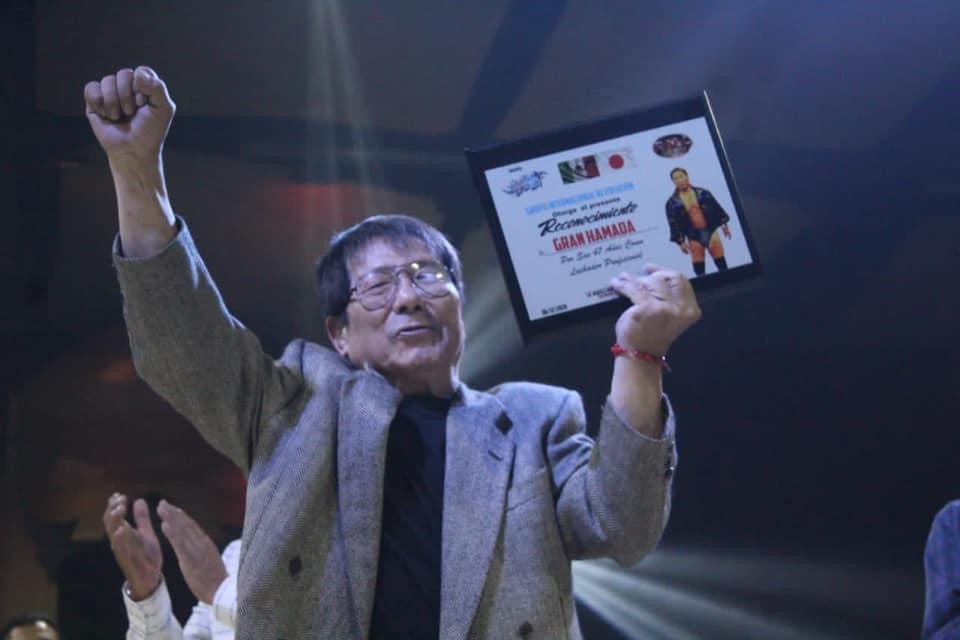 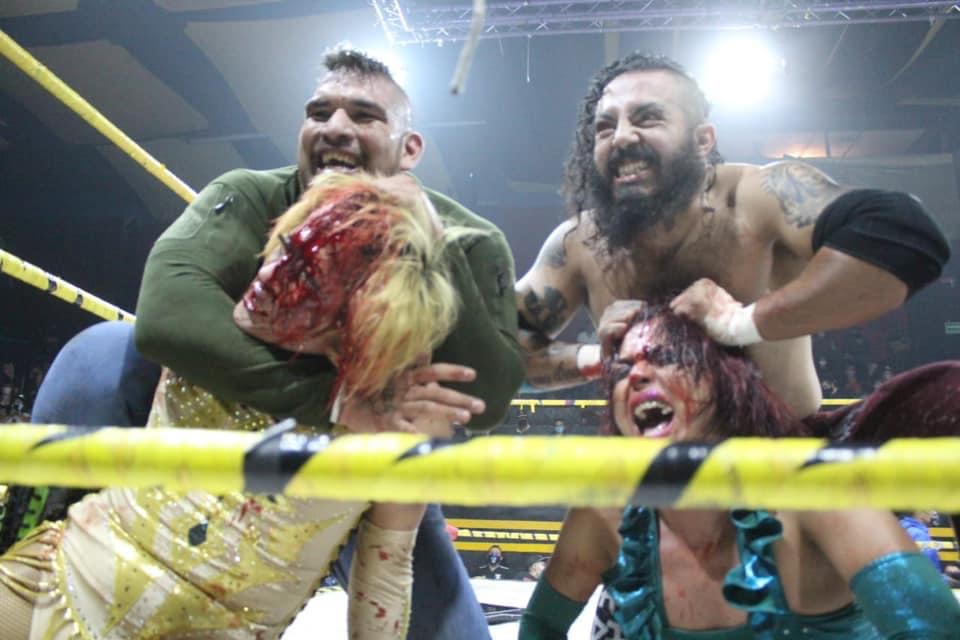 Toxin retained the IWRG Mexico Championship after beating The Tiger. 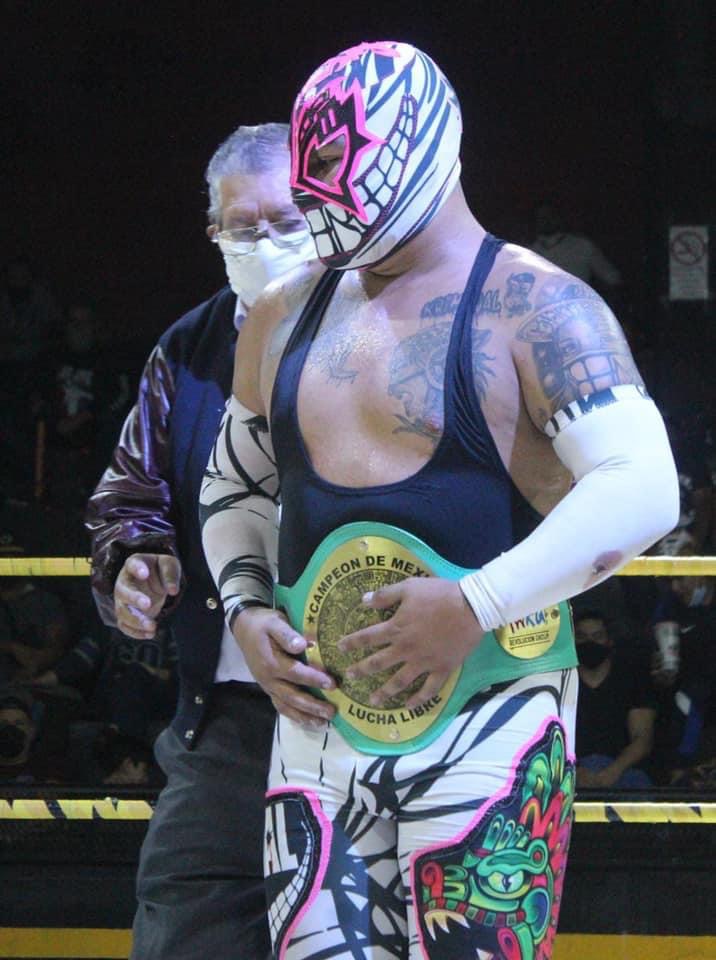 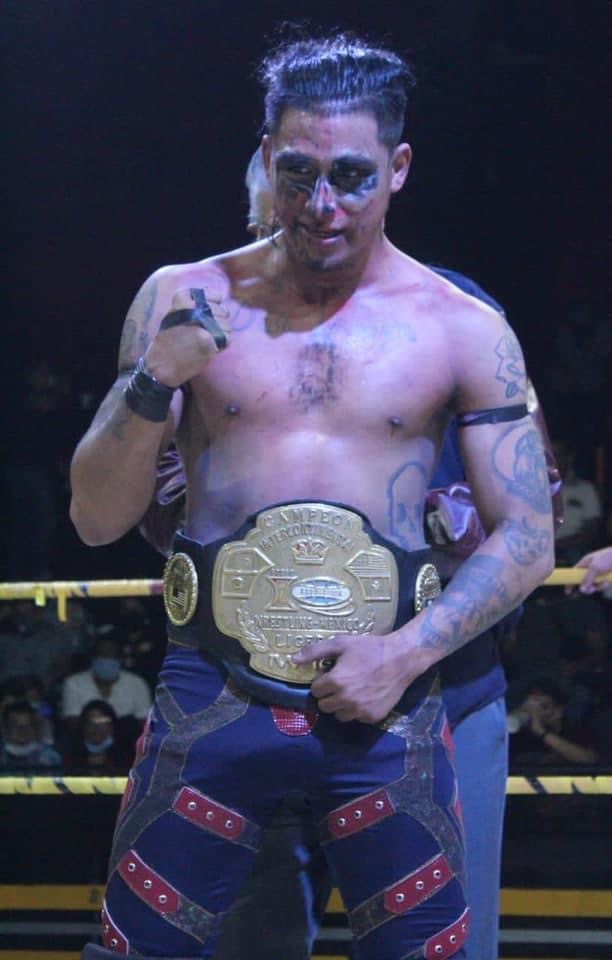