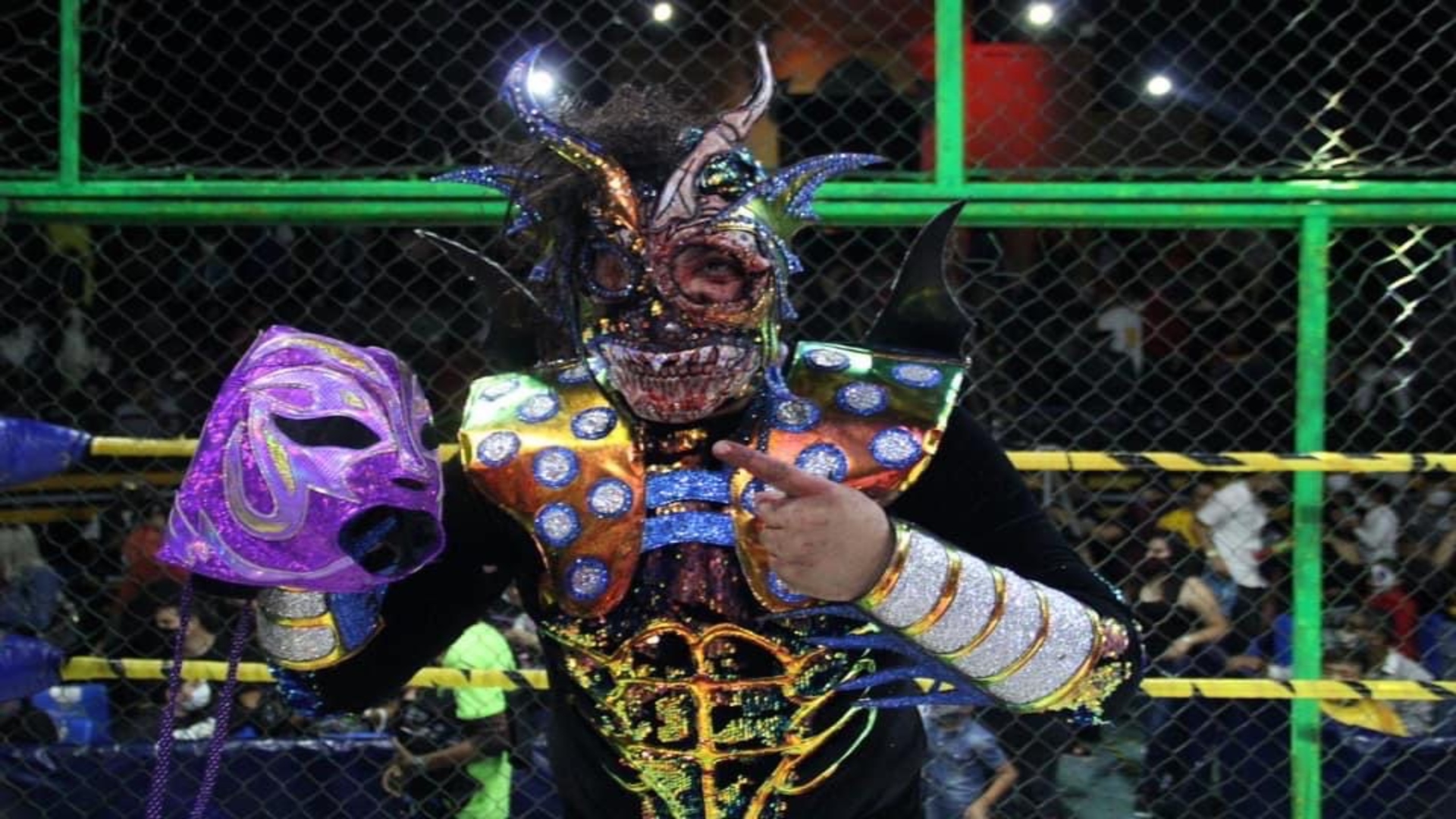 Capo del Sur saw his mask fall into the hands of the Son of the Alebrije at the Castillo del Terror. (PHOTO: IWRG)
IWRG Event Review 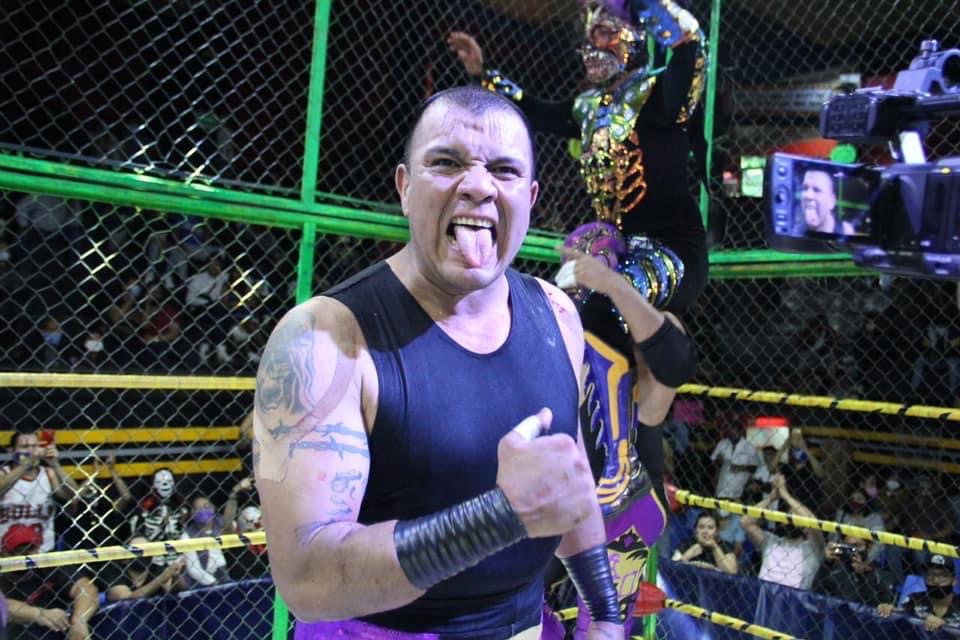 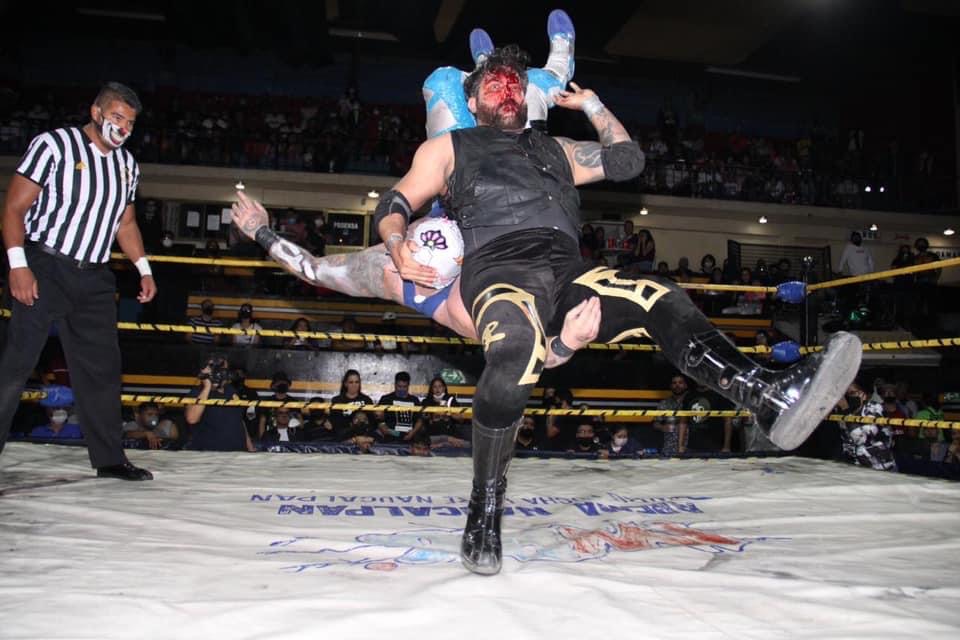