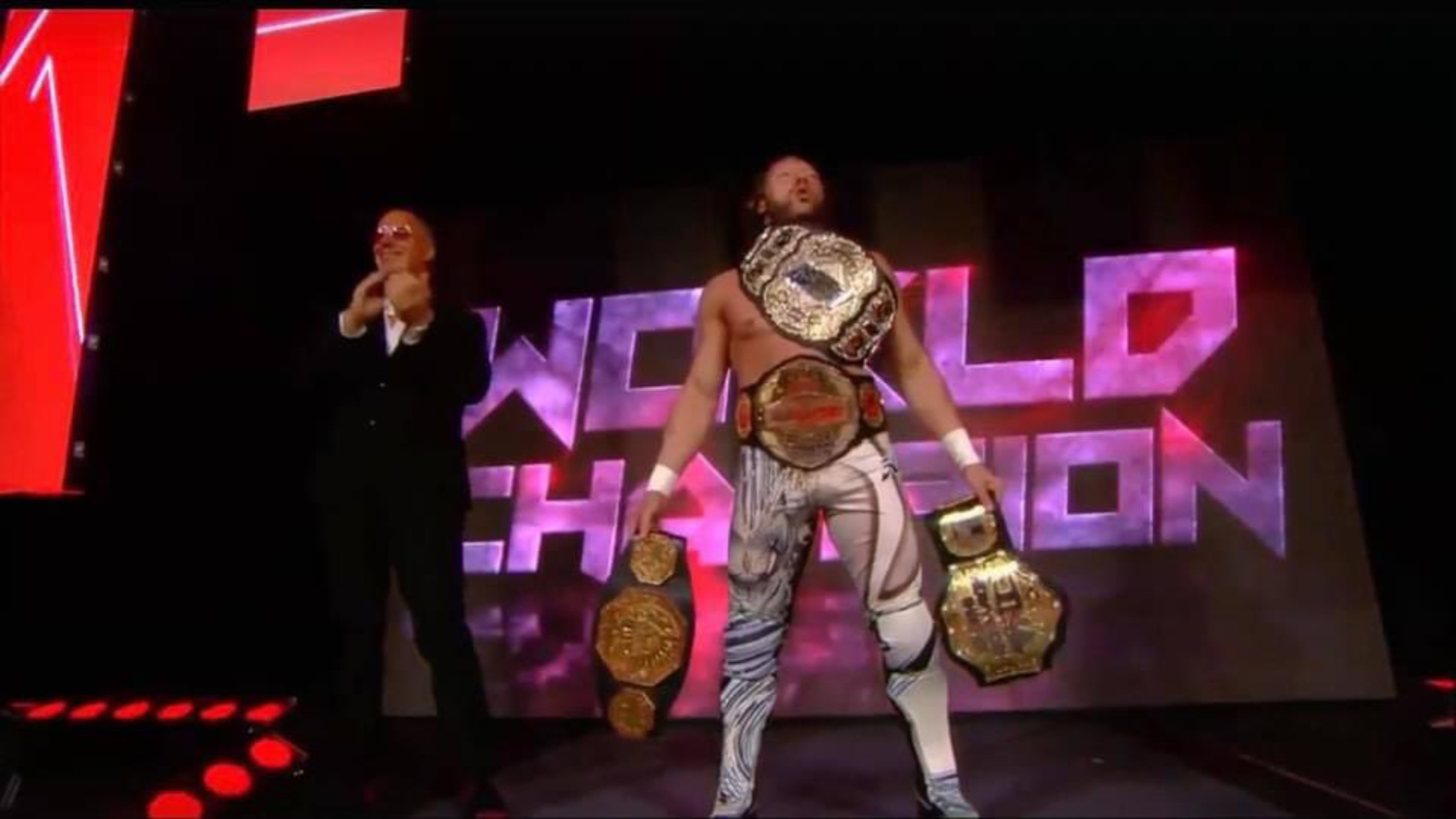 IMPACT Wrestling held the 17th edition of Slammiversary at the Skyway Studios in Nashville, Tennessee, in whose Main Event, Kenny Omega retained the IMPACT Wrestling World Championship after beating Sami Callihan with a One Winged Angel in a No Disqualification Match. At the end of the match, the NEVER Openweight Champion Jay White appeared to have a face to face with Omega. With this scene the broadcasting ended abruptly. 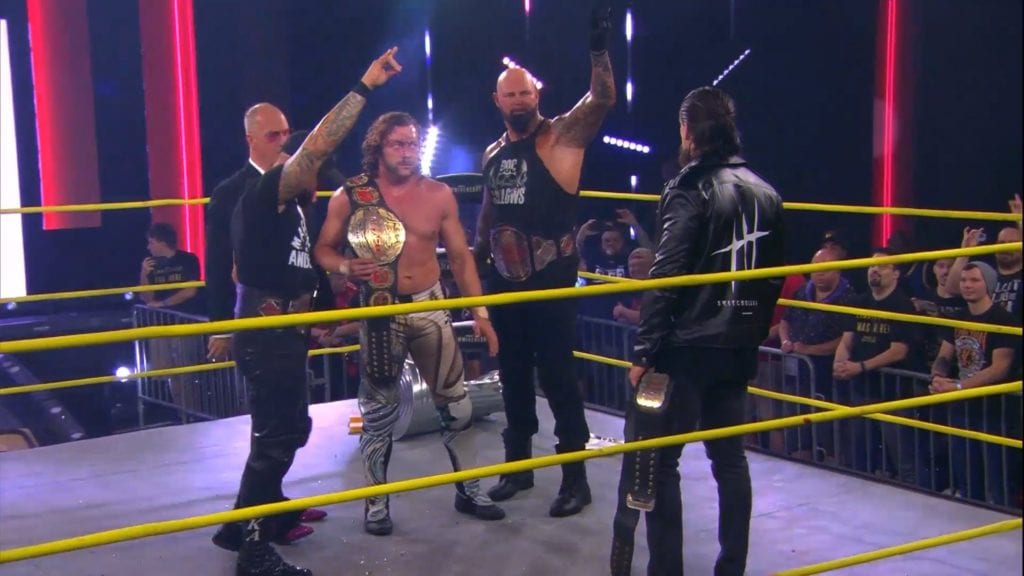 Deonna Purrazzo got his eleventh successful title defense as IMPACT Wrestling Knockouts Champion against La Mera Mera Thunder Rosa. The Virtuosa won the title match with a Gotch Piledriver. At the end of the match, Mickie James made his return to IMPACT to invite Deonna to NWA EmPowerrr, but this ended in blows. 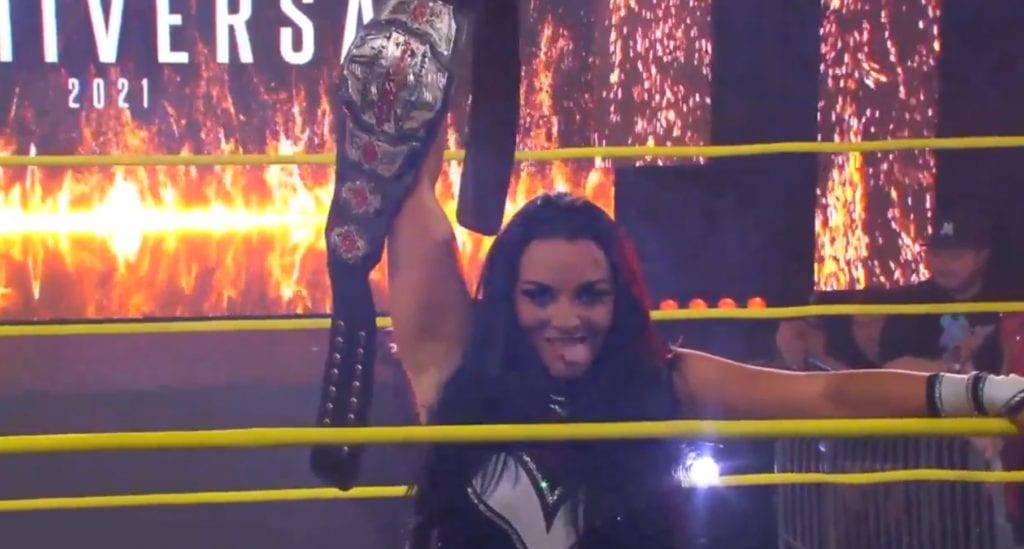 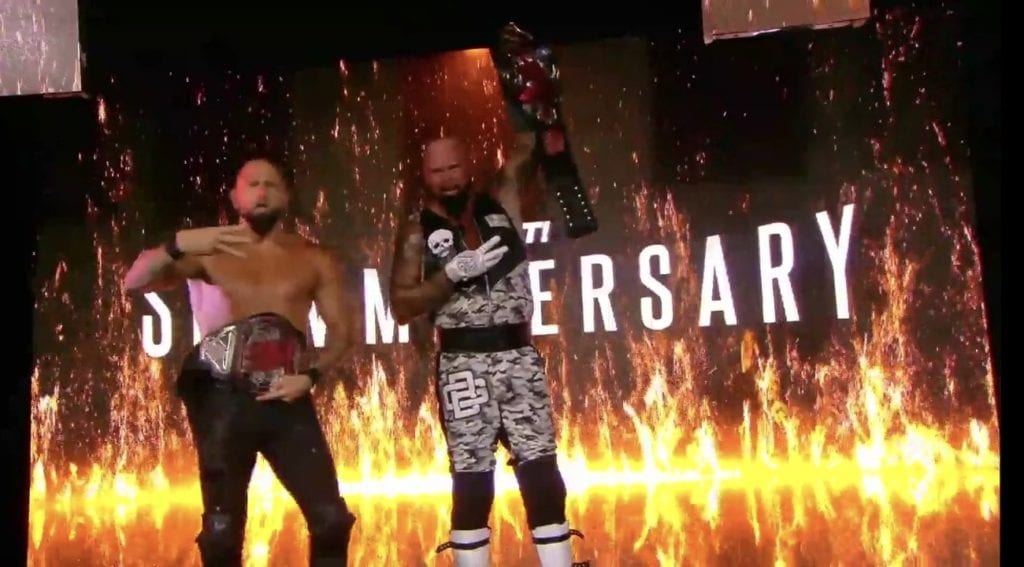 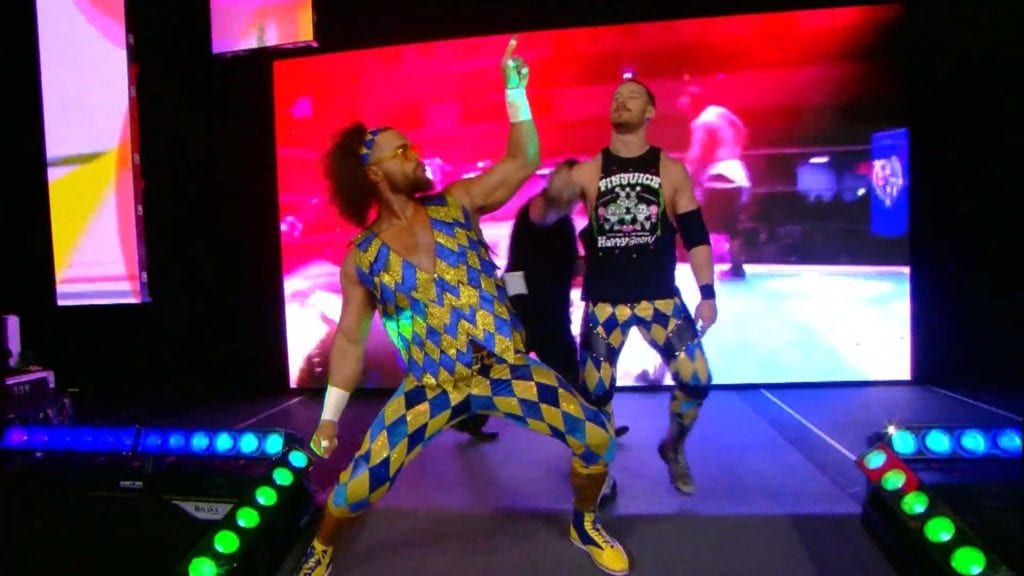 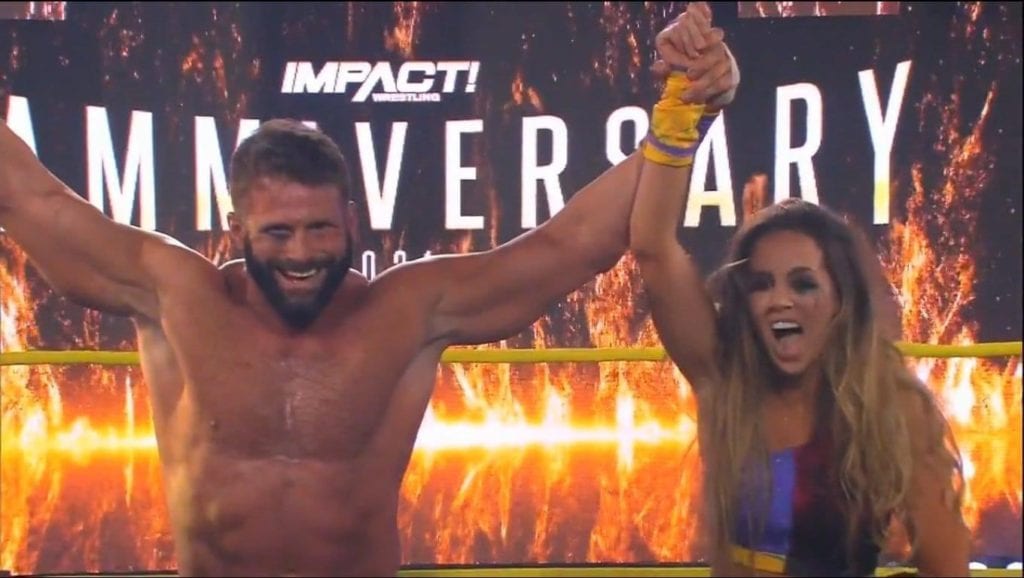 Havok & Rosemary with Decay won the IMPACT  Wrestling Knockouts Tag Team Championship after beating Fire ‘N Flava with a Tombstone Piledriver from Havok on Kiera Hogan in a Title Match.

Matt Striker and D’Lo Brown announced that IMPACT Homecoming will take place on July 31 and Bound for Glory will be on October 23 in Las Vegas. This PPV will feature elements from New Japan Pro-Wrestling, Lucha Libre AAA and All Elite Wrestling. 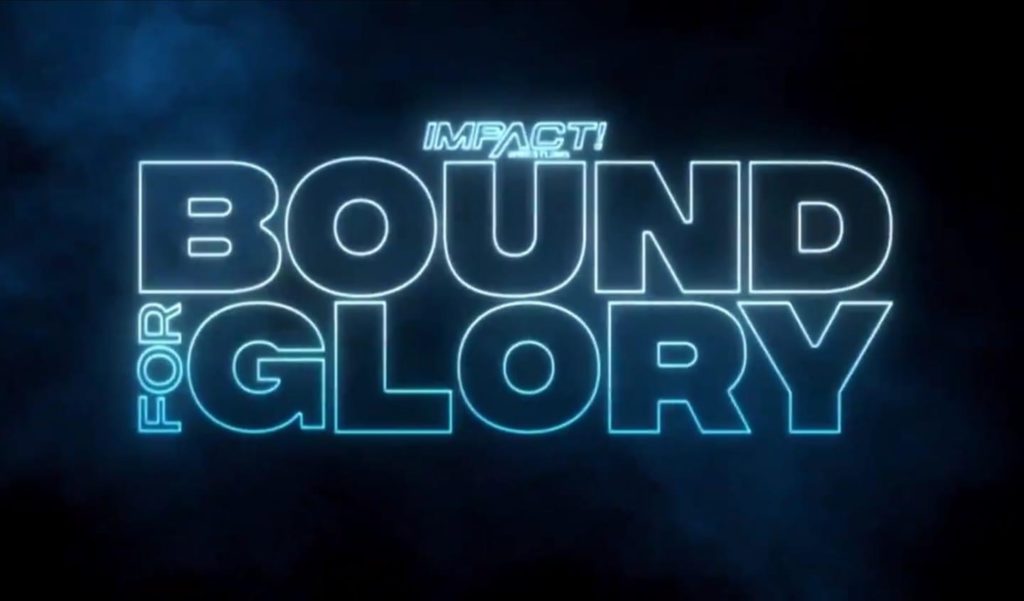