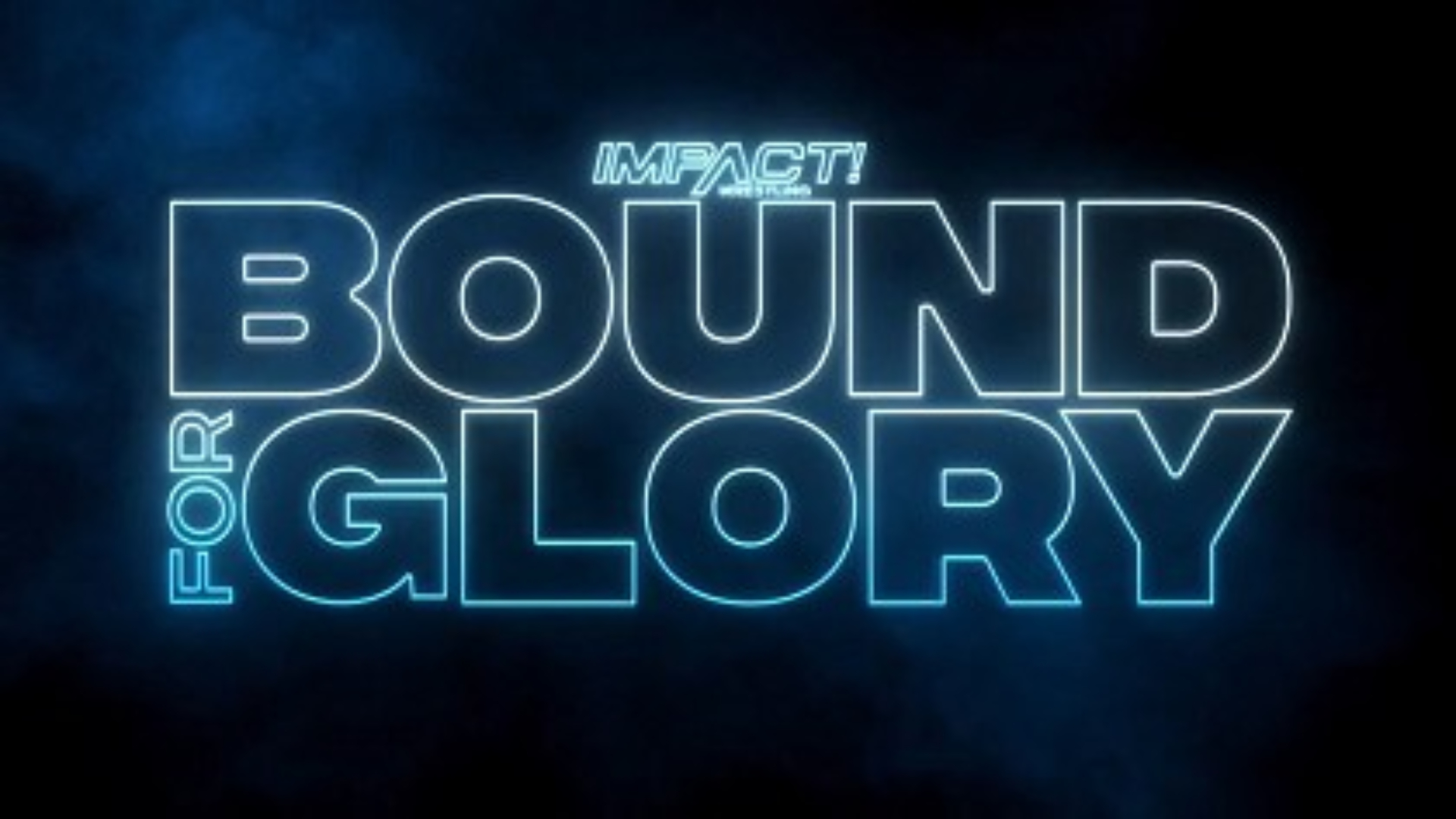 IMPACT Wrestling held the 18th edition of Bound for Glory PPV at the Albany Armory in Albany, New York.

*Bully Ray won a title shot for the championships that he wants.