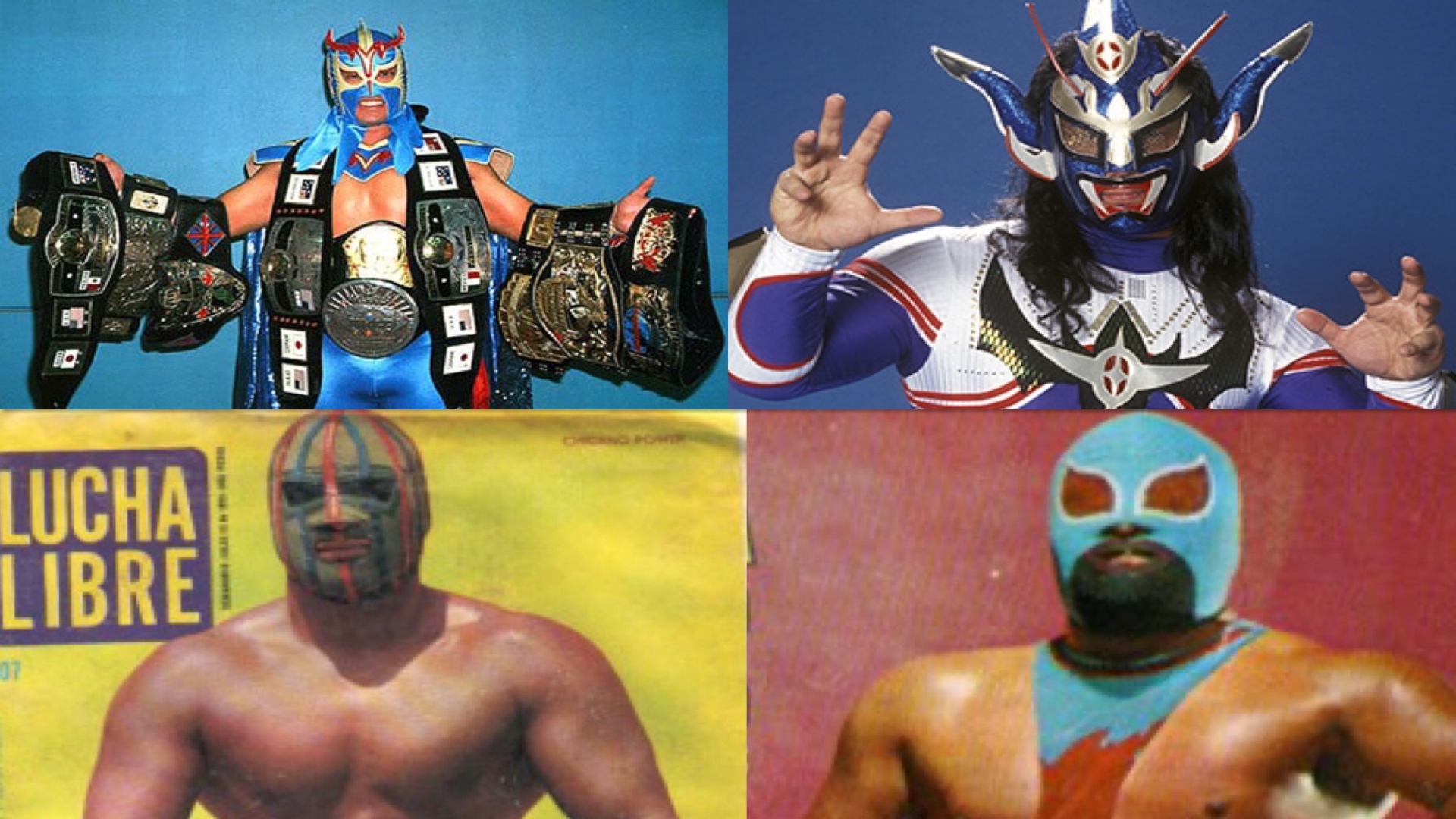 1975: As Charro and Gallo Tapado won the Chicano Power and Sangre Fria‘s masks in a Masks Vs. Maks Match at El Torneo de la Muerte at La Monumental Plaza de Toros Mexico in Mexico City. In this way, we knowed the identity of Juan Jose Avila and Roman Zacarias. 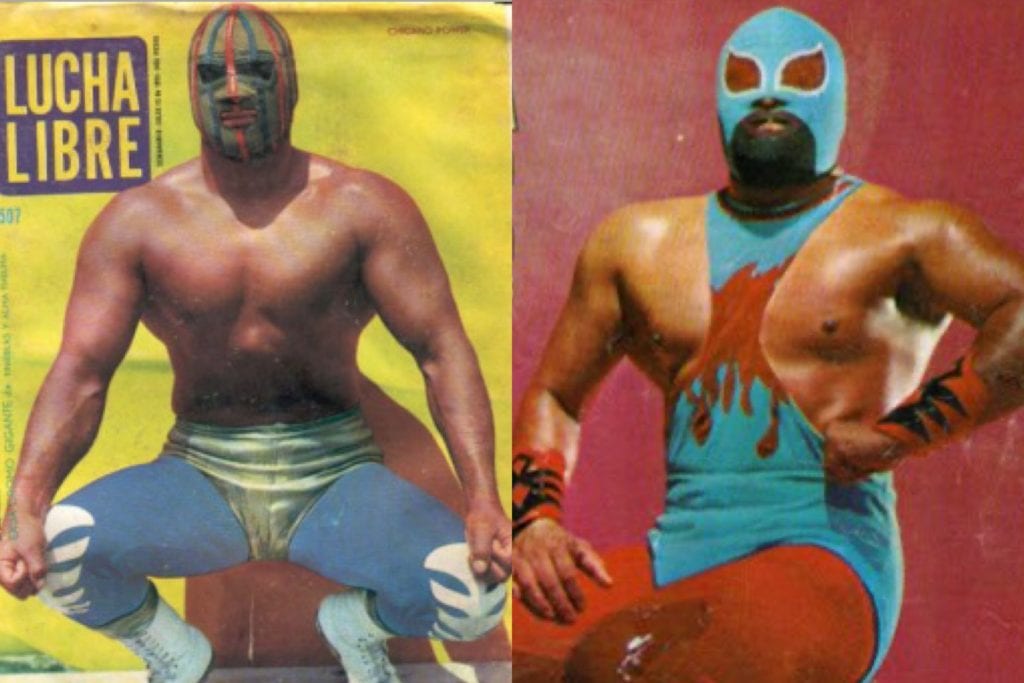 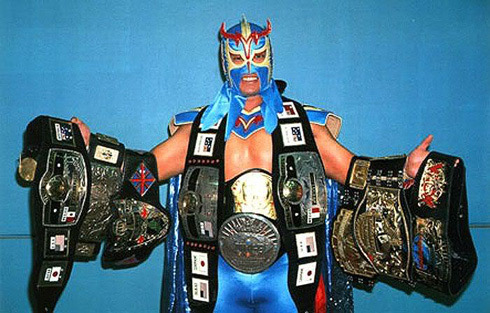 1999: Jushin “Thunder” Liger won the IWGP Junior Heavyweight Championship for the ninth-time in his career after beating Kendo Kashin at the NJPW Final Dome at the Tokyo Dome in Tokyo, Japan. 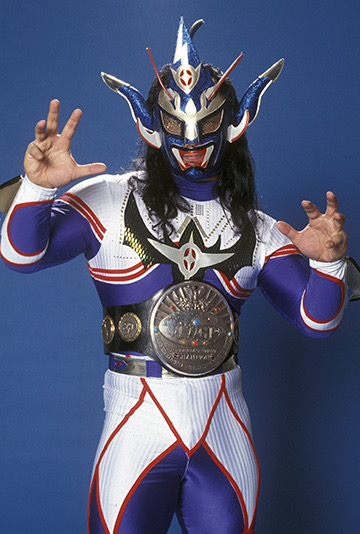