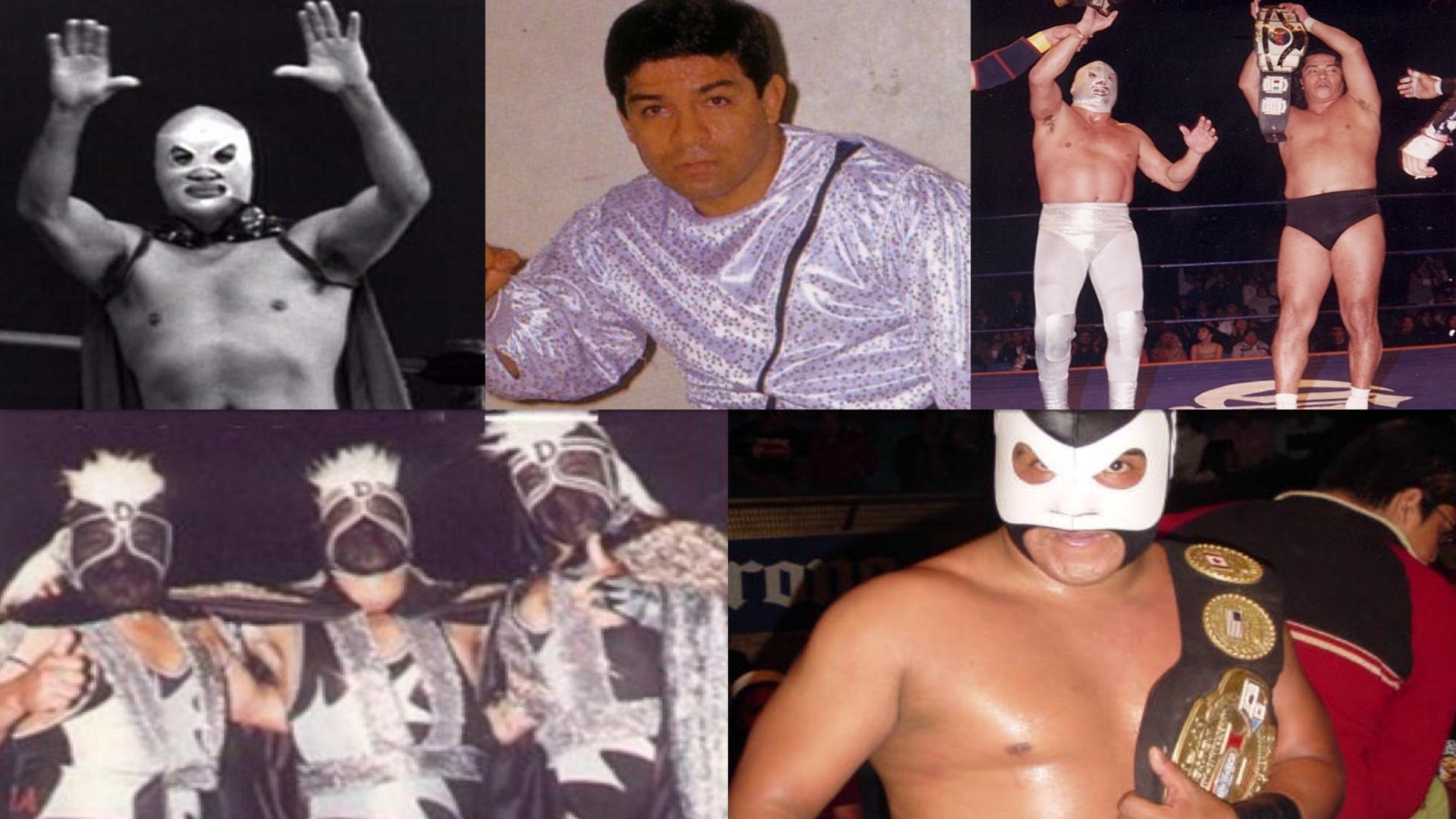 1984: The lucha libre legend El Santo passed away at 67 in Mexico City. 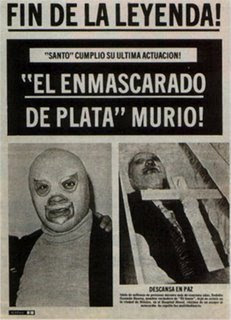 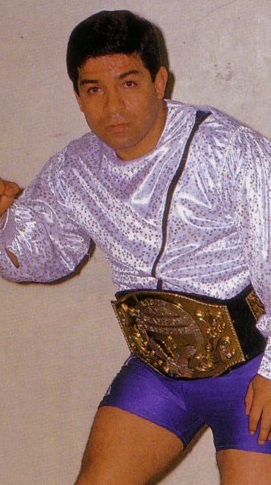 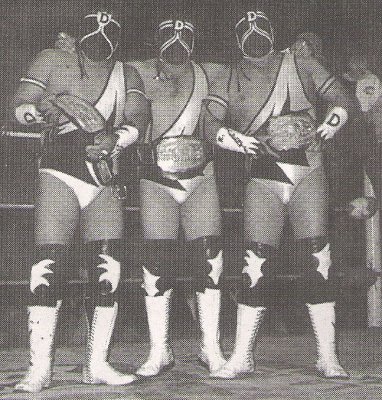 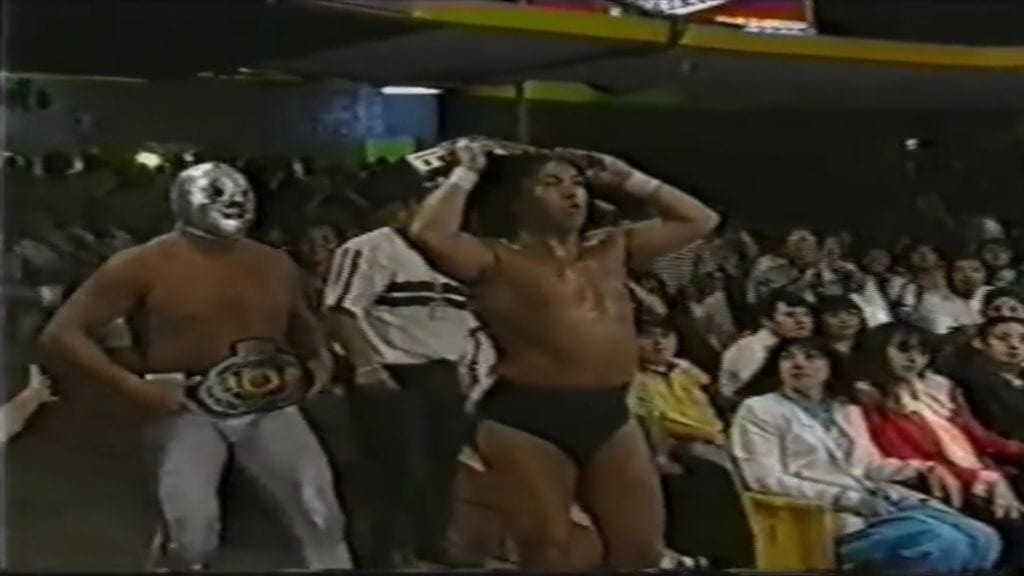 2006: Fantasma de la Opera won the IWRG Intercontinental Welterweight Championship for the first-time in his career after beating Avisman I at the Arena Naucalpan in Naucalpan, Estado de Mexico. 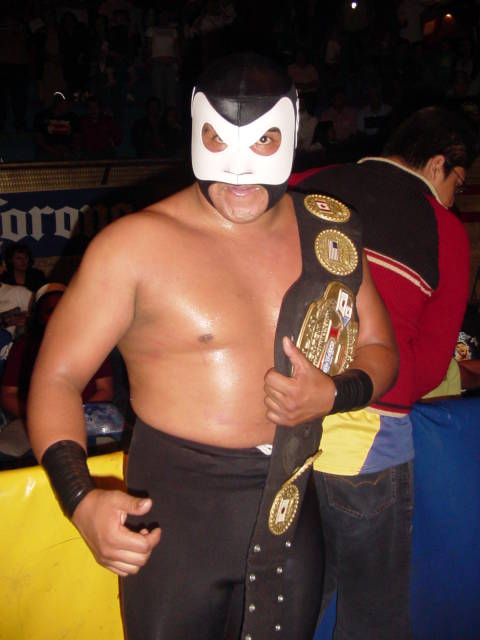