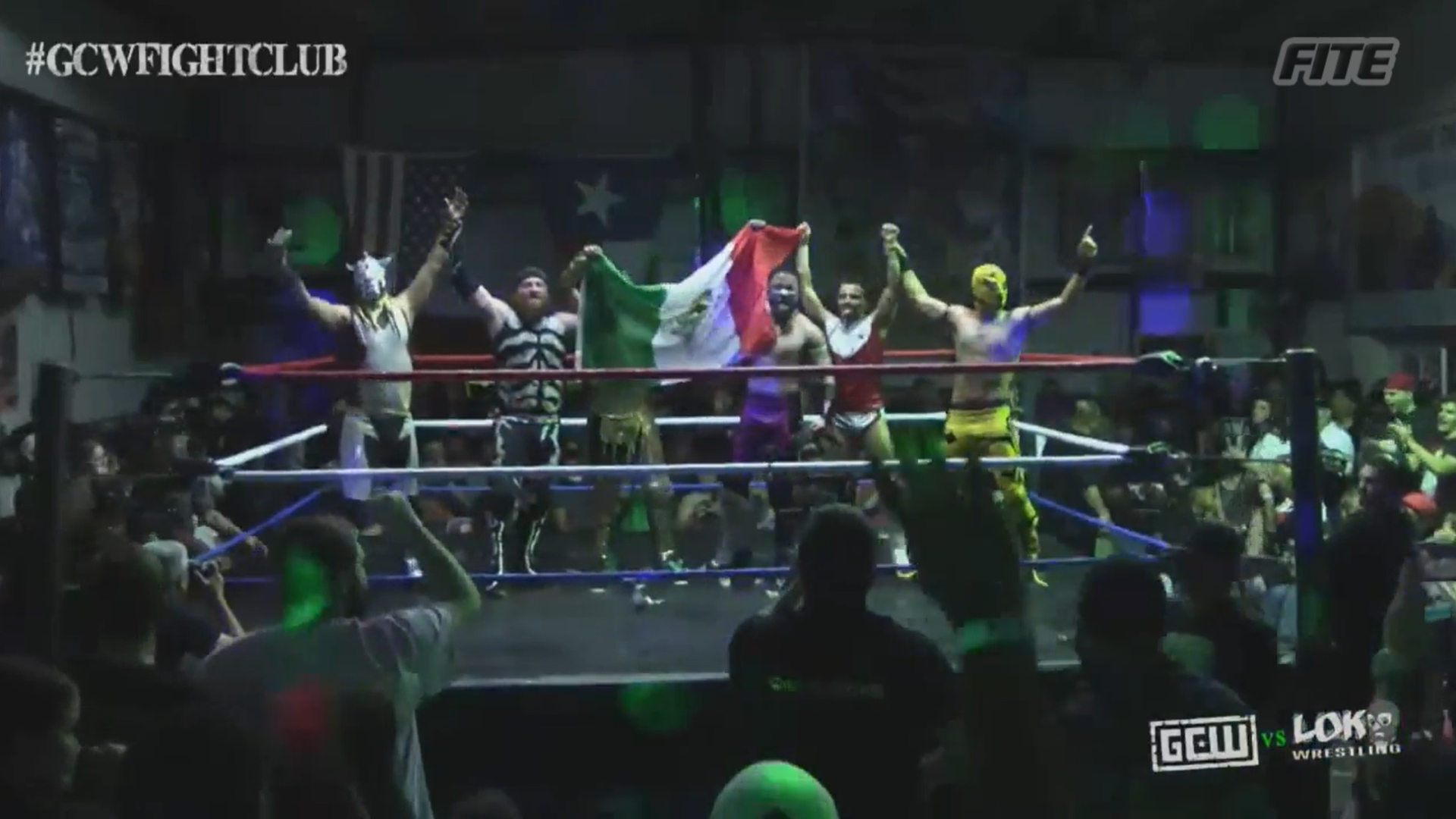 Game Changer Wrestling and Loko Wrestling held Fight Club: Houston at the Premier Sports Arena in Houston, Texas, in whose Main Event, Nick Gage retained the GCW World Championship after beating Sadika by pinfall with Piledriver in a Title Match.

In one of the best matches of the evening, Low Rider defeated Gringo Loco, Golden Dragon, Arez, Aramis and ASF in a 6-Man Lucha Scramble Match. All the participants in this match had a spectacular performance with their electrifying style and high-flying offense.