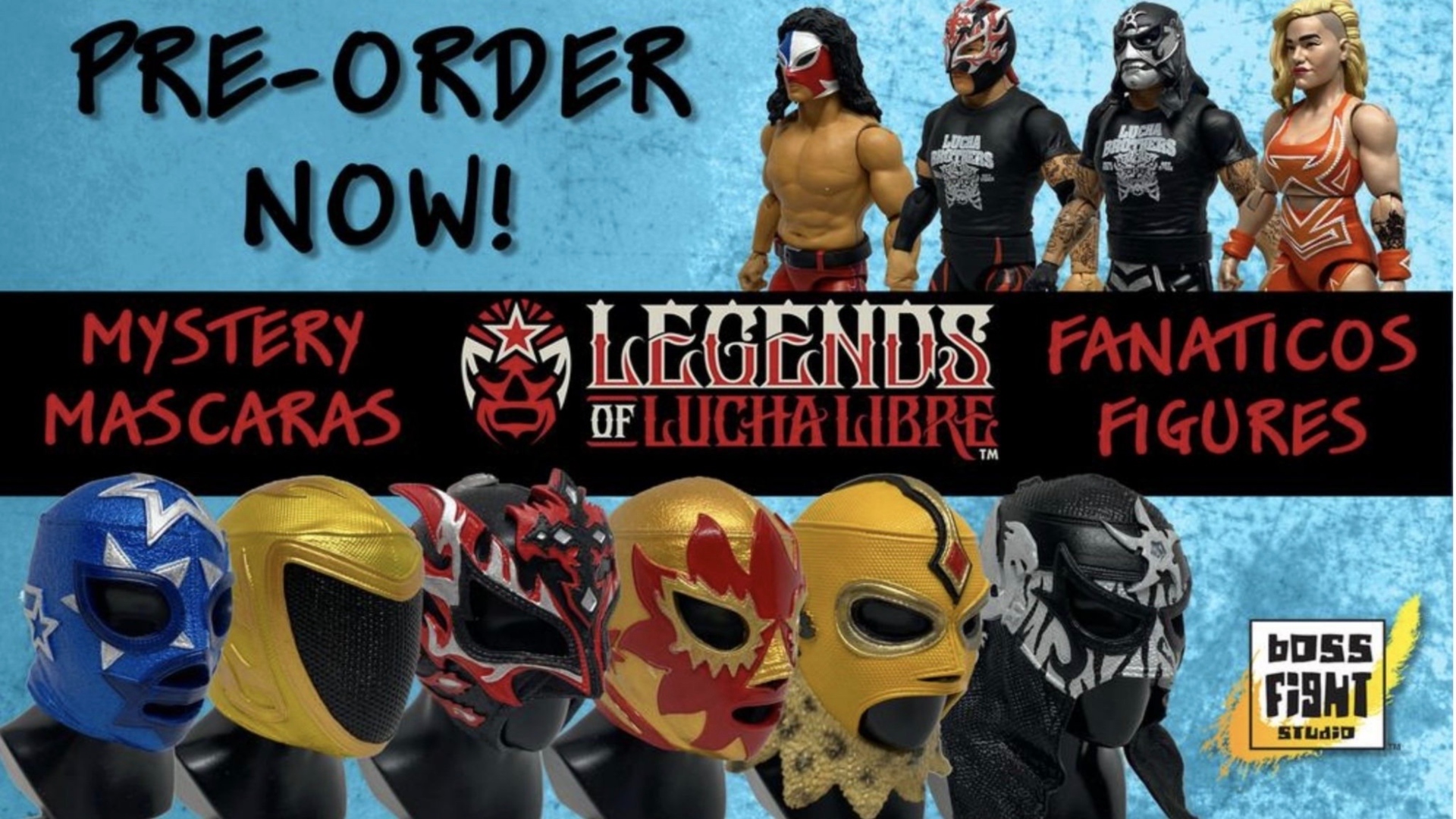 In addition to the matches recorded last year at Expo Lucha: San Diego, Expo Lucha: Virtual brought nearly four hours of original content in the form of panels including: 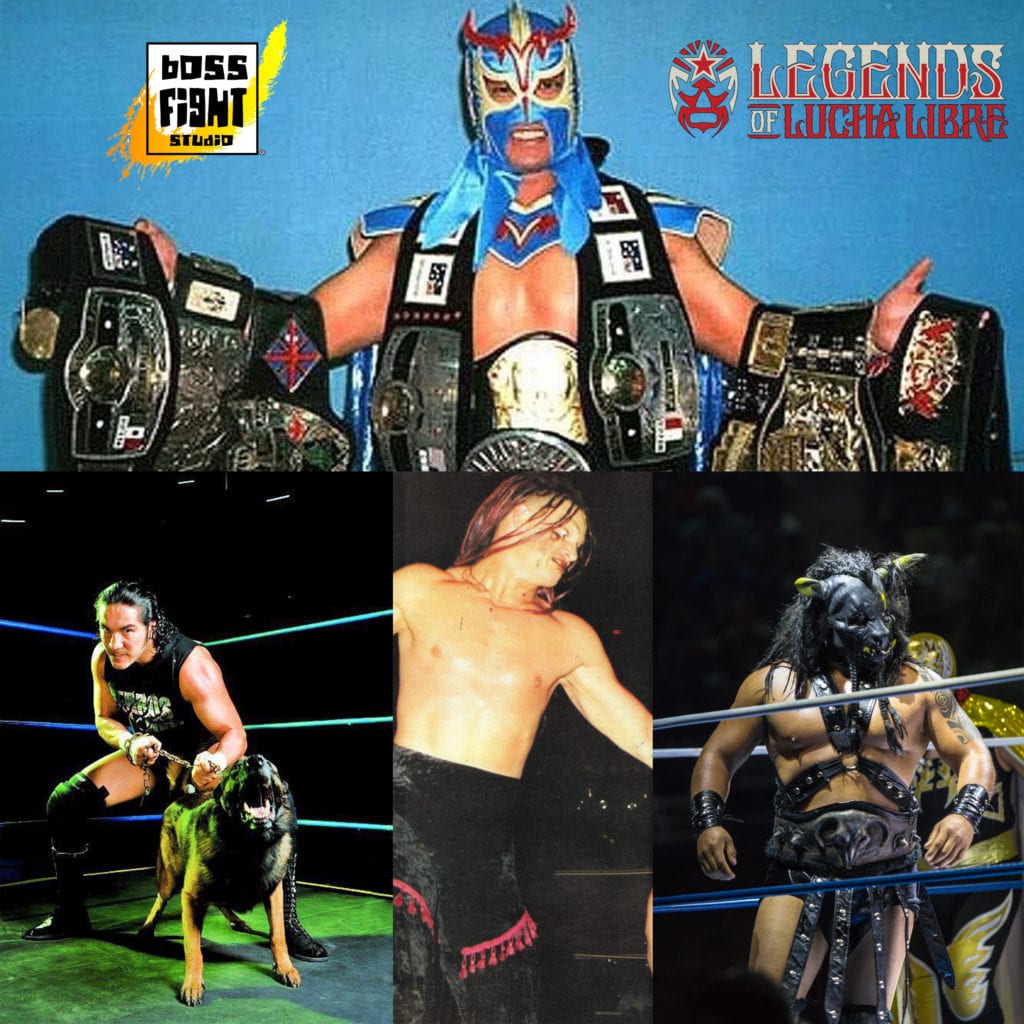 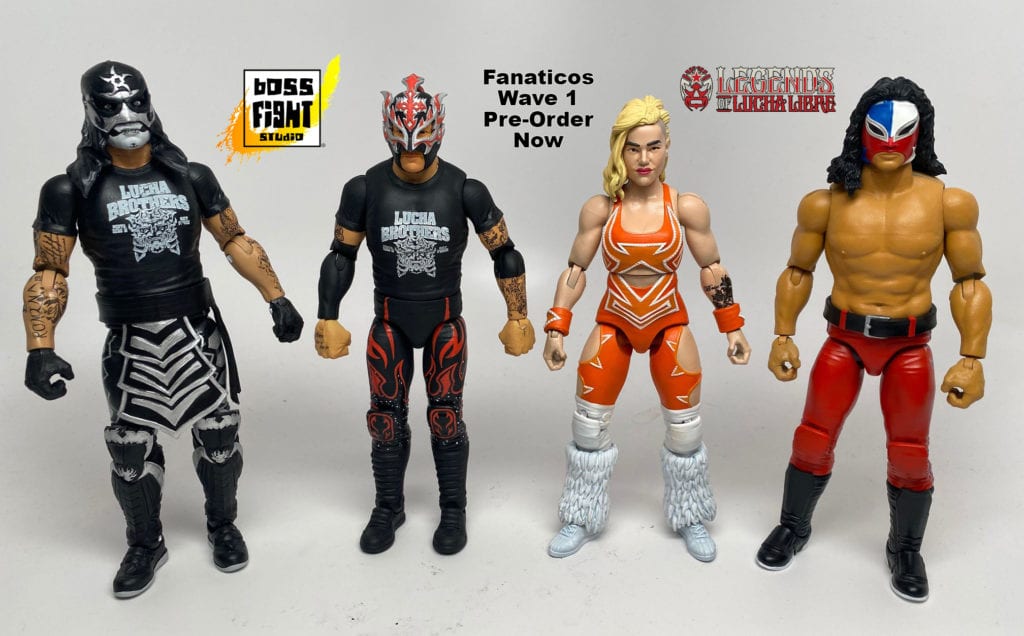 Over the last three years, Expo Lucha has established itself as the premiere event for officially licensed lucha libre product reveals and this year was no different. New announcements included: 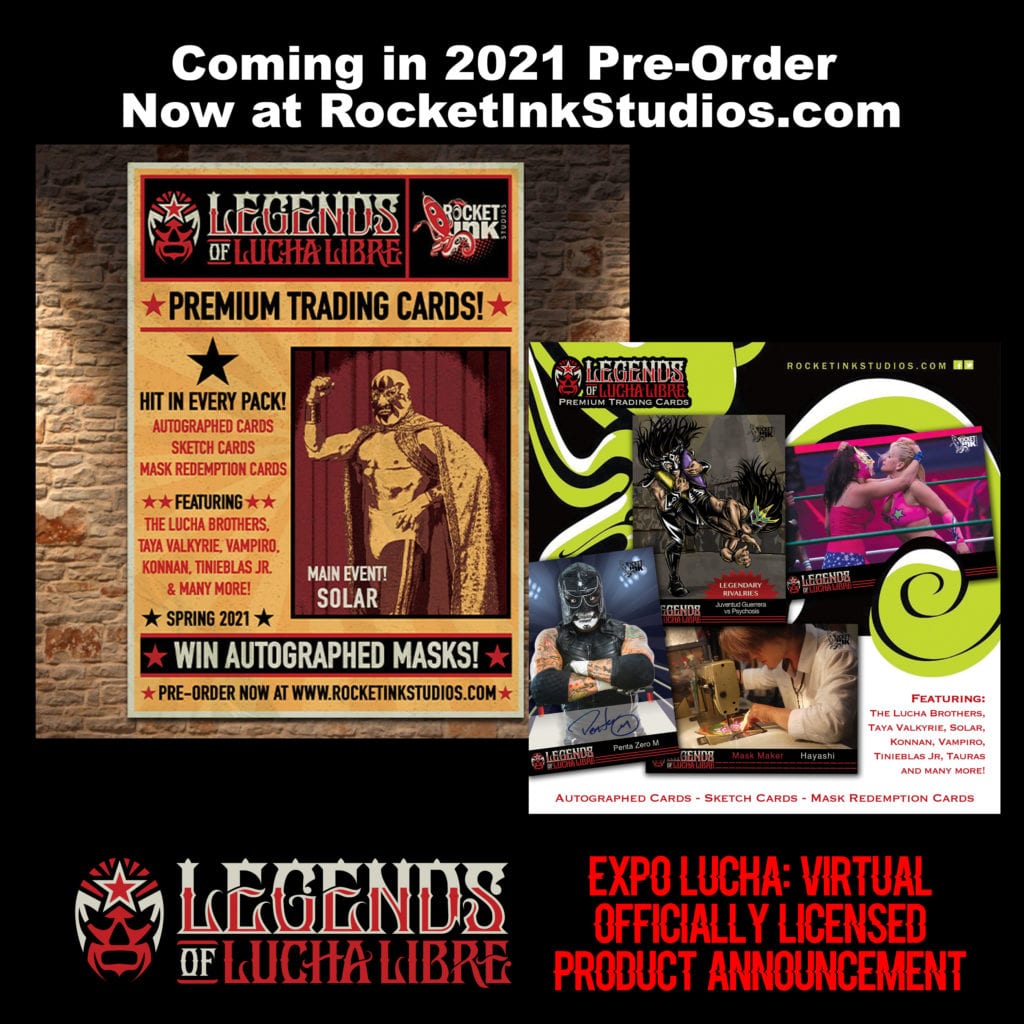 Legends of Lucha Libre posters from Poster Foundry: Holy flashback!  Huge 80s style wall posters up to 3 feet tall and available with six different finishes including canvas prints and framed. Prices start at only $7.99 and are shipping now from PosterFoundry.com/luchalibre. 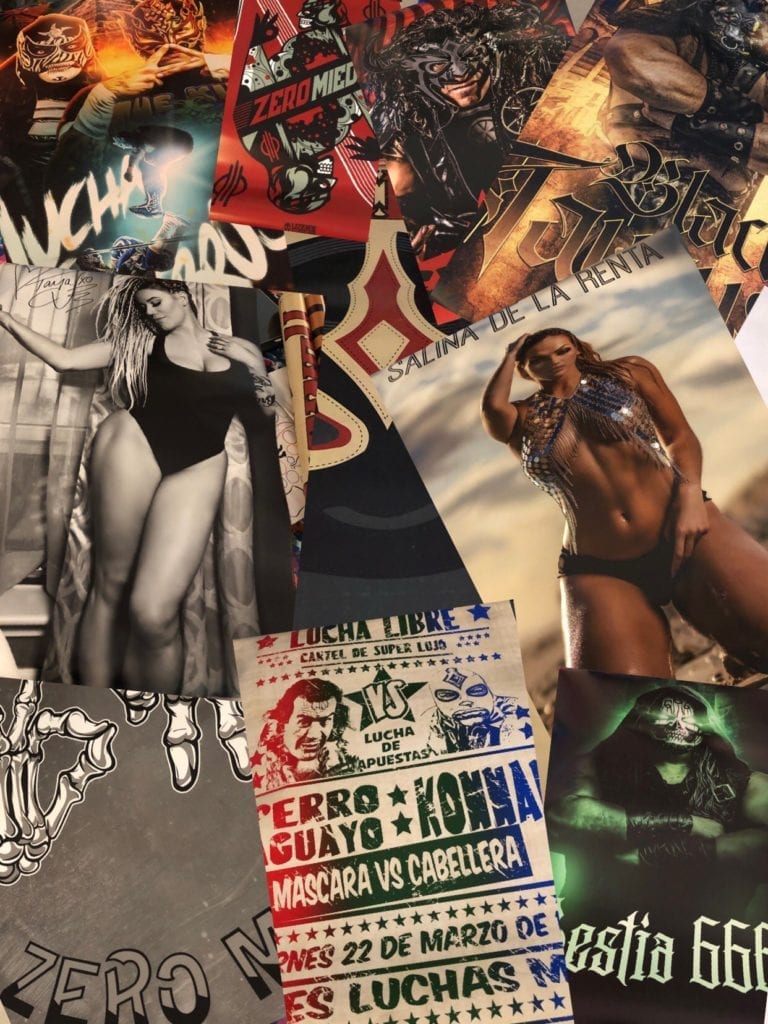 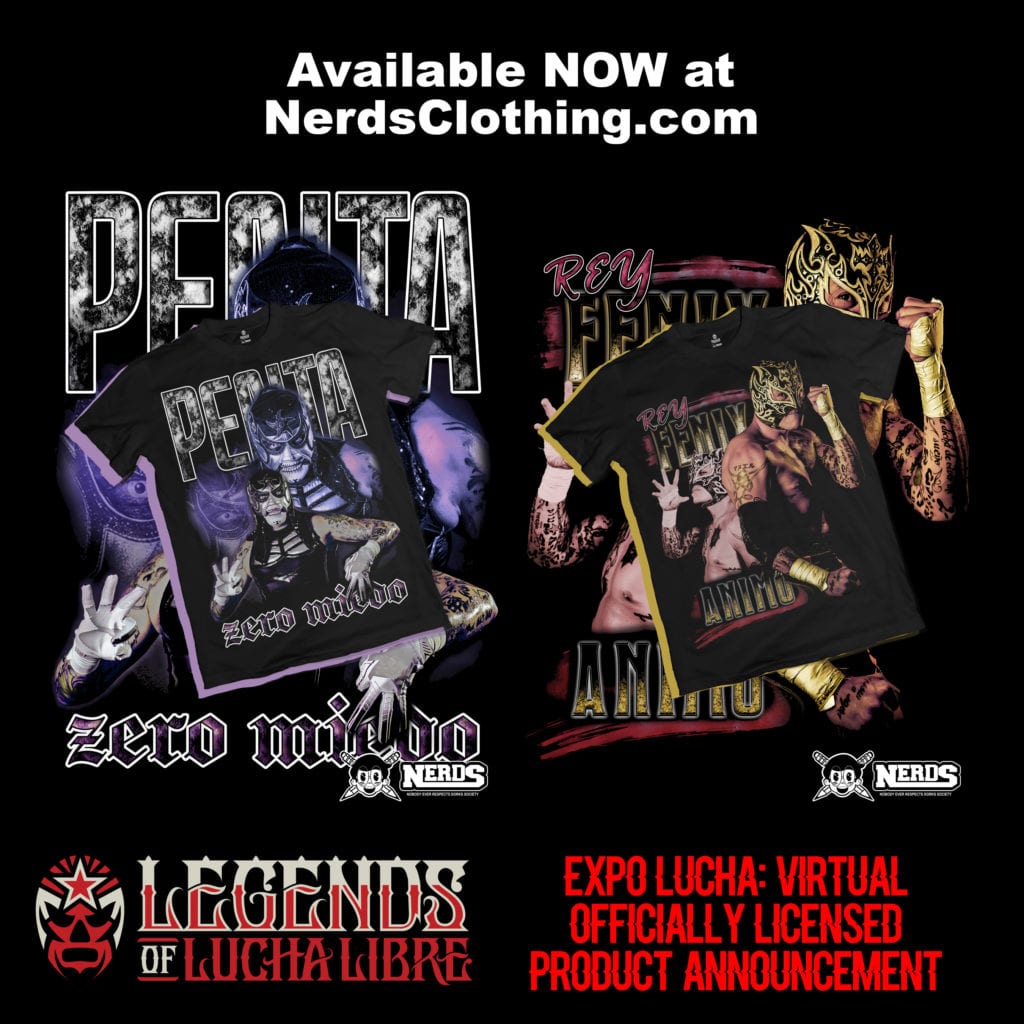 Exclusive Rey Fenix Futbol Kit: LuchaCentral.com’s shop made waves earlier this year when they released an exclusive Penta Zero M capsule collection including a soccer jersey. Selling out in less than 30 days, now a brand new Rey Fenix collection has dropped featuring a sublimated jersey and shorts. The kit is only available until November 10 and only at LuchaCentral.com/shop. 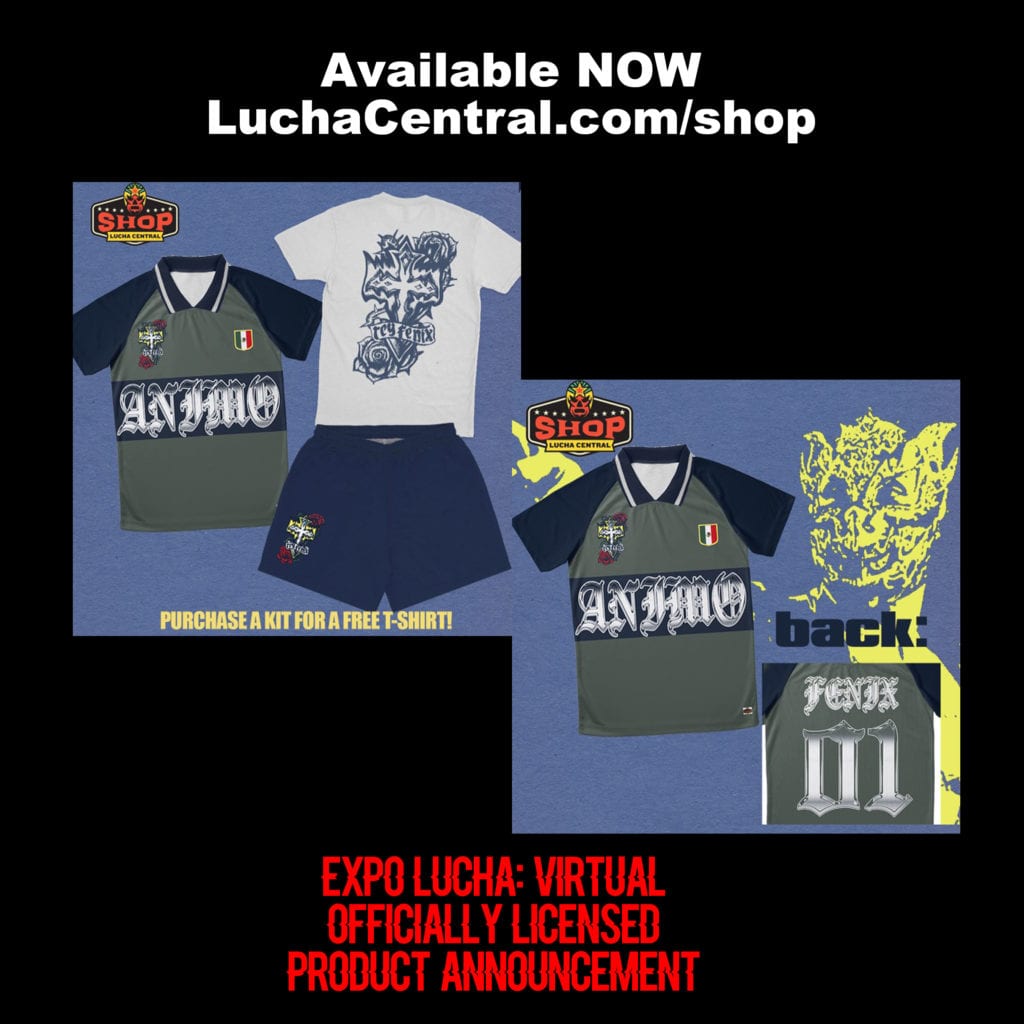 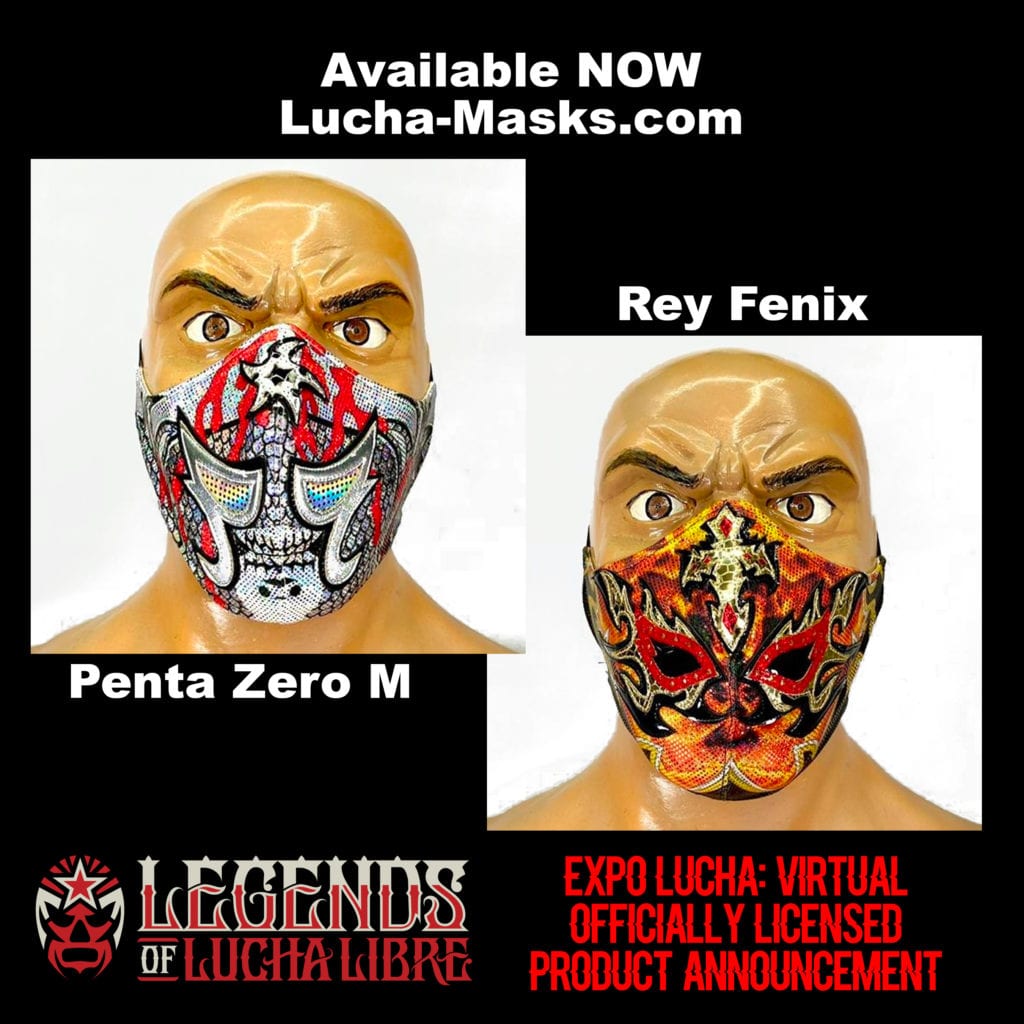 Eat Like A Luchador: The Official Cookbook by Legends of Lucha Libre and Mónica Ochoa from Running Press: On June 1, 2021, a cookbook like no other will be released. Packed into 300 pages are not only more than 50 recipes from lucha related stars and personalities and their families, but bios, stories and amazing photography.  Whether for the foodie of the lucha fan in your life, or yourself, this is going to be one book everyone will want on their shelves. 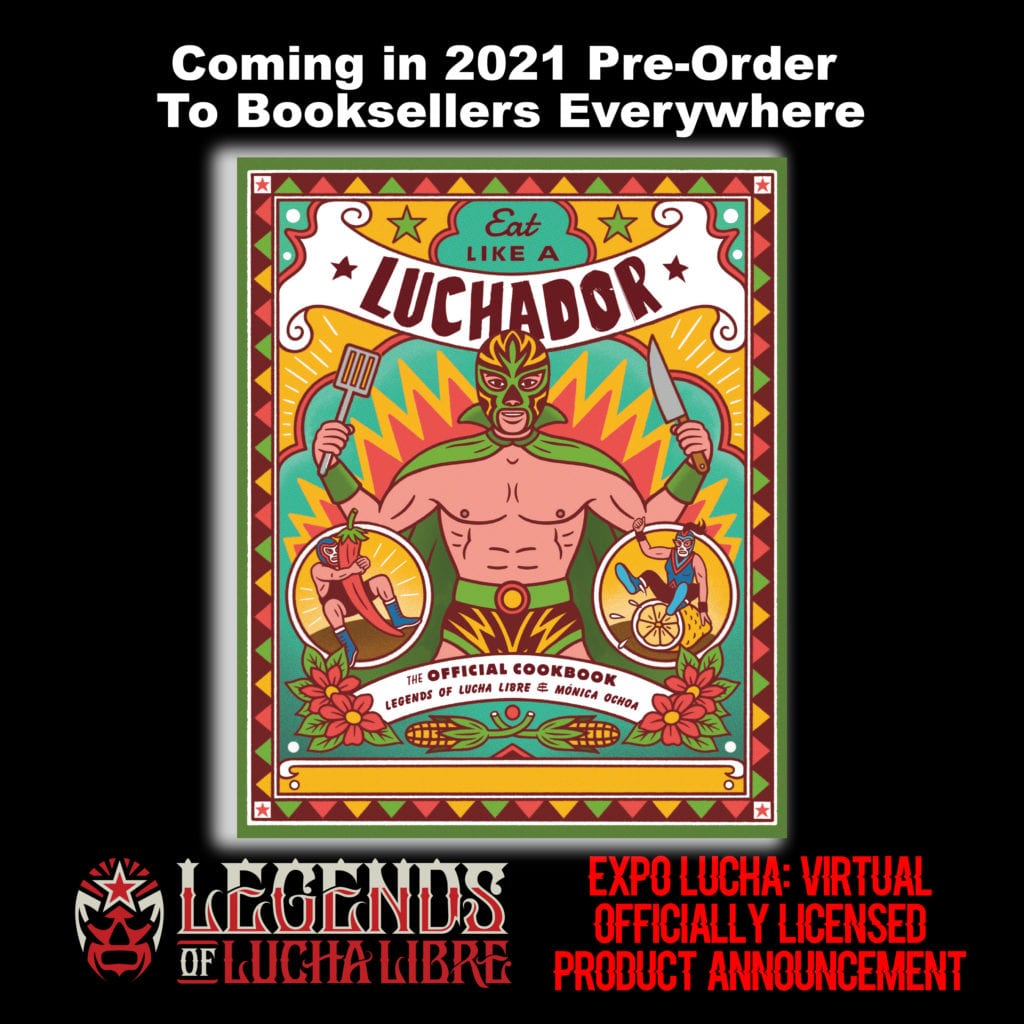 Expo Lucha will return as a live event June 12-13 at the 2300 Arena (ECW Arena) in Philadelphia. VIP packages which include ringside seats, autograph sessions and exclusive experiences are now back on sale at ExpoLucha.Com where limited tickets remain. Fans traveling from outside the area can book travel, hotel and event packages from WrestlingTravel.org.