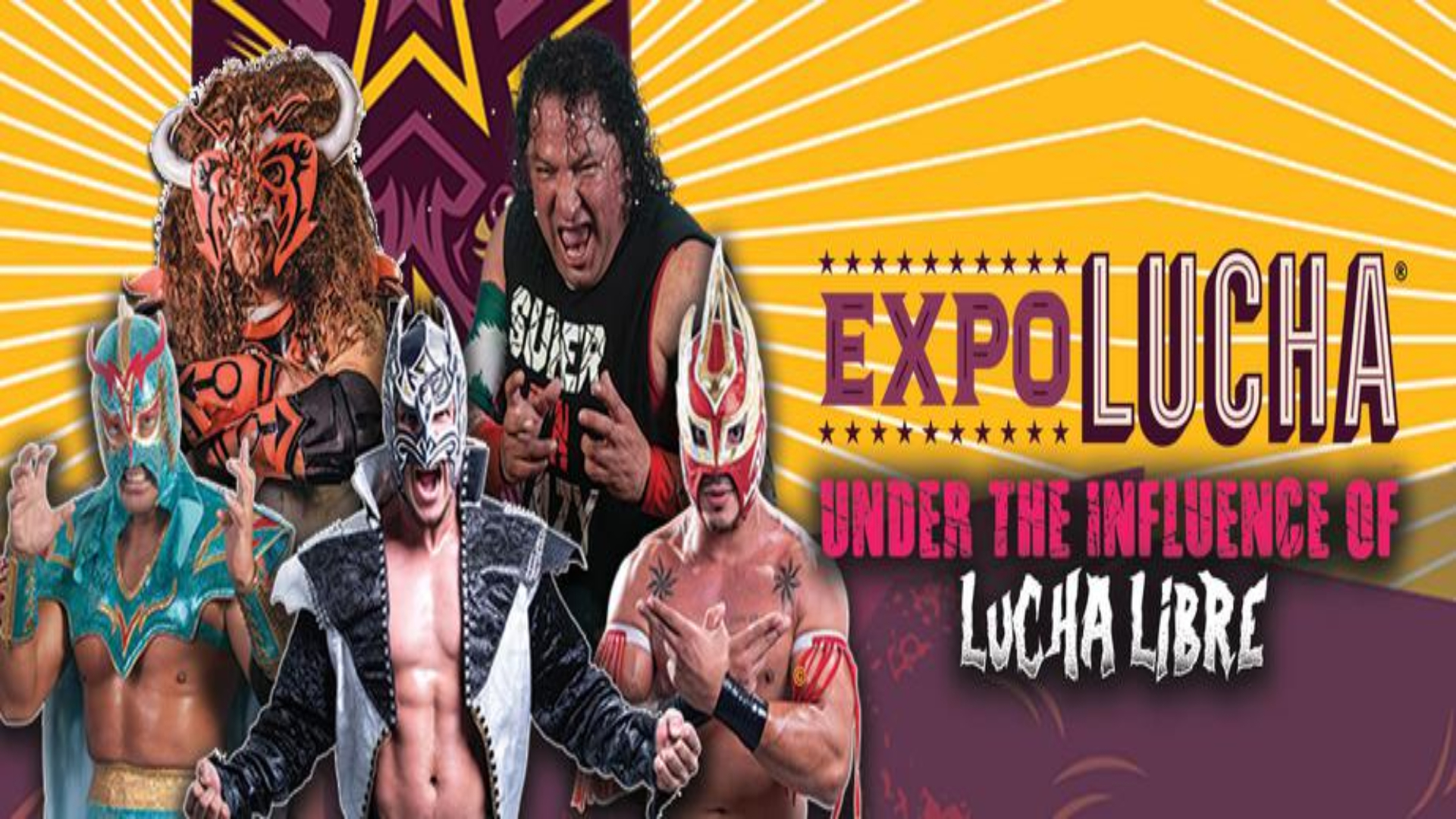 Masked Republic held the 3rd edition of Expo Lucha with the Under the Influence of Lucha Libre PPV at the 2300 Arena (formerly known as ECW Arena) in  Philadelphia, Pennsylvania.

Comments were made by Joe Dombrowski and Ricardo Rodriguez.

Miranda Morales was the ring announcer. 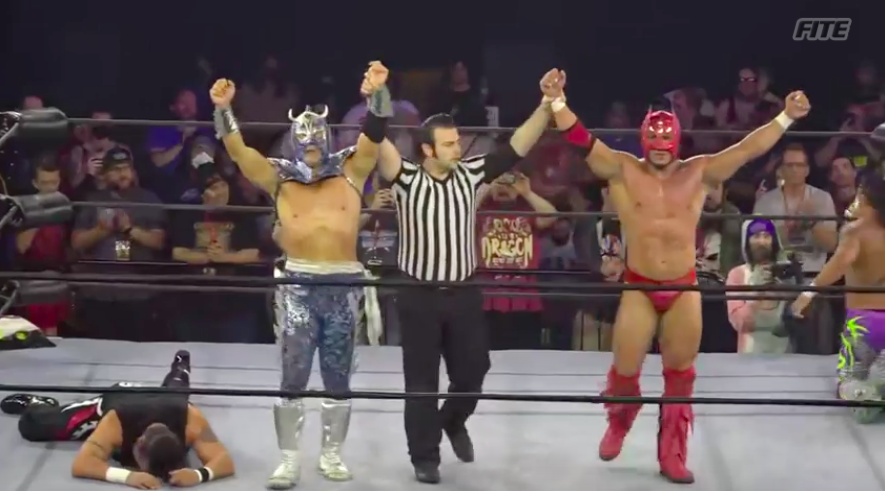 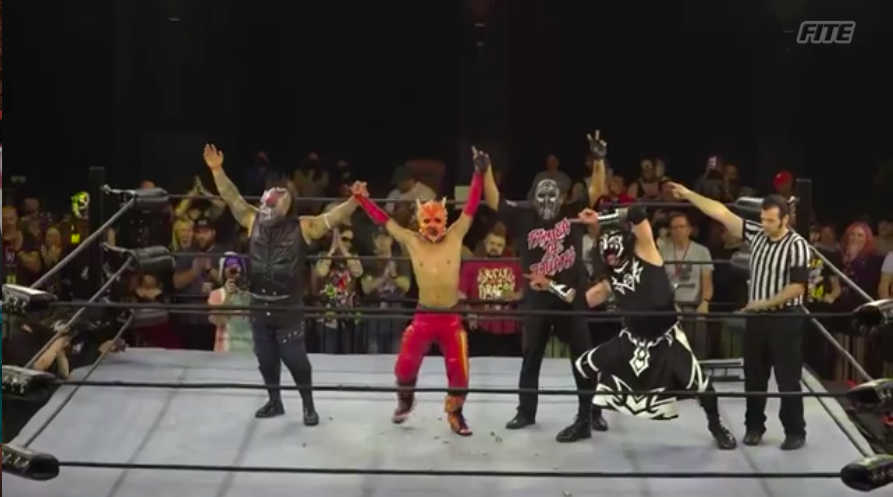 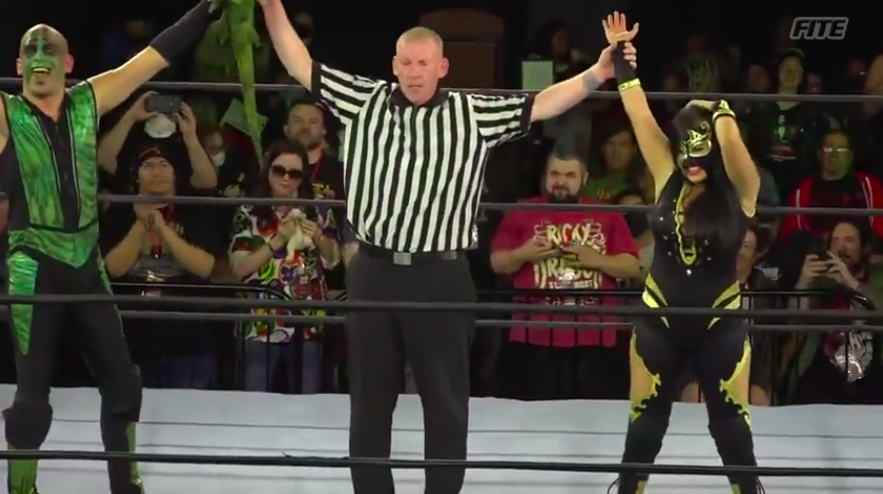 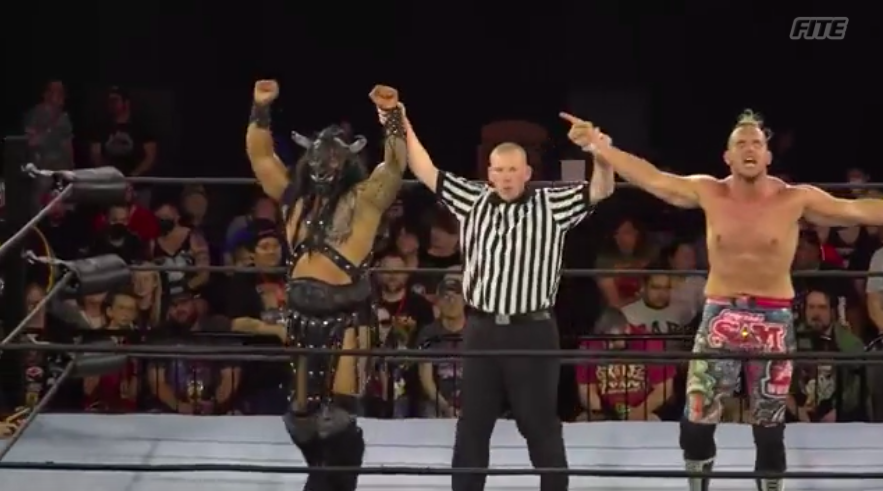 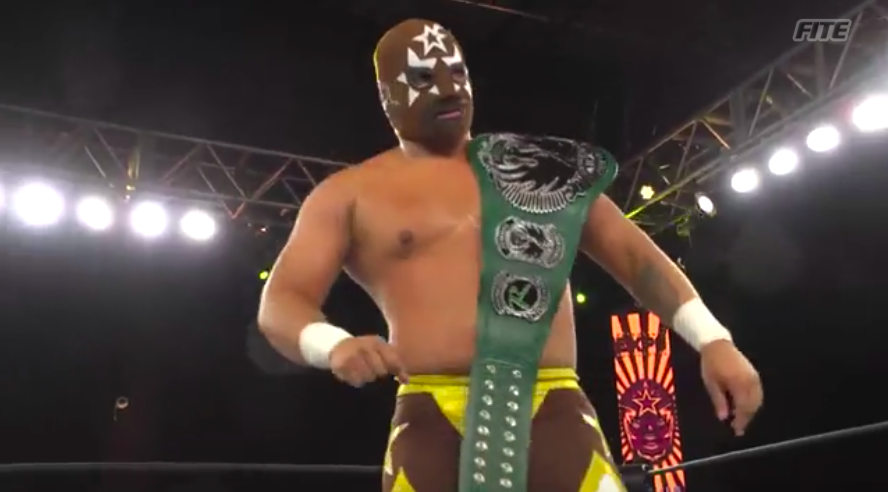 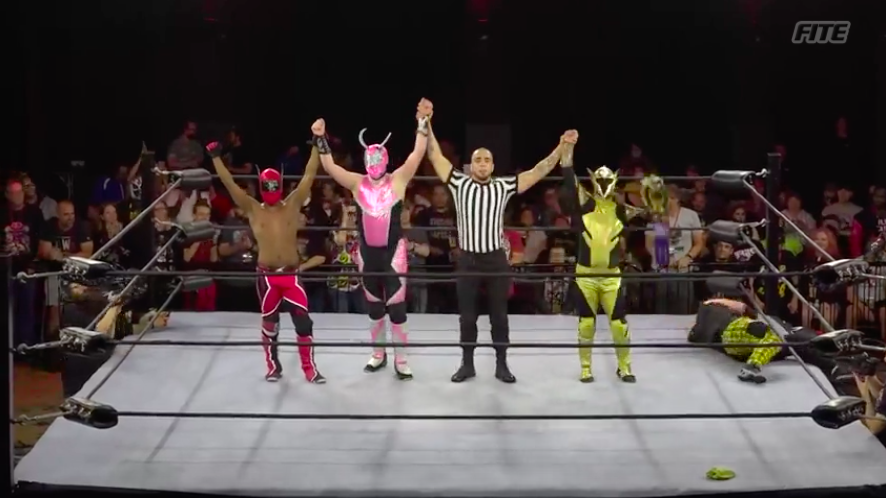