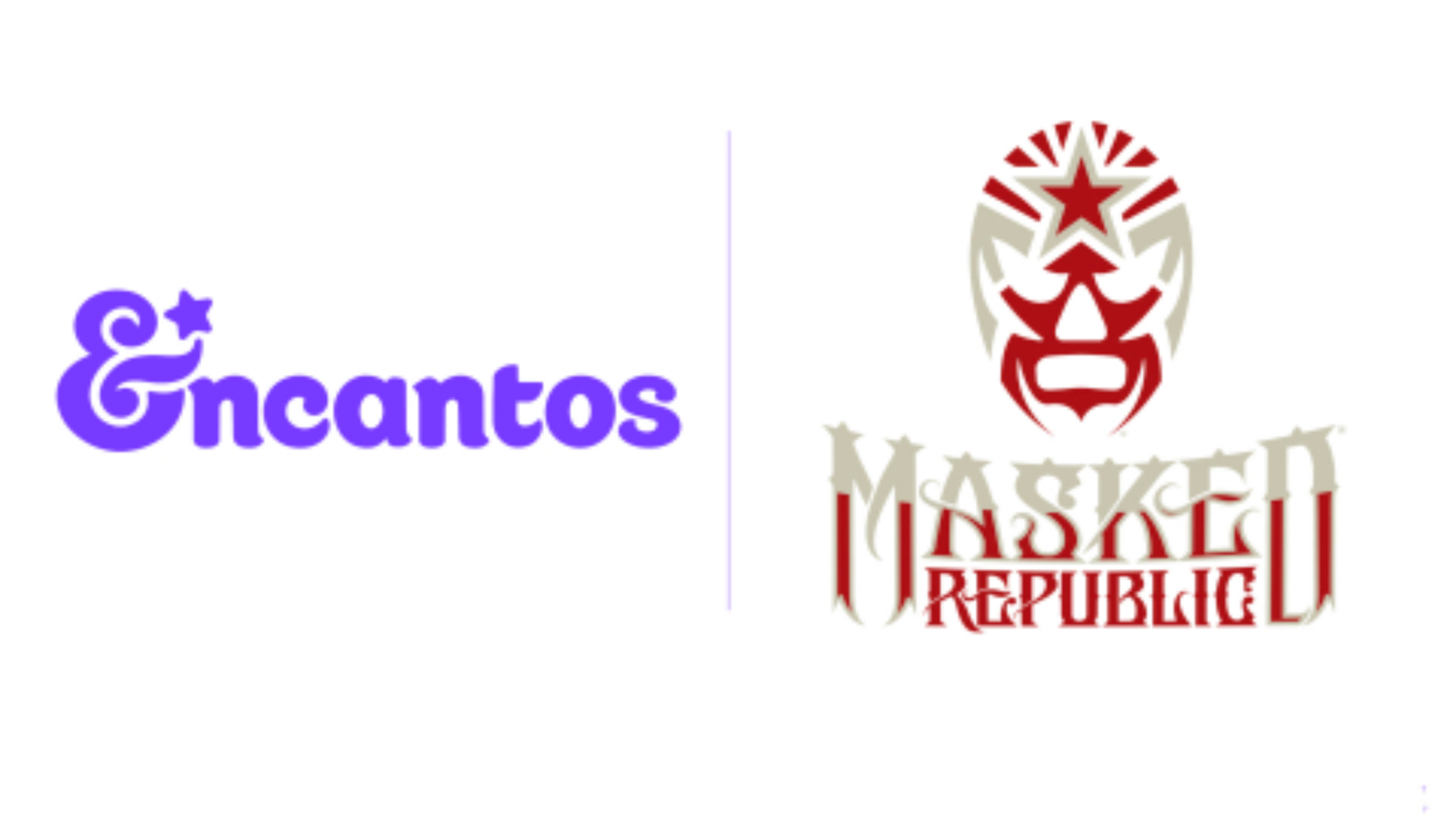 Encantos and Masked Republic seek that the kids to learn through interactive play finding the right manner by which to incorporate lucha libre storytelling. (PHOTO: Business Wire)
Masked Republic News

EDITOR’S NOTE: Press Release from Business Wire. You can consult the original post by clicking here.

Officially declared “an intangible part of the culture of Mexico” by the Mexican government, lucha libre has grown from amusing entertainment to a national pastime to an international global phenomenon. The top lucha libre stars in Mexico, known as luchadores, have transcended the ring and have become stars of film and comic books and heroes to kids of all ages.

“At the heart of everything Masked Republic does is the desire to give underrepresented children and families more access to heroes and icons who look like them, and to share the great heroes and icons of Mexico with the rest of the world”, said company founder and CEO Ruben Zamora. “The opportunity to partner with the leading kid-focused creator platform and bring our characters, stories, and culture into their storyteaching platform, it’s a powerful tag team for today’s multicultural world”.

The partnership will launch the property as a storyworld, a creator channel, on the Encantos platform. Acclaimed Mexican-American character artist Zoro Rodriguez, who recently joined Encantos as a Creative Director after 12 years at DreamWorks Animation, will lead art and character direction for the as-yet-untitled property. Rooted in cultural authenticity along with fun, engaging characters and stories, the property will highlight key 21st-century skills like creativity, collaboration, and resilience.

“As the child of educators, finding the right manner by which to incorporate lucha libre storytelling into educational opportunities has been a goal of mine over the last decade as we have continued to build Masked Republic”, said company President & COO Kevin Kleinrock. “And, over that same period, the importance of kids learning the new fundamentals for a fundamental changed world has only grown. As an edtech innovator, Encantos has developed the best platform to allow storyteachers like us to inspire kids to learn through interactive play and we can’t wait to bring this to life with their amazing team”.

“There will be so many things that kids will love about this storyworld – adventure, comedy, mystery all with a mythical lucha libre twist”, said Encantos Chief Story Officer Susie Jaramillo. “We’re already working on it, and I’m thrilled to bring something this entertaining, meaningful, and culturally authentic to kids and families around the world”.