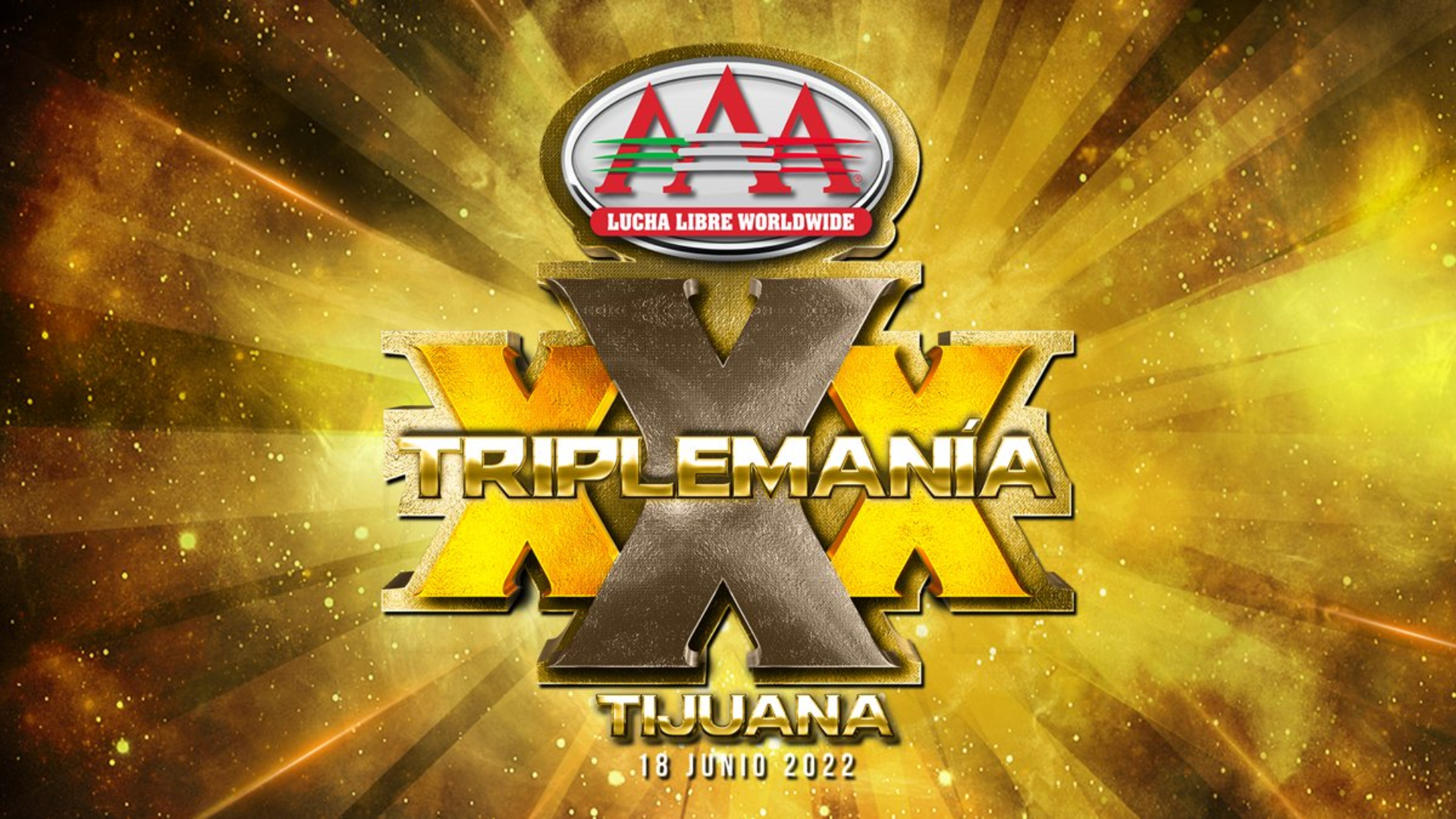 The other big announcement was the Lucha Libre AAA debut of The Hardy Boyz, Jeff Hardy & Matt Hardy, who will face Legends of Lucha Libre‘s Dragon Lee & Dralistico in a Tag Team Match.

As part of its commercial alliance with the Charly Futbol brand, the character of Rey Xolo was presented.

Tijuana fans will witness the two luchadores put their masks on the line in Mexico City, as the second round of the Ruleta de la Muerte Tournament takes place.