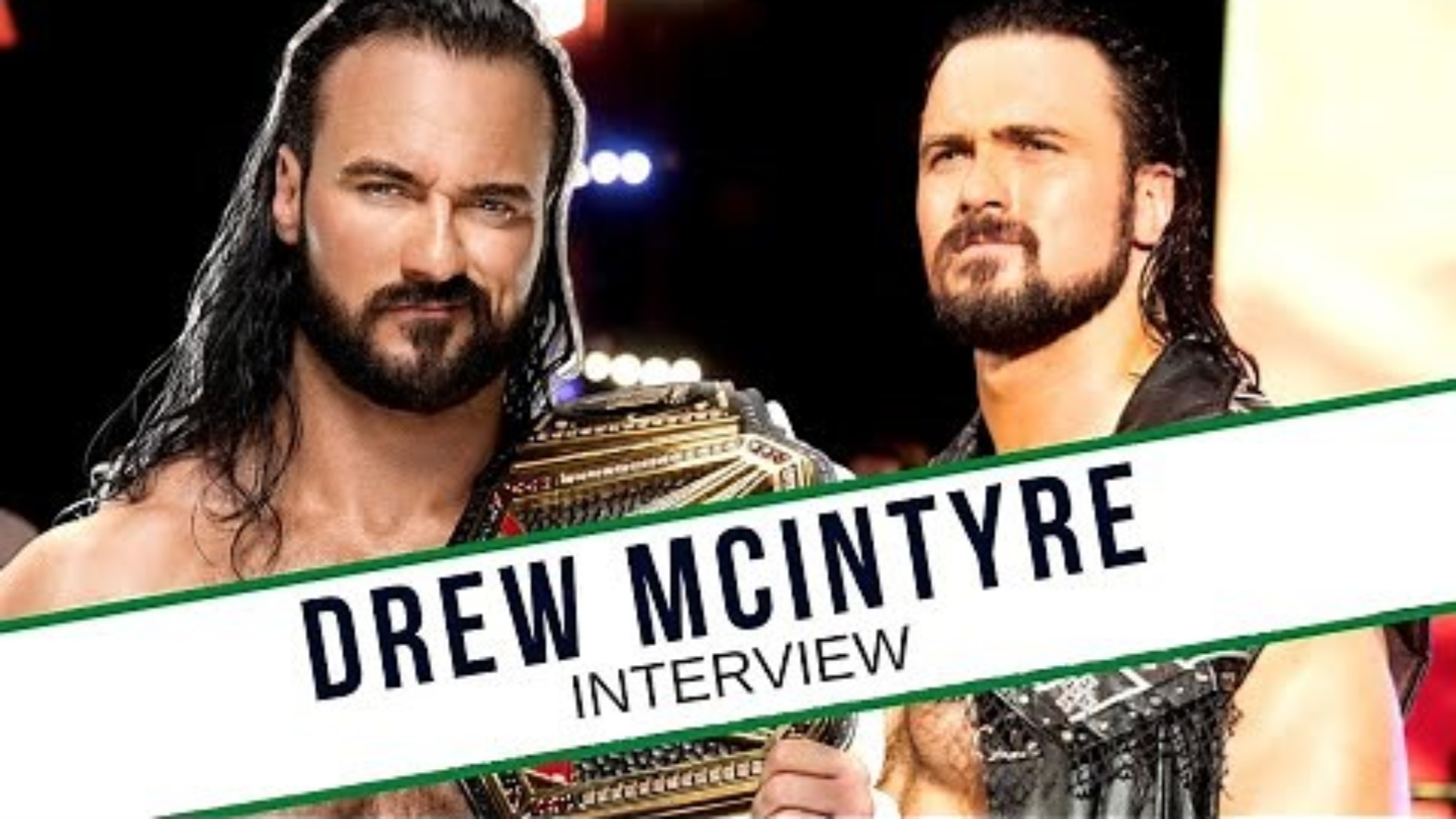 Denise Salcedo got the chance to talk to WWE Champion Drew McIntyre prior to his main event match at WWE Summerslam against the ‘Legend Killer’ Randy Orton. He talks about what it means to his reign as WWE Champion to work with a guy like Orton, and what it would mean to him to walk out as champion. Then we also discuss the WWE Thunderdome, Drew McIntyre shares his thoughts on it and how he thinks it will help WWE programming. And we wrap the interview by playing a SUPER FUN Lightning Round Q&A game. Drew, tells us all about his favorite snacks, music artists and SO MUCH MORE!