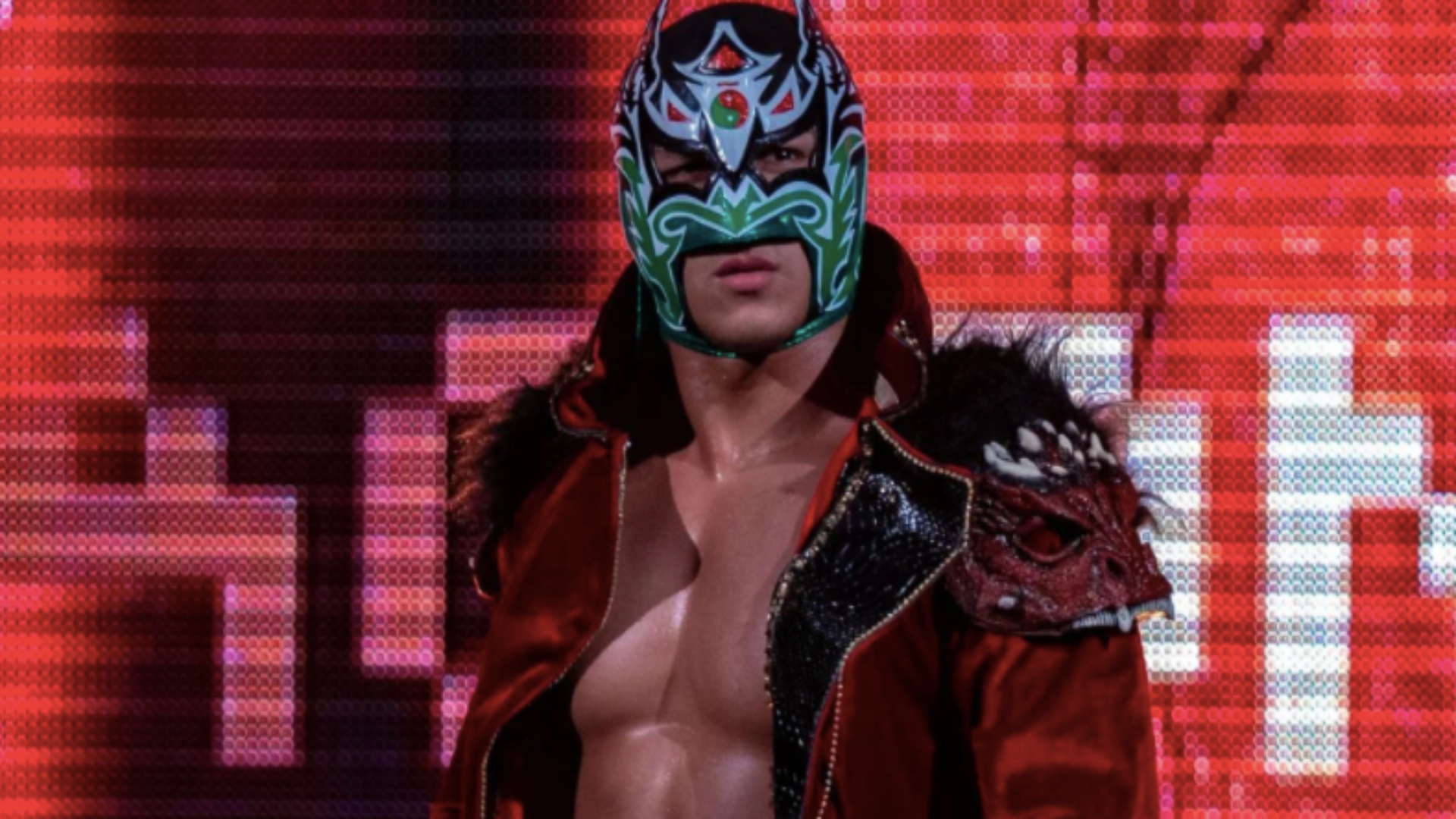 Dinistia Muñoz member Dragon Lee has signed with WWE. At 27 years old, Lee has already competed as a pro for 8 very successful years – all of those years either in CMLL or Lucha Libre AAA in Mexico. Lee has also competed in and won major titles in New Japan Pro Wrestling and Ring of Honor. Tonight Dragon Lee had his last match before joining WWE, this being with his brother Dralistico in a Title Match against FTR for the Lucha Libre AAA World Tag Team Championship at a Lucha Libre AAA Live Show in Acapulco, the official News was broken by ESPN shortly after the match ended.

Dragon Lee was represented in his negotiations with WWE by Masked Republic’s Lucha Libre Agency.
And, much like Penta Zero M, Rey Fenix & Rush’s AEW deals and Rush & Dragon Lee’s previous ROH deals, Lee will be continuing his work with Masked Republic while with WWE. This includes multiple action figures with Boss Fight Studio, participation with Masked Republic’s Cinelucha brand and the middle grade book series from Masked Republic and Future House Publishing which will feature Lee, brothers Rush & Dralistico and their father Bestia del Ring.

Dragon Lee debuted in January 2014 as a participant in the CMLL La Copa Junior Torneo Cibernetico at the Arena Mexico, he quickly became one of the fan favorites mainly for his spectacular high-flying moves. he was even named Rookie of the Year by the Wrestling Observer Newsletter. In 2015 he had a feud with the Japanese Kamaitachi, reaching Mask vs. Mask Match at Homenaje a Dos Leyendas 2015, thus revealing the identity of today’s NJPW superstar Hiromu Takahashi.

It is worth mentioning that Dragon Lee is the only 3 time King of Indies having won the prestigious US tournament in 2018, 2019 and 2022 (the first after a 2 year break for the tournament due to covid).