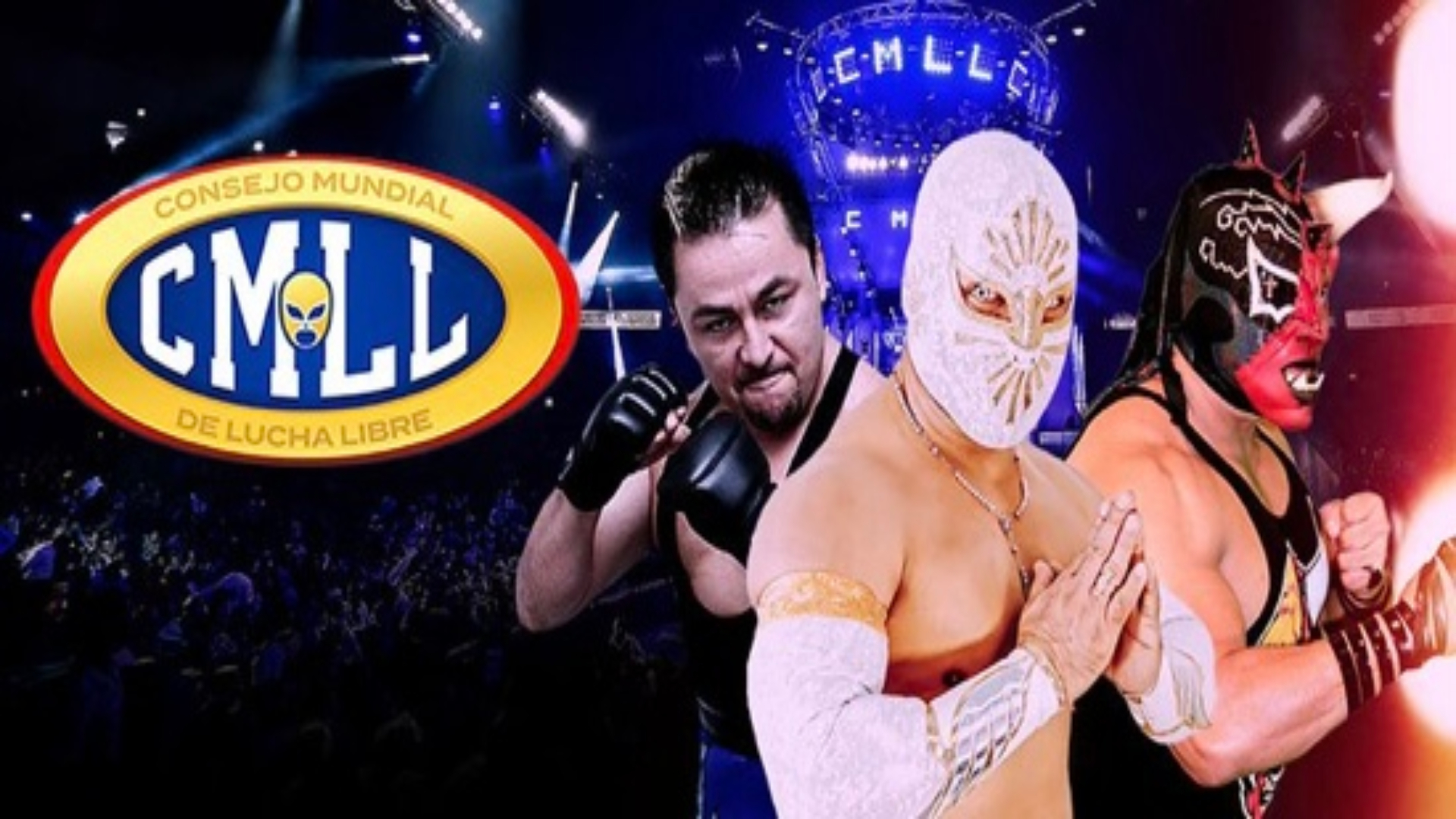 The Puebla school prevails in a spectacular tournament over the capital. (PHOTO: CMLL)
CMLL Event Review 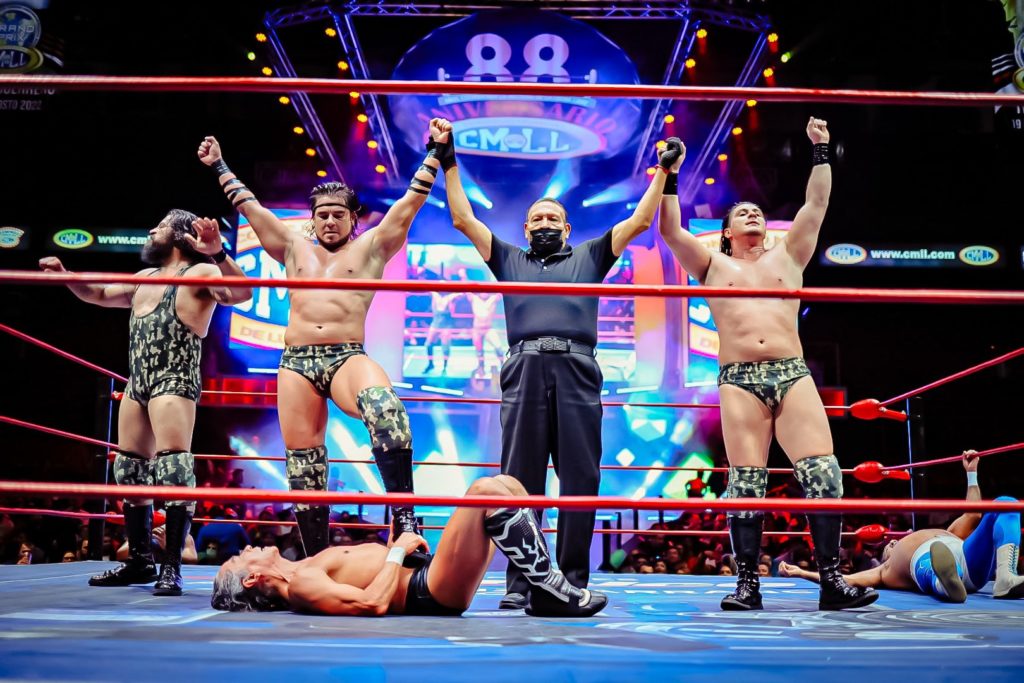 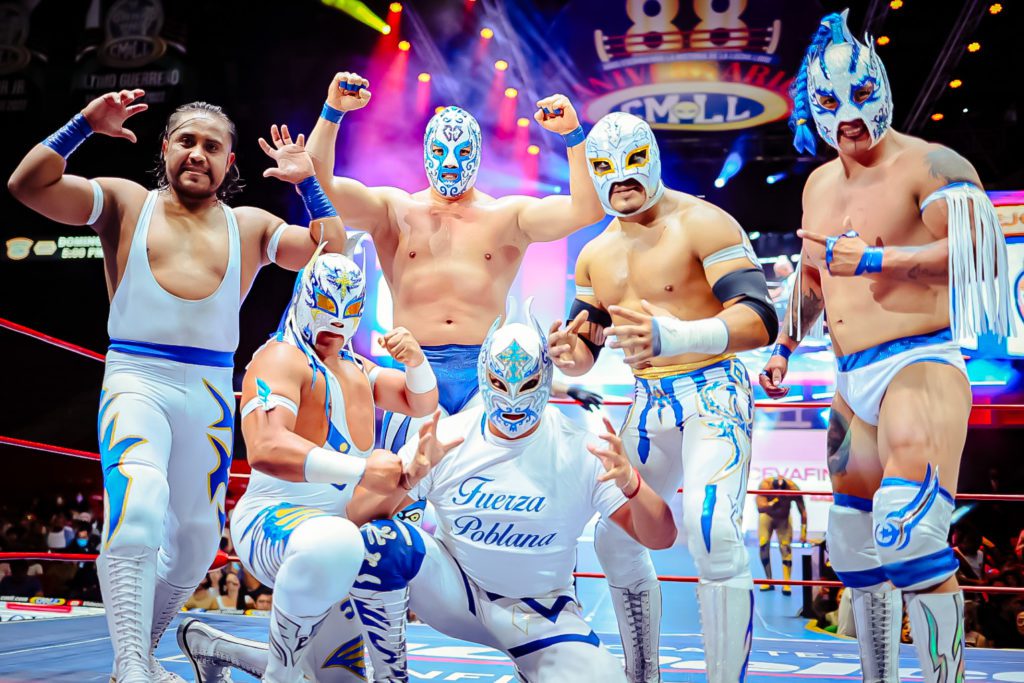 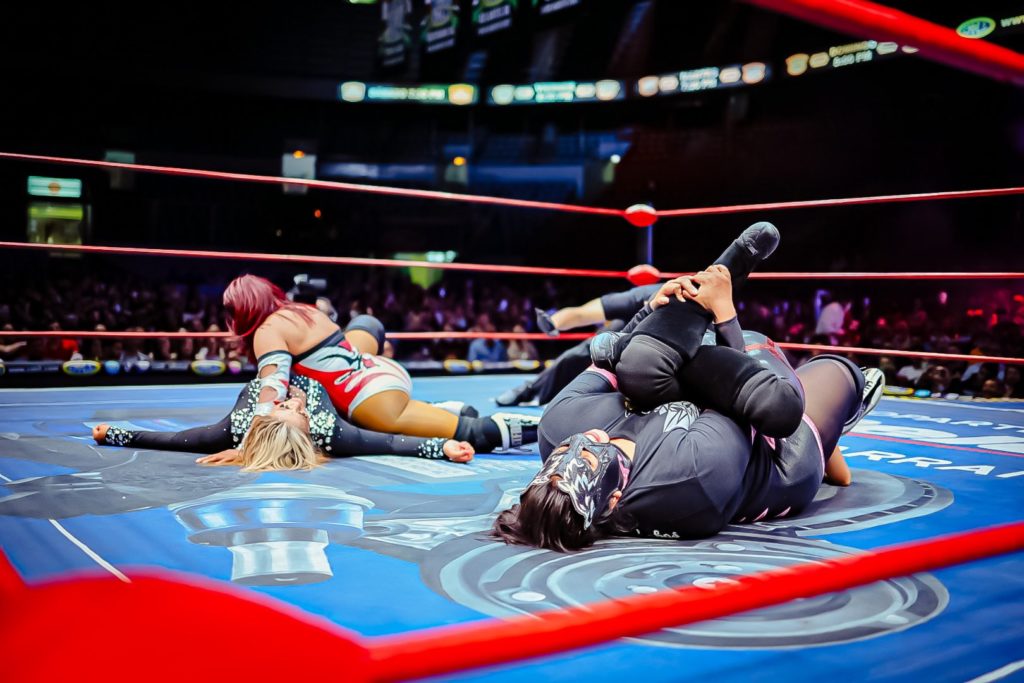 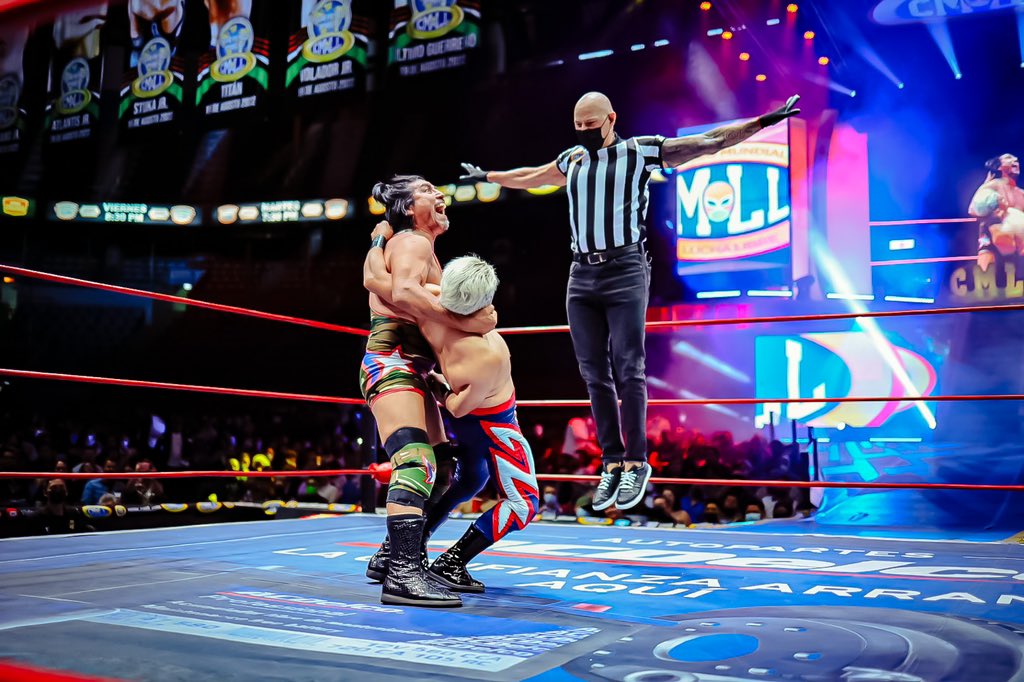