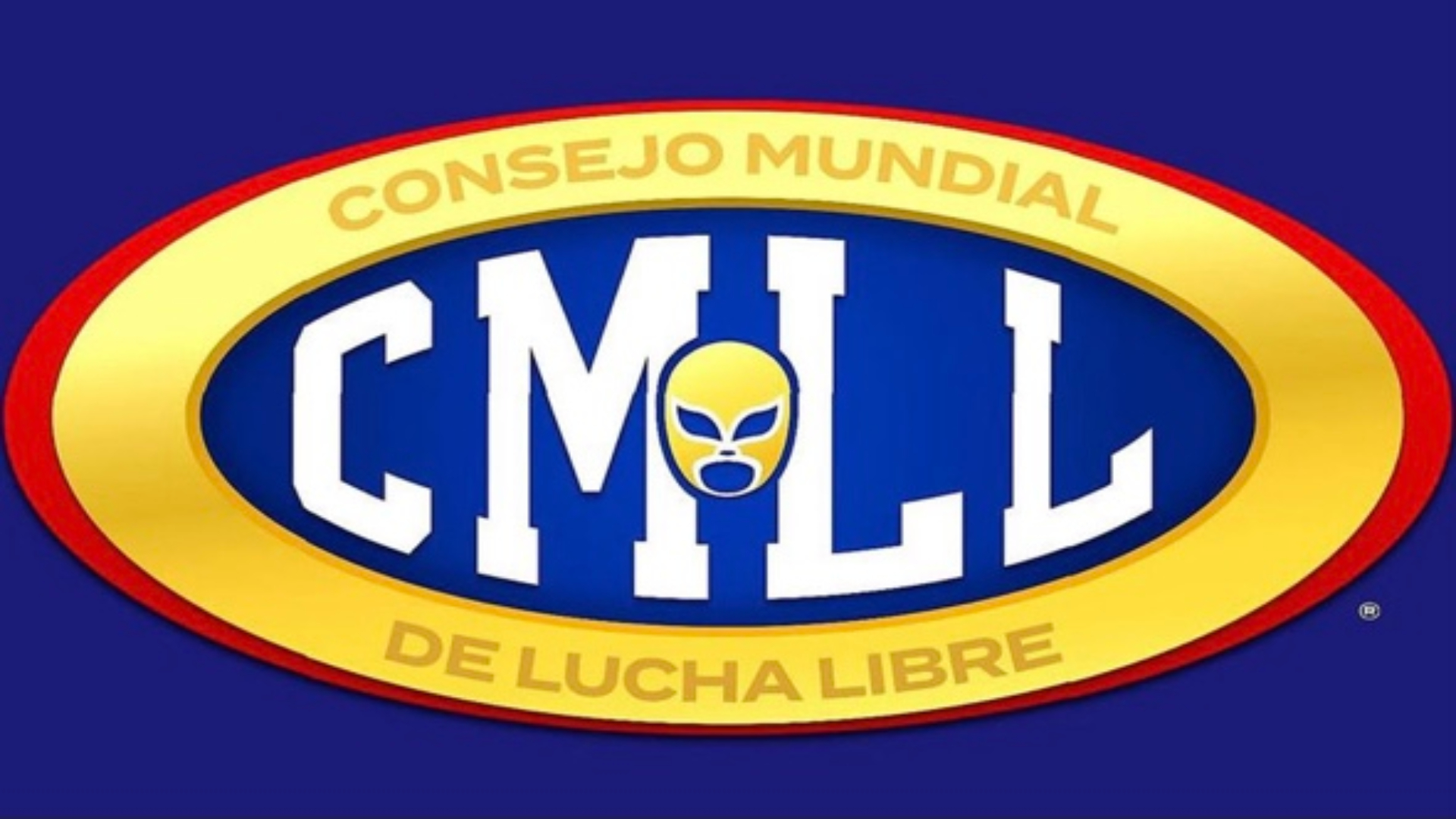 *Atlantis Jr. was about to surrender Templario with La Atlantida, but Euforia stripped him of his mask to illegally defeat him. At the end of the match, Atlantis Jr., angry with the result, demanded a Single match from Euforia. 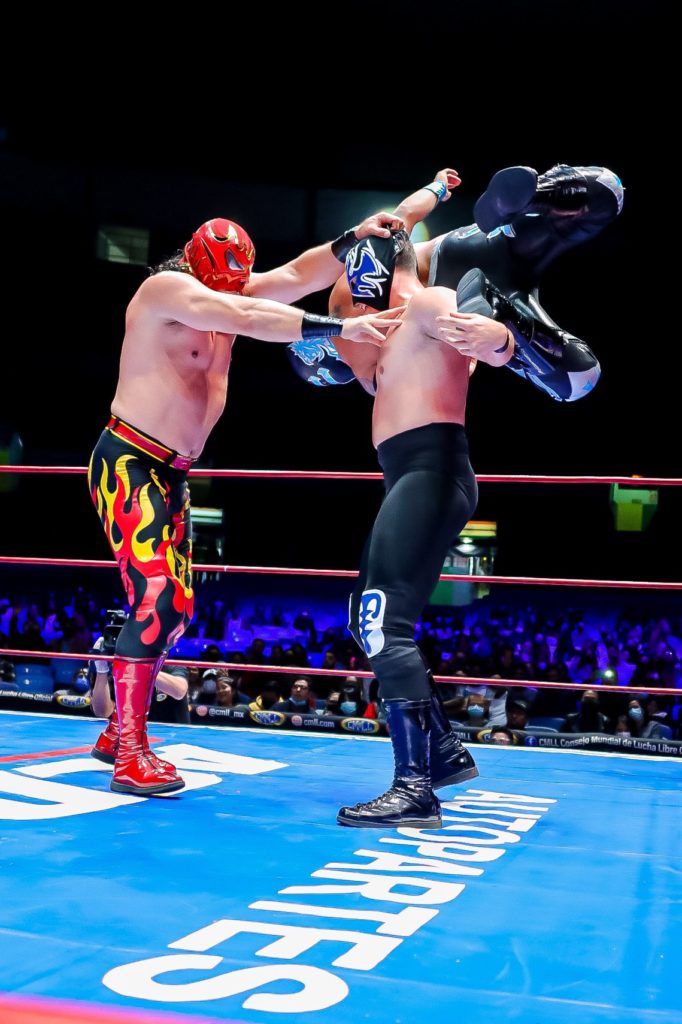 *El Terrible applied a foul on Rey Bucanero, causing the disqualification of his team. 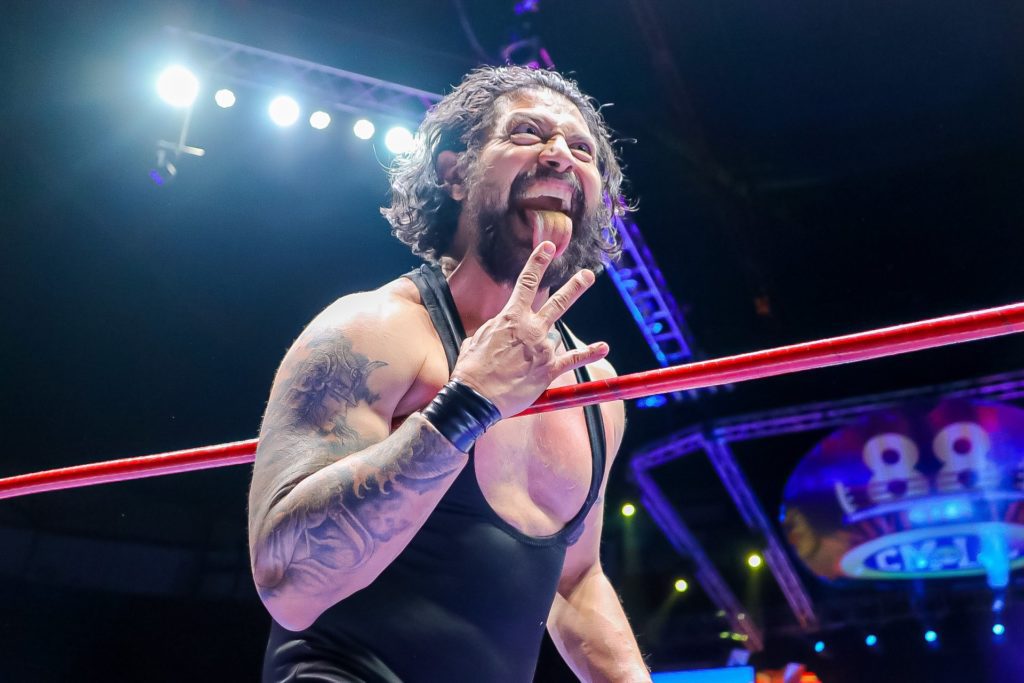 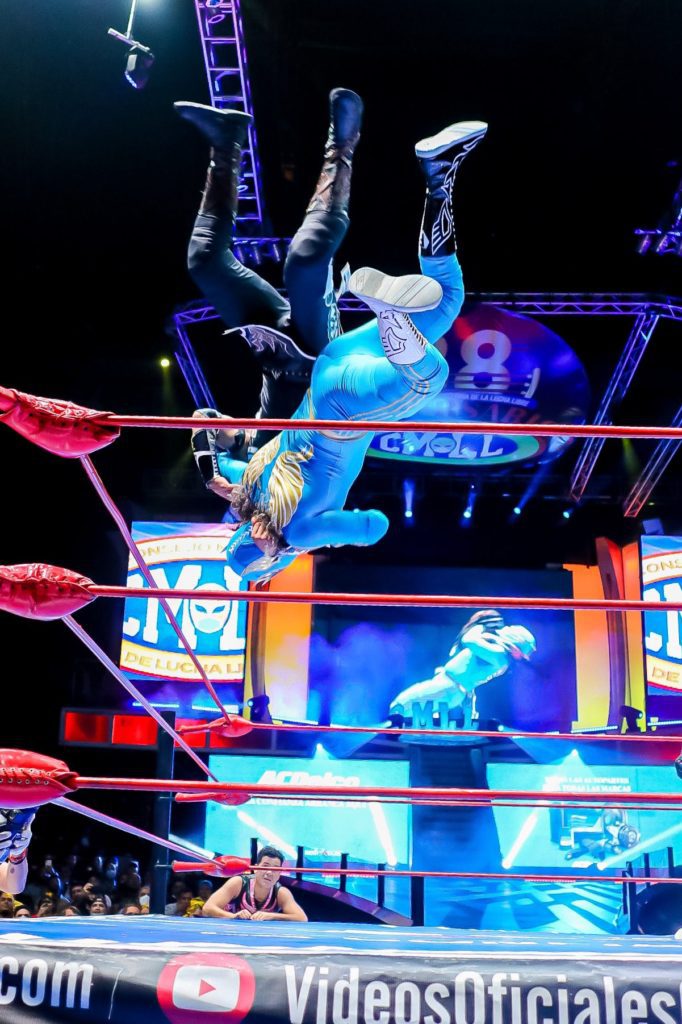 *La Metalica got an illegal victory over Marcela, for which the former World Champion demanded a Single Match. 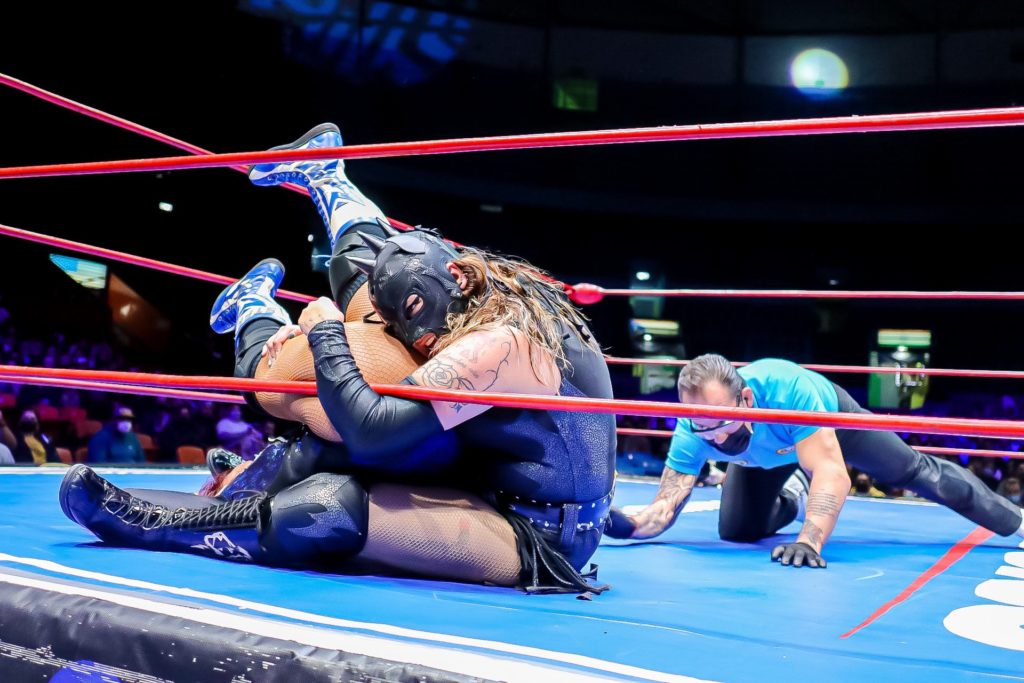 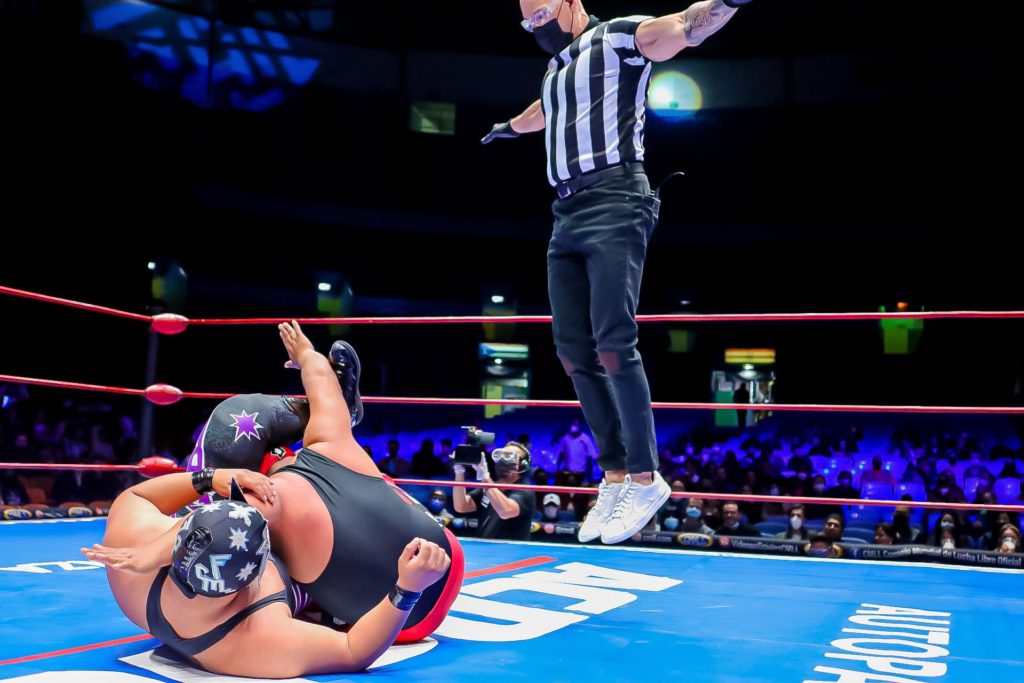