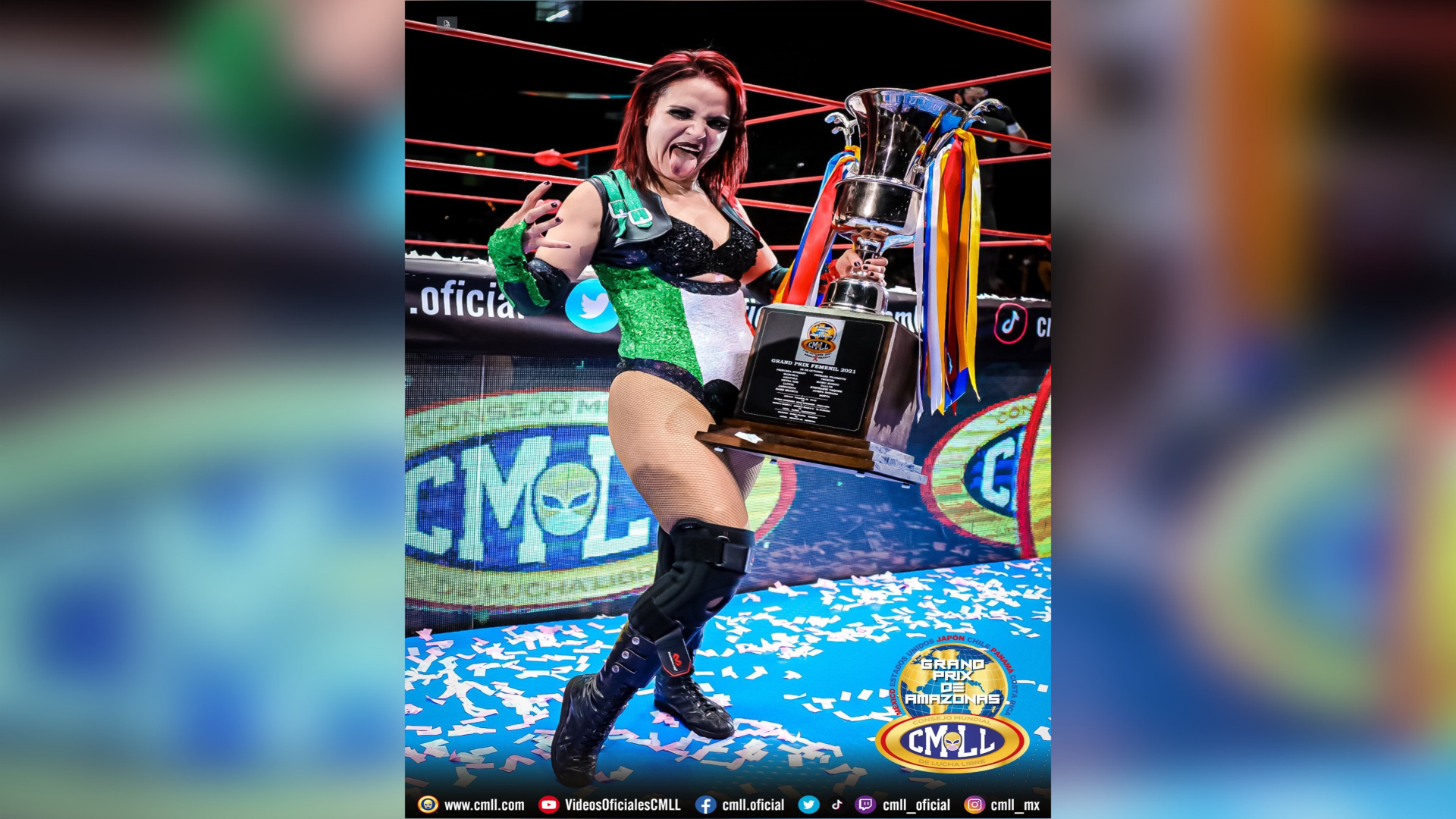 CMLL held its traditional Spectacular Friday Live Show at the Arena Mexico in Mexico City, in whose Main Event, Dark Silueta won the 1st edition of the CMLL International Women’s Grand Prix after beating Tsukasa Fujimoto by pinfall with a Suplexplex. Mistico was in charge of delivering the trophy to the winner. 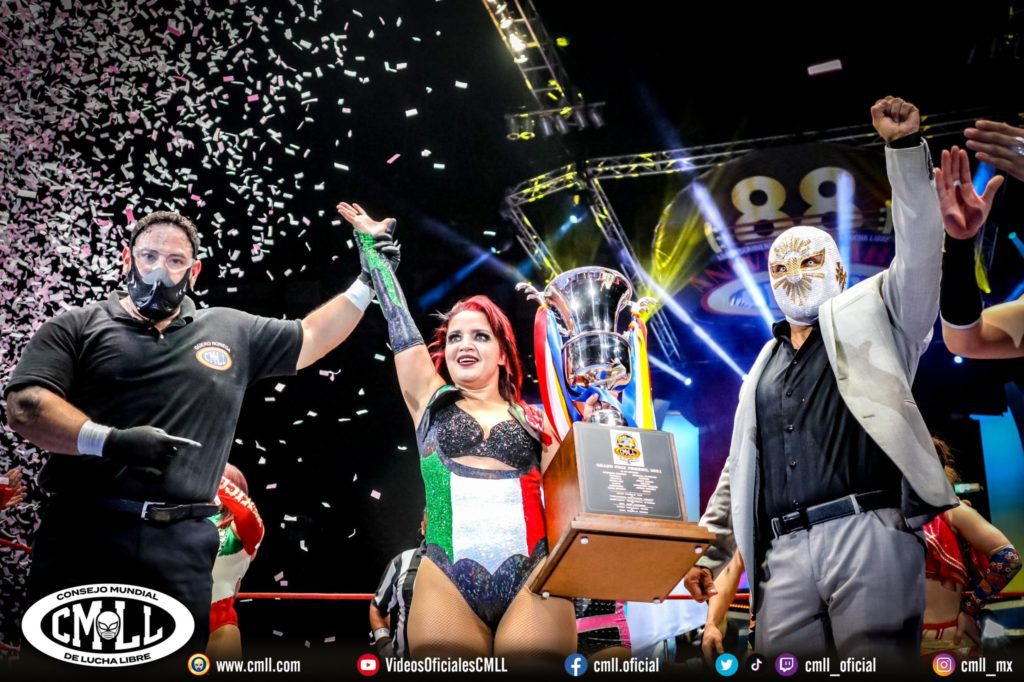 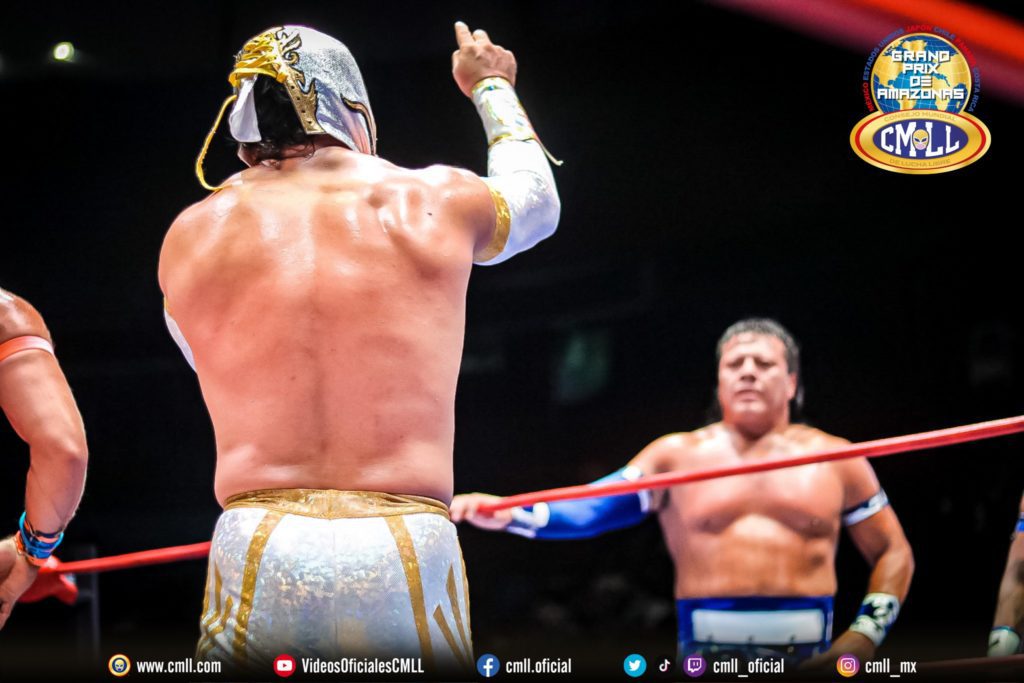