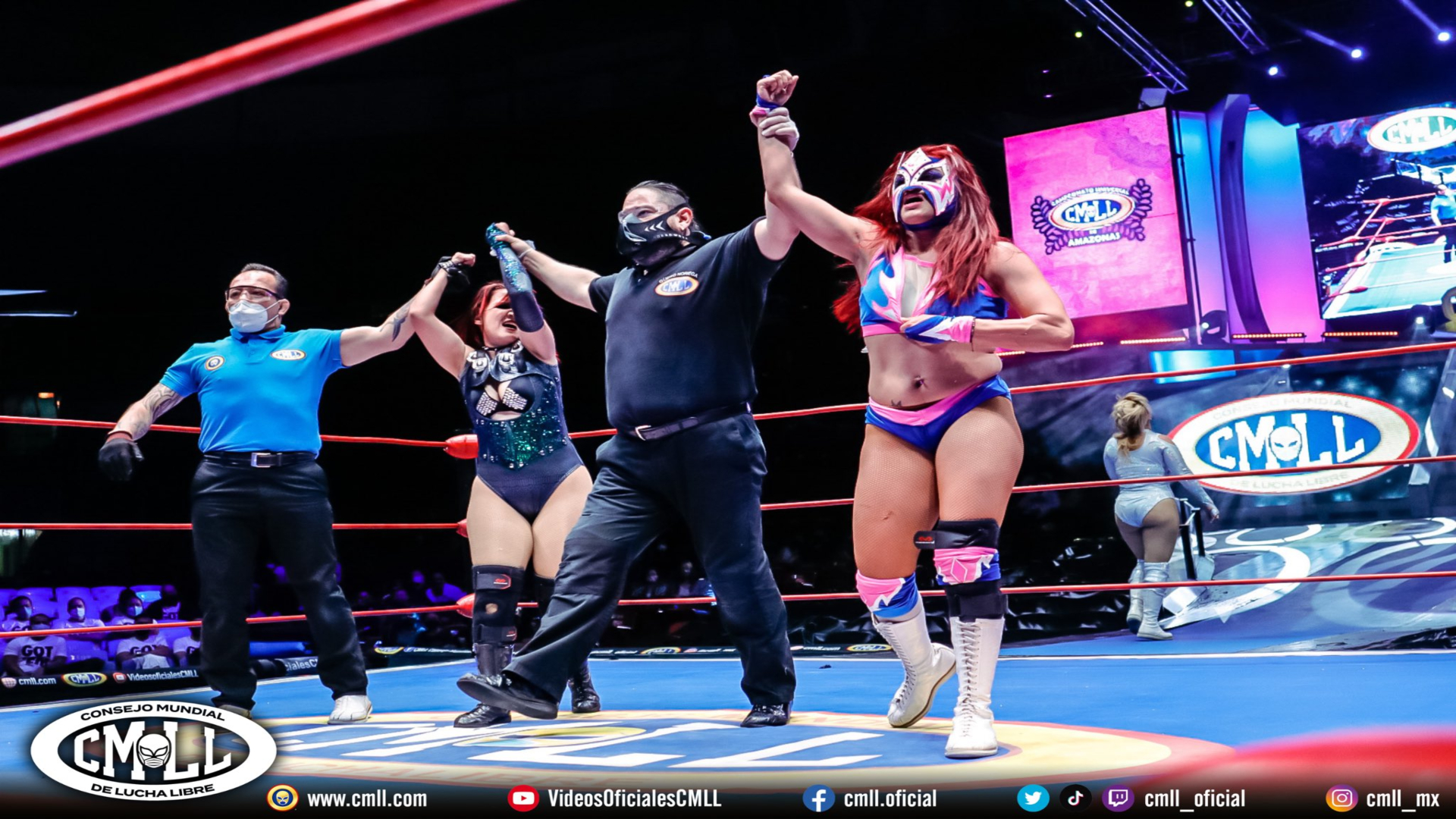 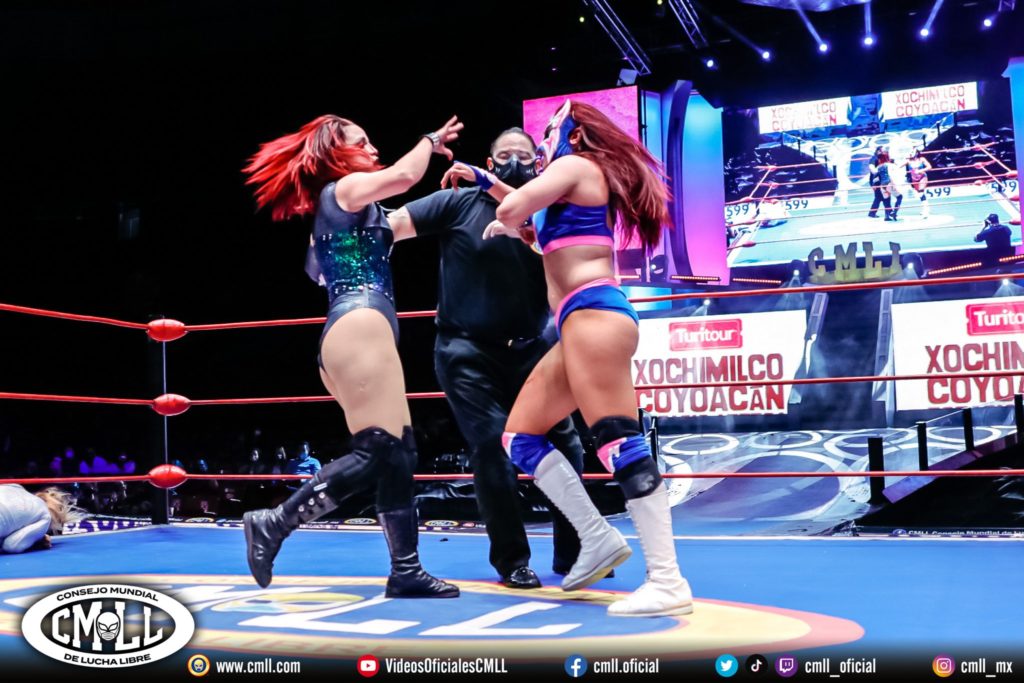 Hechicero defeated Volador Jr. by submission with La Balanza in a Single Match. At the end of the match, El Hombre que Nacio Para Luchar took out his rudo side and attacked El Depredador del Aire and the referee. 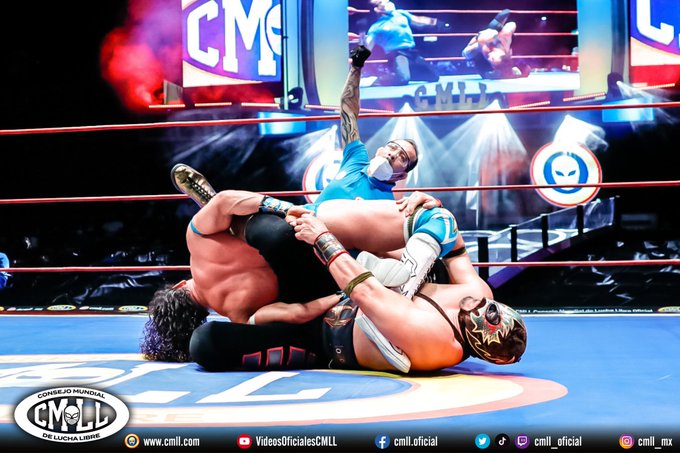