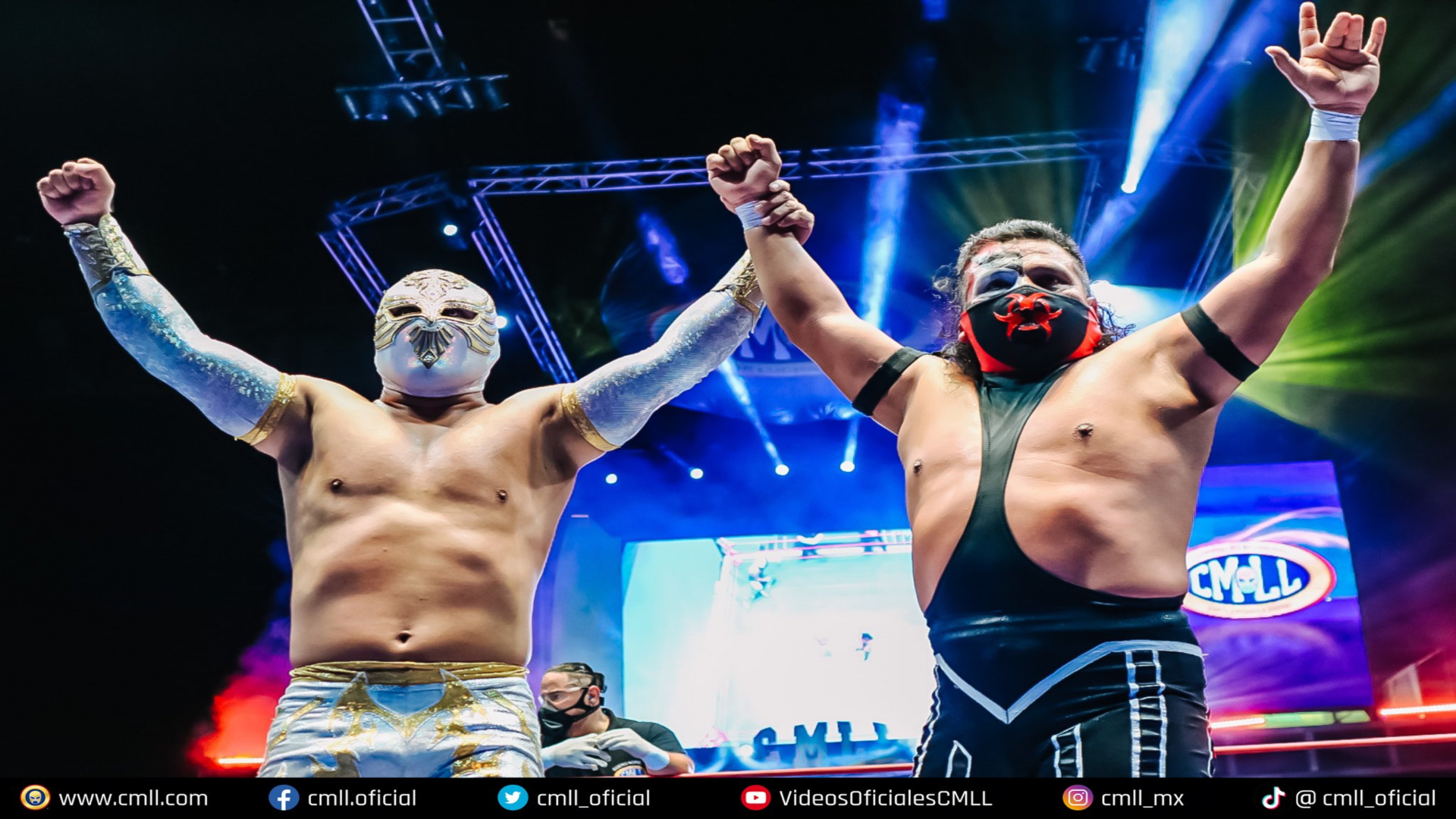 CMLL held its traditional Spectacular Friday Live Show at the Arena Mexico in Mexico City, in whose Main Event, Caristico & Virus advanced to the final of the 12th edition of the CMLL Parejas Increibles Tournament after beating Sanson & Blue Panther Jr. by pinfall. Next week, Volador Jr. and Templario will face Caristico & Virus in the final match. 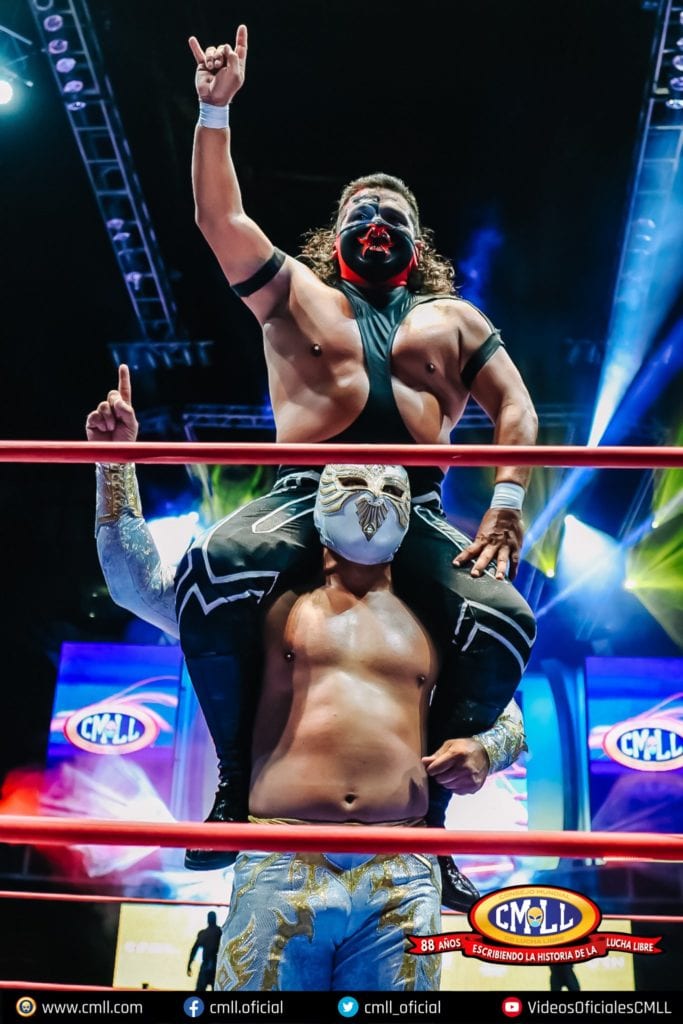 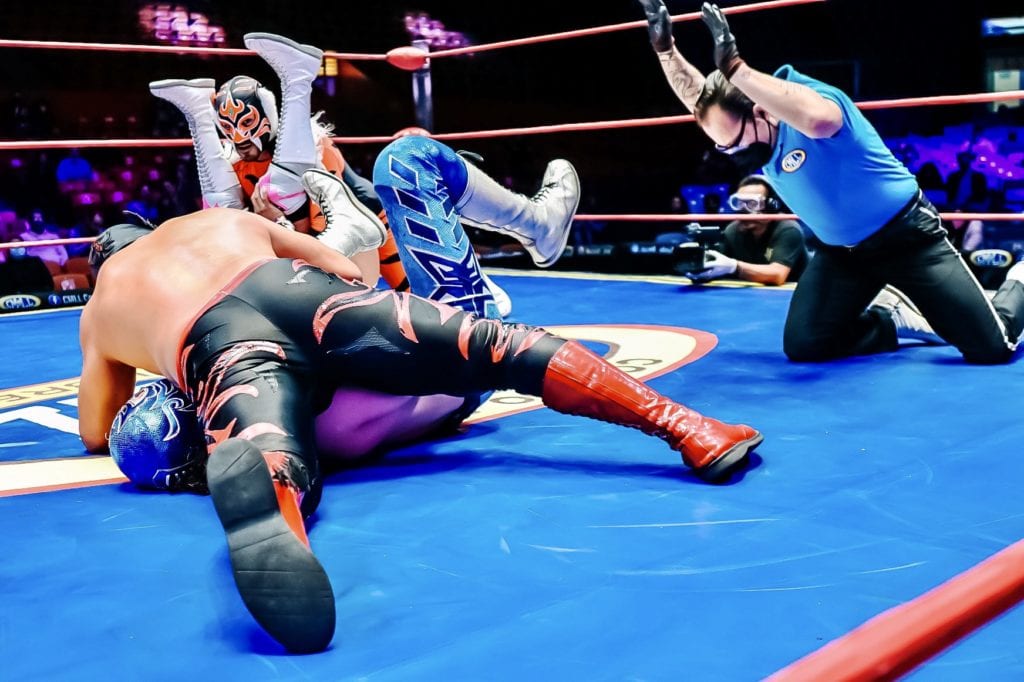 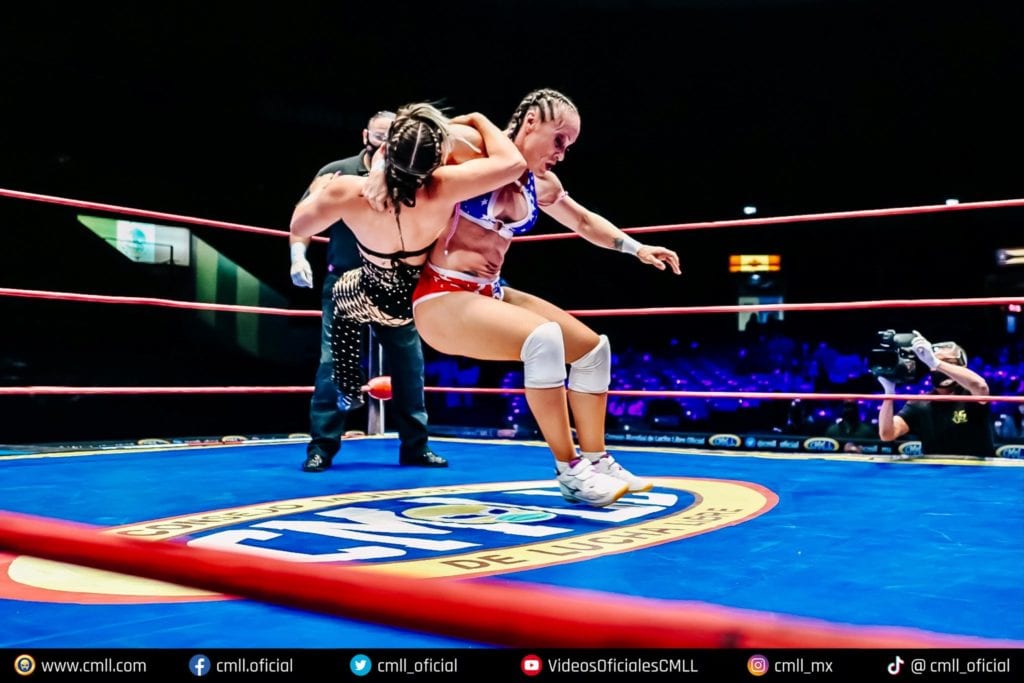 In the first match of the evening, El Coyote & Grako defeated Sonic & Arkalis in a Tag Team Match. Sonic had to leave the ring on a stretcher. 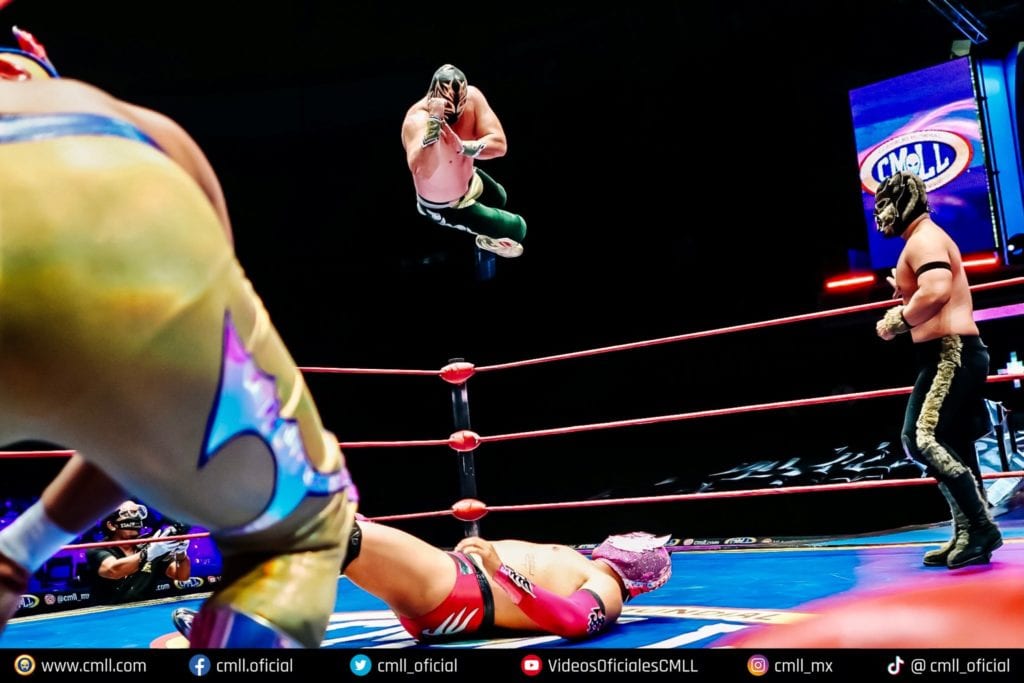 CMLL Parejas Increíbles Tournament Round of 16: