*Euforia and Soberano Jr. won the 4th edition of the CMLL Copa Dinastias. 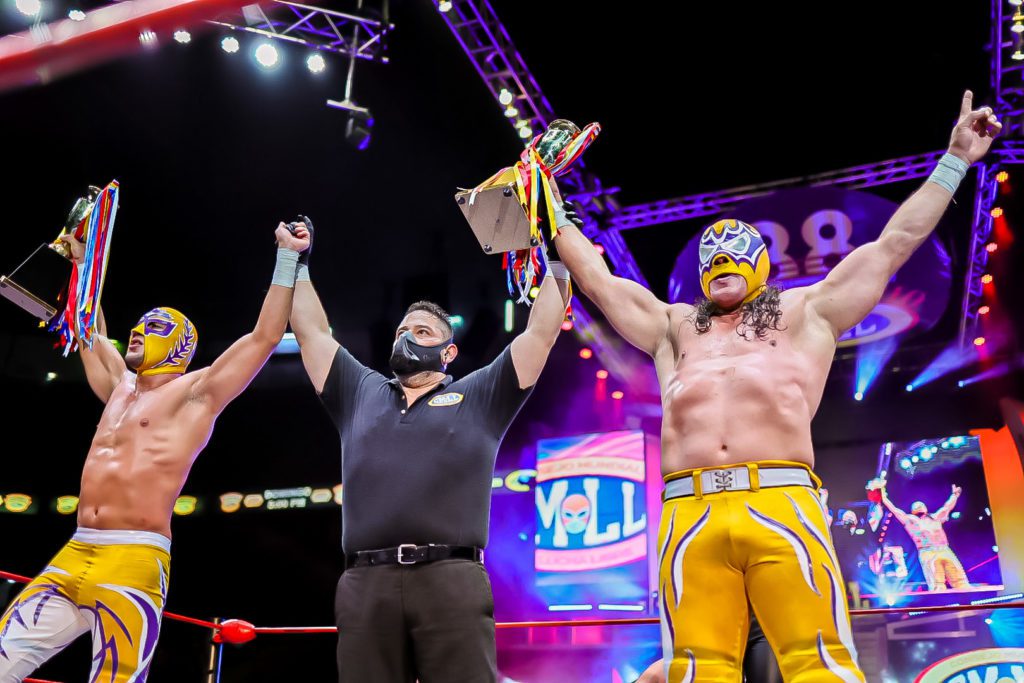 *At the end of the match, Atlantis Jr. accepts the Mask Vs. Mask Match against Stuka Jr. 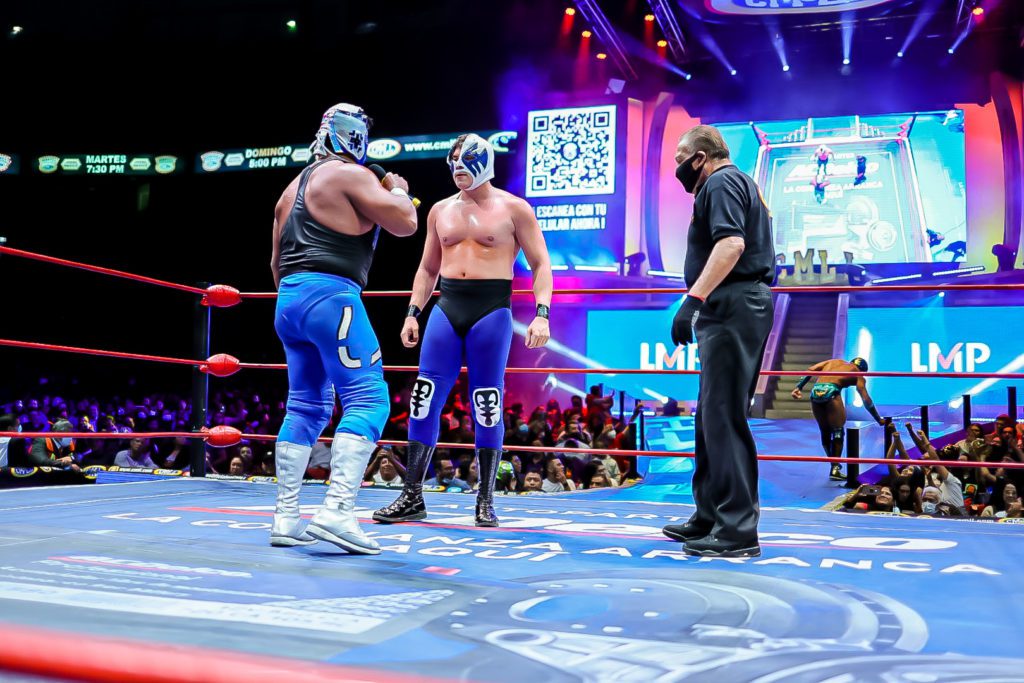 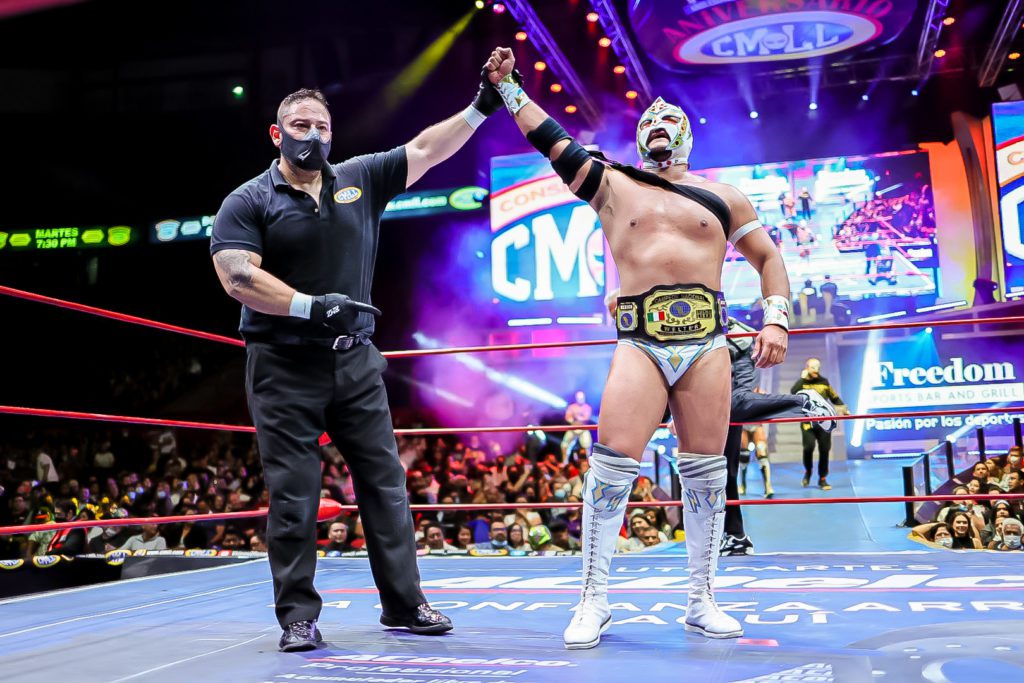 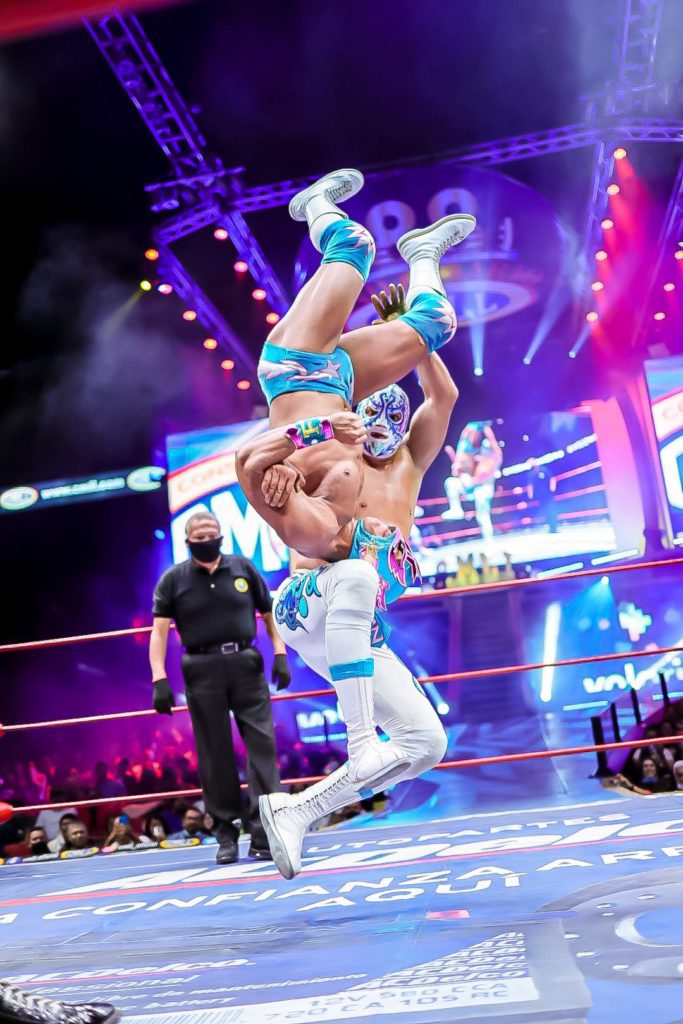